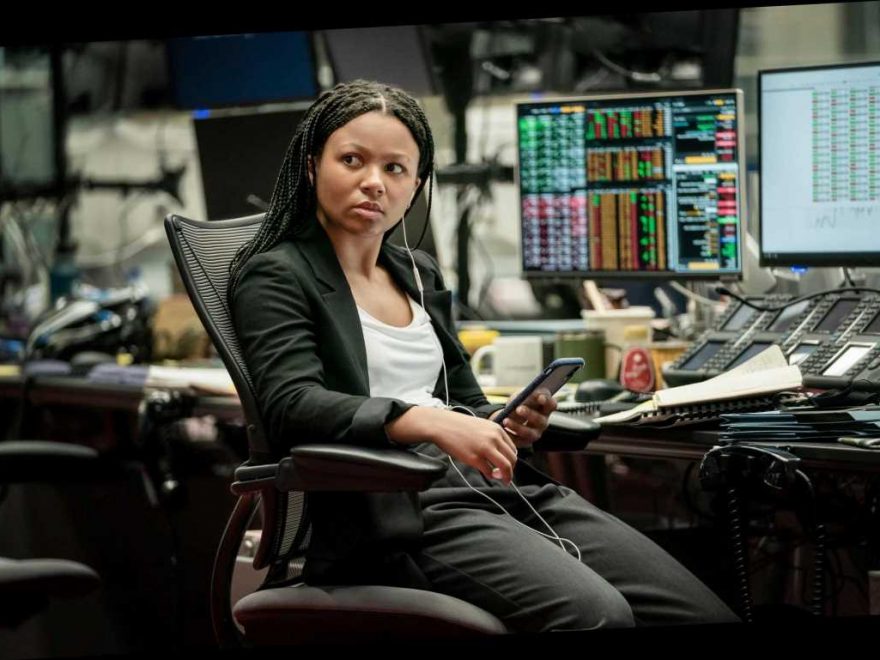 LOOKING for something gritty to get your teeth into during Britain's second lockdown?

Well the BBC have just the thing for you, their new explosive drama, Industry which gives you an insight into the sometimes brutal world of London finance. 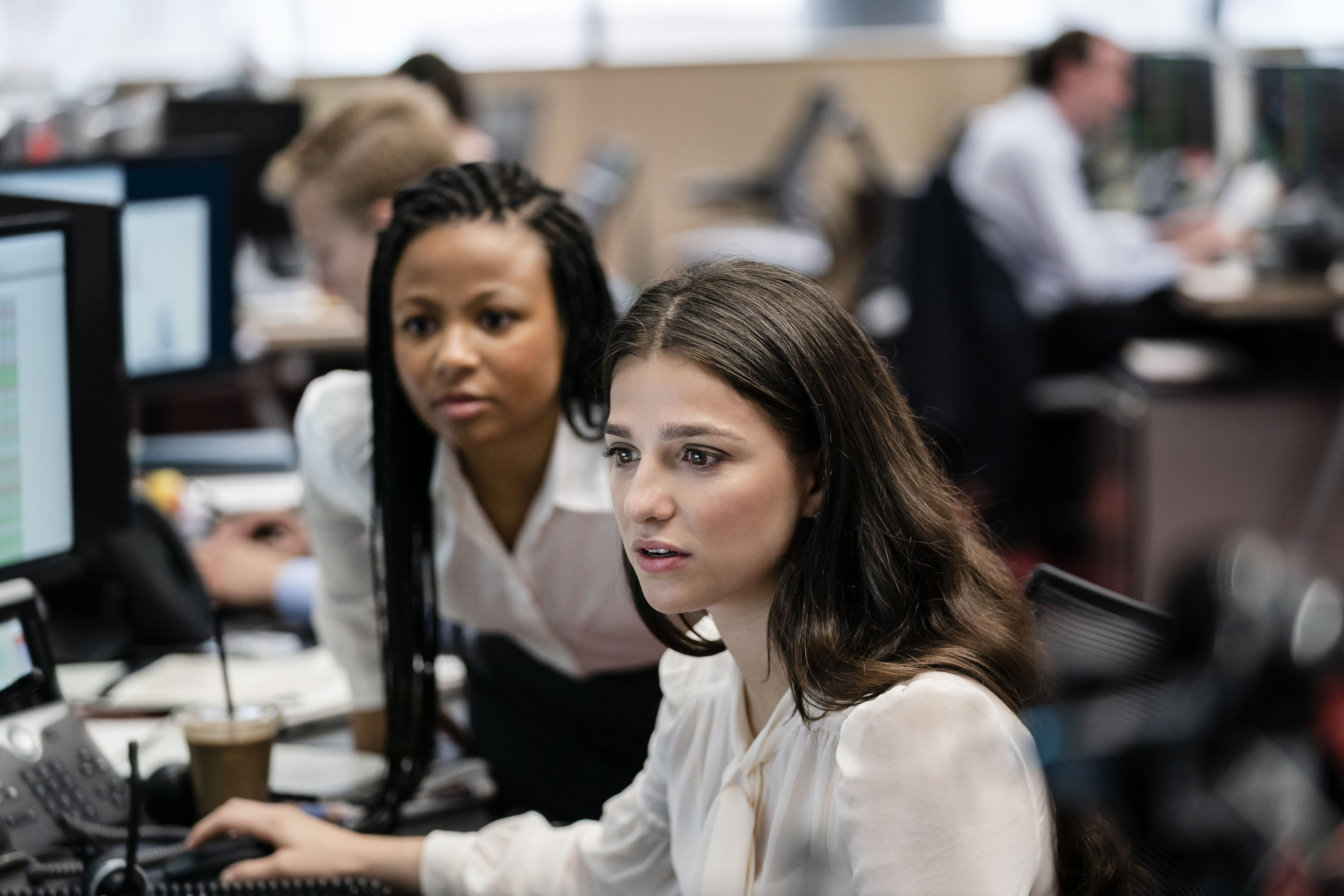 Who is in the cast of BBC drama Industry?

Industry is a brand new drama following graduate recruits at a London investment bank who have six months to prove themselves before half of them are fired.

The BBC drama examines issues of gender, race, class, and privilege in the workplace, as five ambitious people try to survive at Pierpoint & Co’s trading floor.

The series is seen through the eyes of outsider Harper Stern, who is a talented woman from upstate New York.

Girls creator Lena Dunham is executive producer on the show and here we take you through who stars in her show: 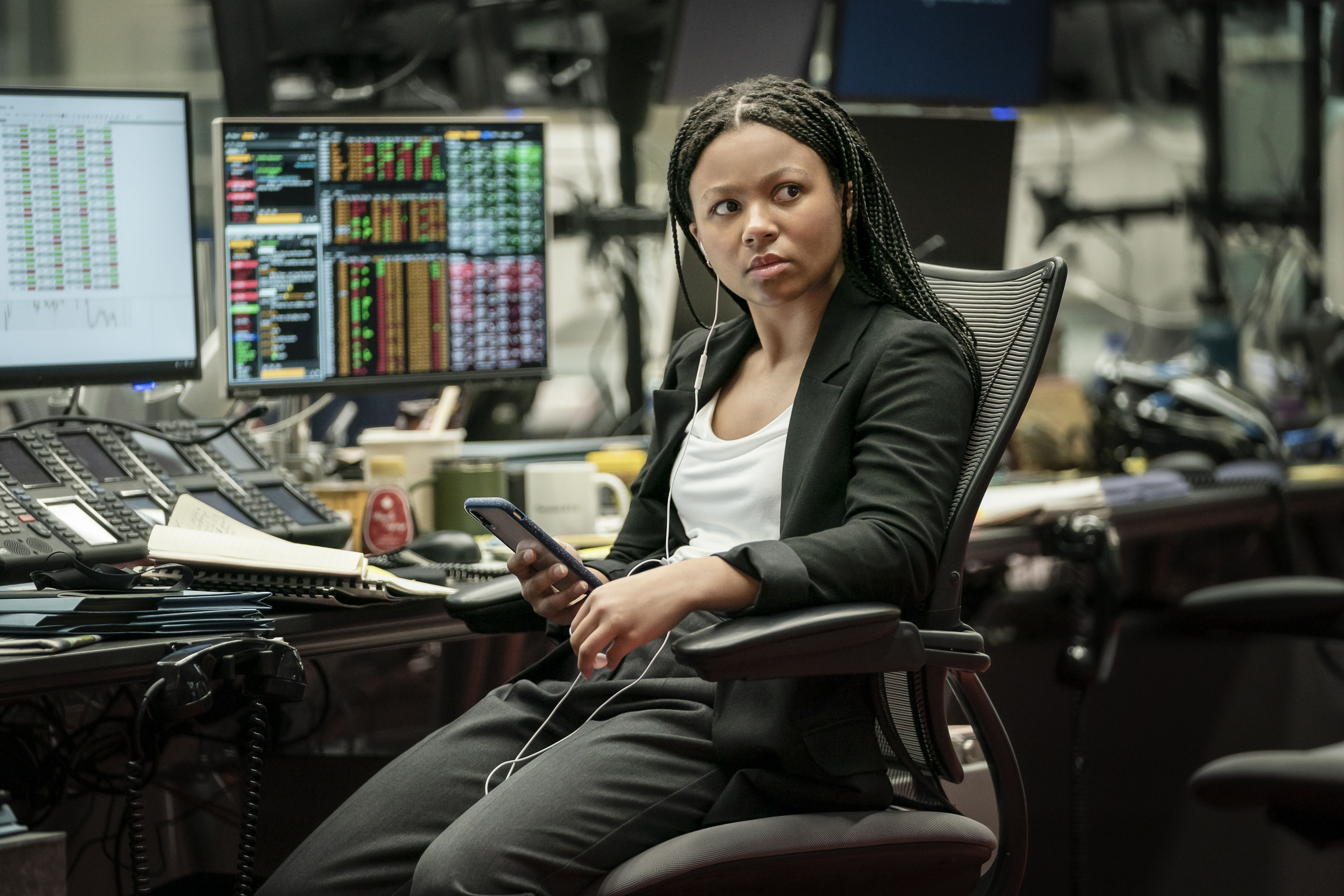 Myha’la is realitively new to the acting scene.

She is best known for playing Tami in Amazon original series Modern Love and for the short The Tattooed Heart.

She also played Dymond in the movie Prematu.

In Industry she plays leading lady Harper Stern, who is a talented graduate trainee from New York and lands a job at London investment bank Pierpoint & Co. 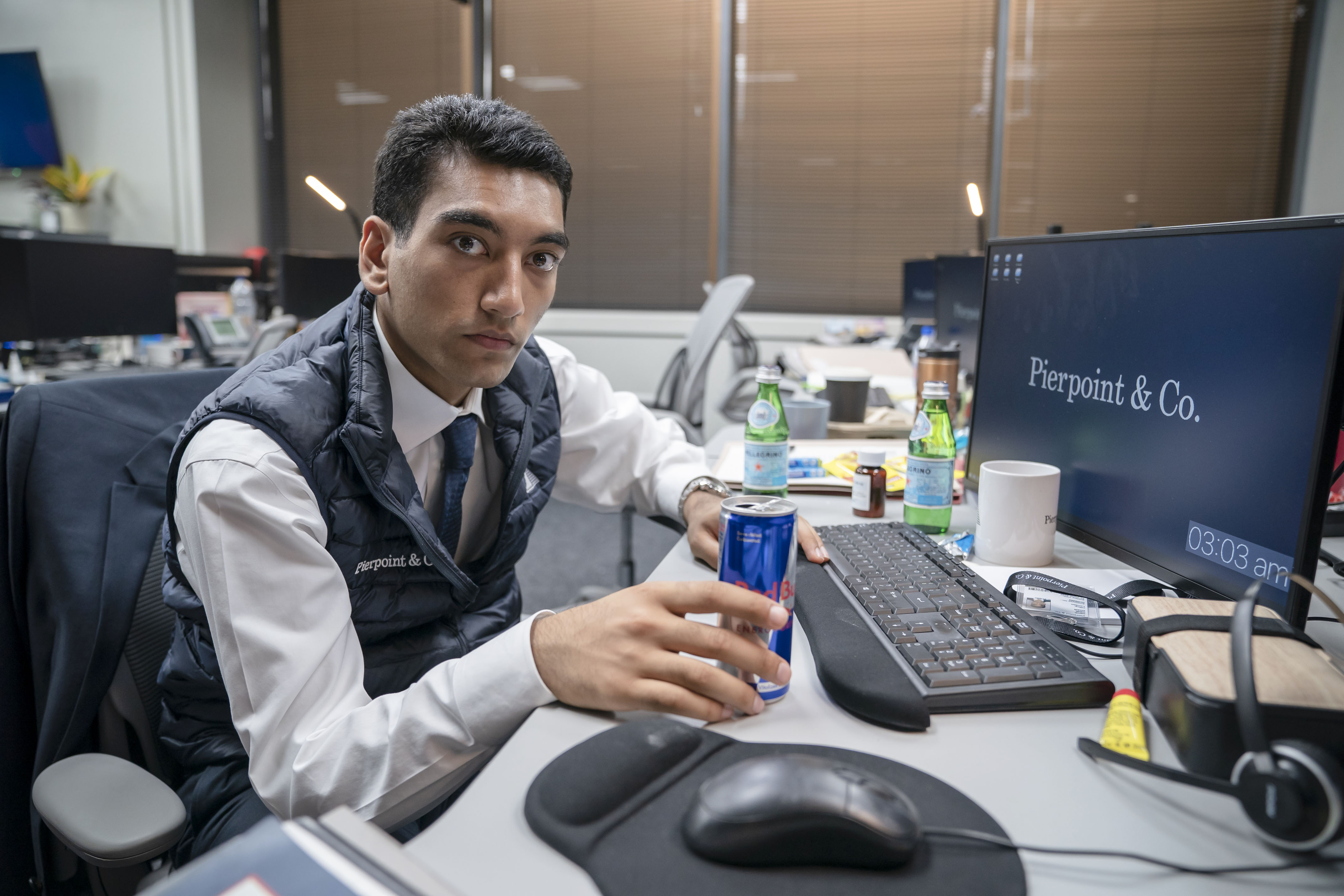 He is also known for his roles in TV shows Informer and The Accident.

In Industry, Nabhaan plays former state school student Hari who has won a place on the Pierpoint placement scheme.

Hari feels a bit out of his depth, and resorts to sleeping at the office in order to make a good first impression and score points over his fellow trainees. 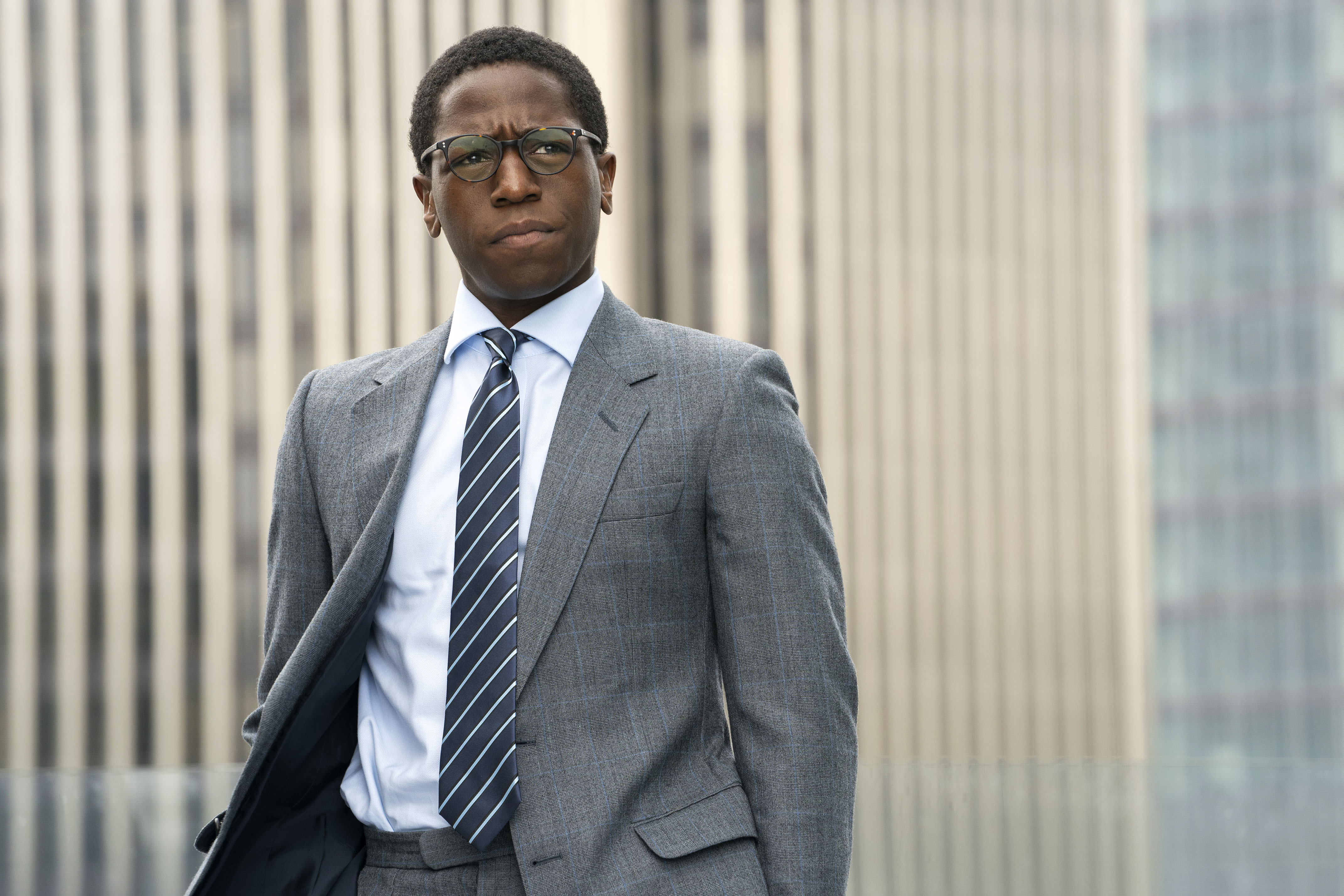 He plays Gus in Industry, who is one of the graduate trainees.

His character feels he has the edge on the others as he went to both Eton and Oxford.

He’s a friend and roommate of Robert’s, and also sits next to Hari at Pierpoint. 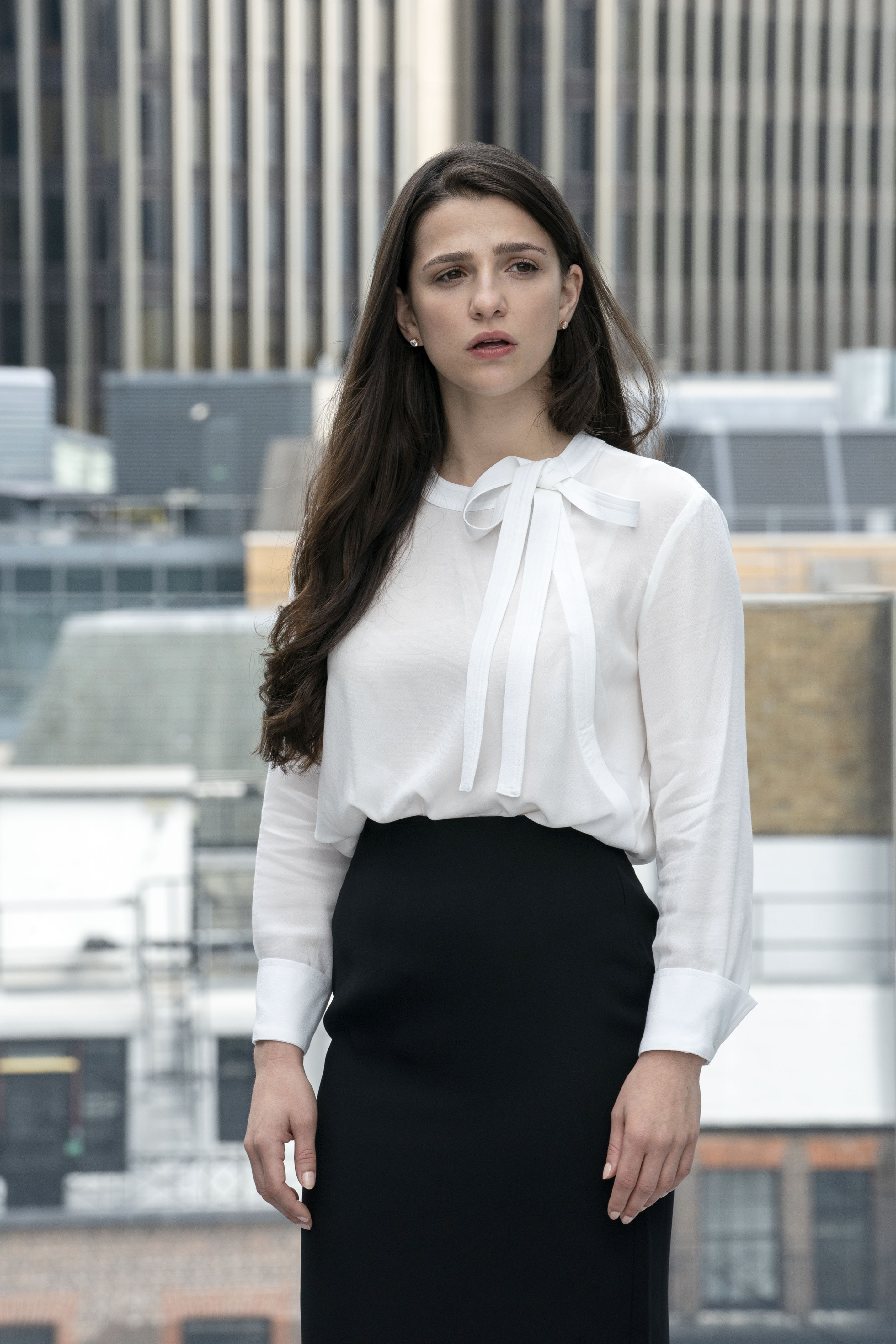 Actress Abela starred in Man in a Box, and also played Ellie Sutherland in the TV series Cobra.

In Industry her character Yasmine works in Foreign Exchange Sales.

In her job interview reveals that she’s a people pleaser who craves verbal validation from her peers. 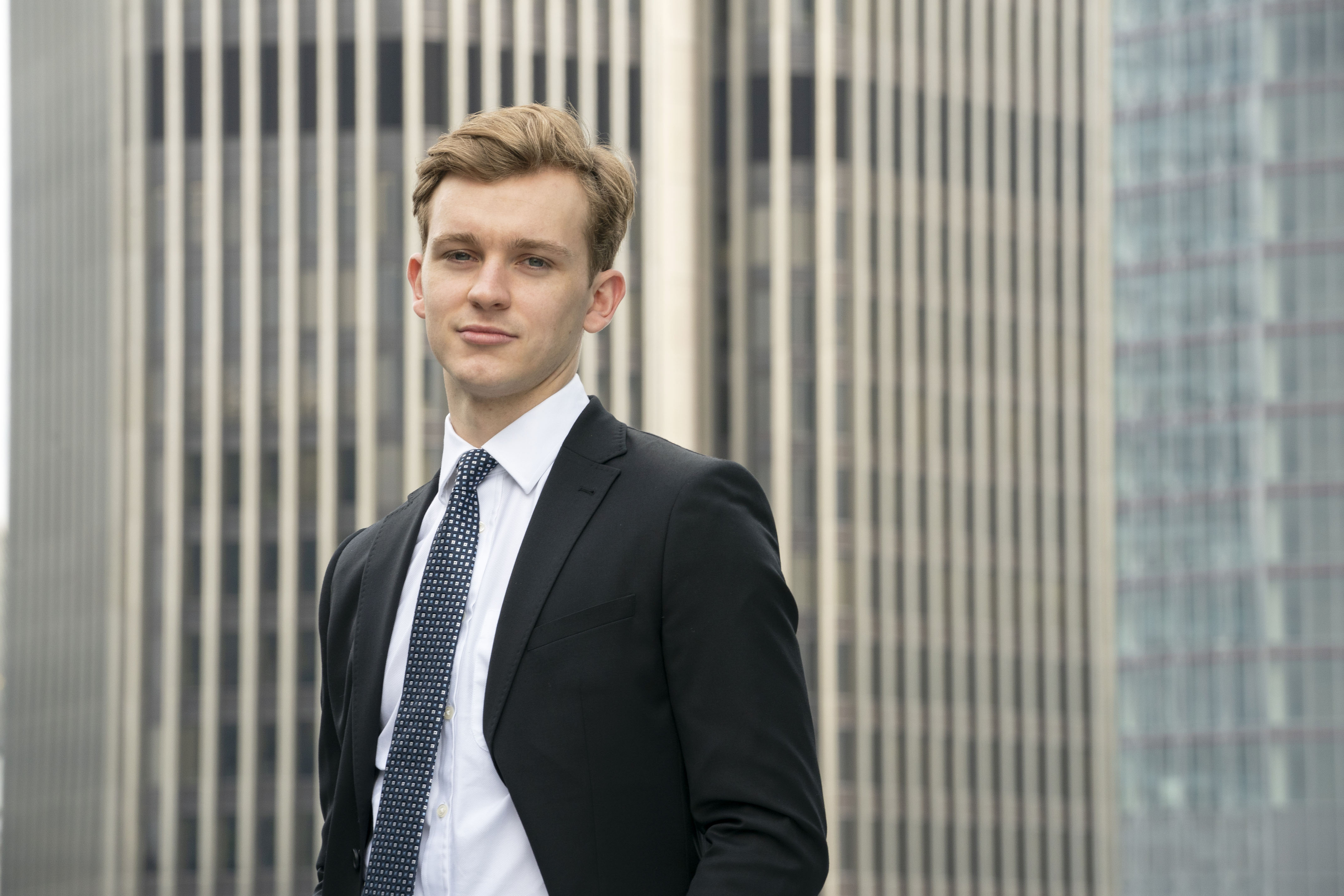 The actor played Maurice in The Letter to the King, and has previously had roles in Marcella, Casualty, and Chuggington.

In Industry, Harry plays another of the graduate trainees.

He takes on the role of Robert, who's perceptions of the banking industry are stuck in the past. 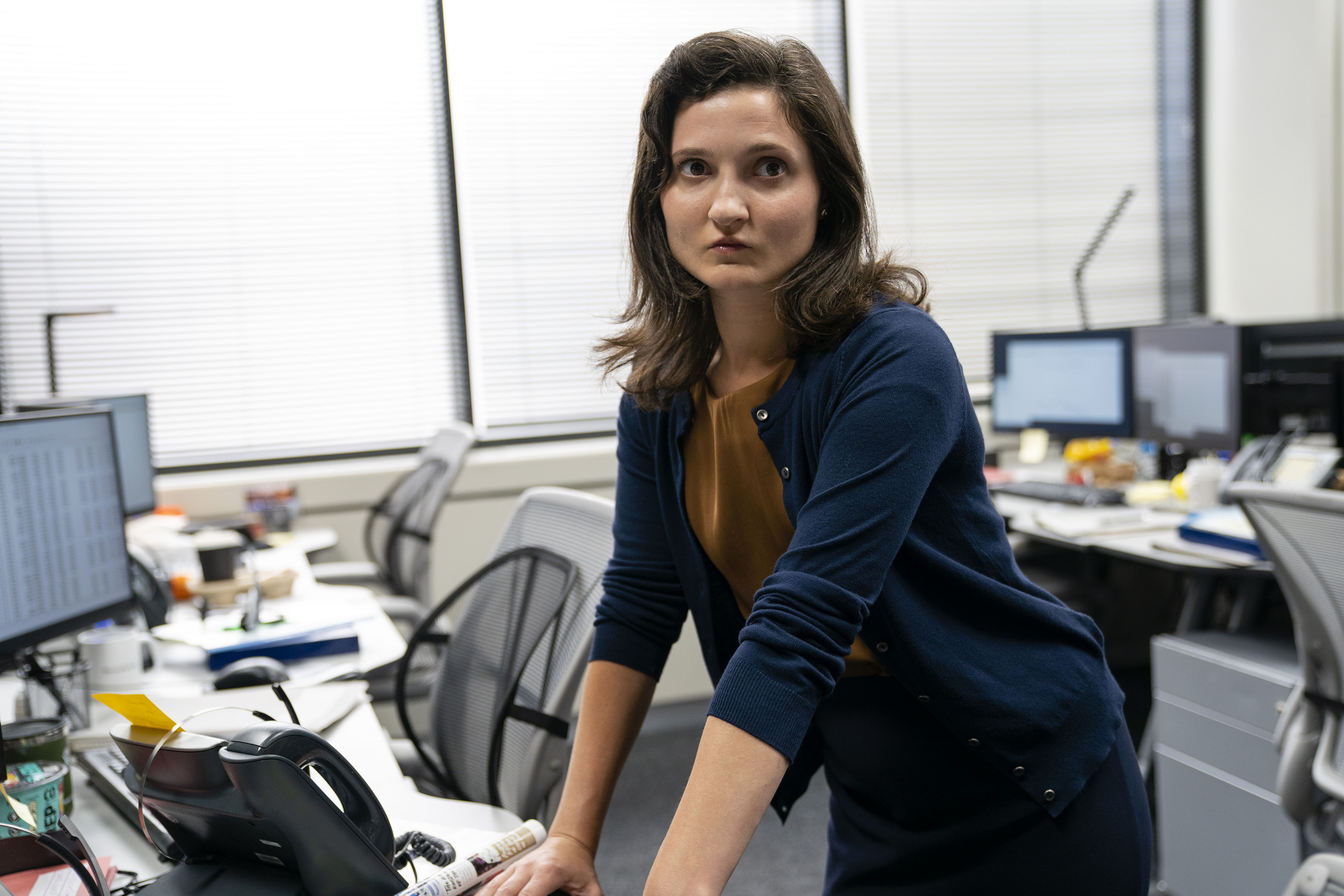 Viewers will likely recognise Ruby from Poldark, where she played Ross' cousin Verity.

Before that she was known for Lark Rise to Candleford, Lost in Austen, and Jekyll & Hyde.

In Industry, she plays Gus and Hari’s foul-mouthed line manager, who is not scared to tell them what she thinks.

When is Industry on the BBC?

It will run for eight episodes every Tuesday night.

You can catch episodes on the iPlayer after they have aired.

EnergaCamerimage Festival Chief Marek Zydowicz on Going Virtual: ‘There Are No Borders’
Entertainment