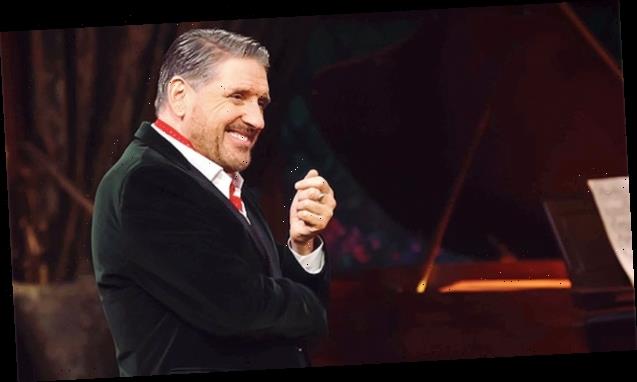 Get ready for a new game show that’s all about the lies. HollywoodLife has an EXCLUSIVE first look at ‘The Hustler’ and can reveal the game show’s premiere date.

The Hustler will premiere Jan. 7 at 10 p.m. on ABC, HollywoodLife can EXCLUSIVELY reveal. The series, hosted by Craig Ferguson, is changing things up with game shows in a big way. The Hustler will feature one player who secretly already knows the answers. However, even though they have the answers, it doesn’t mean they’re going to walk away with the prize. 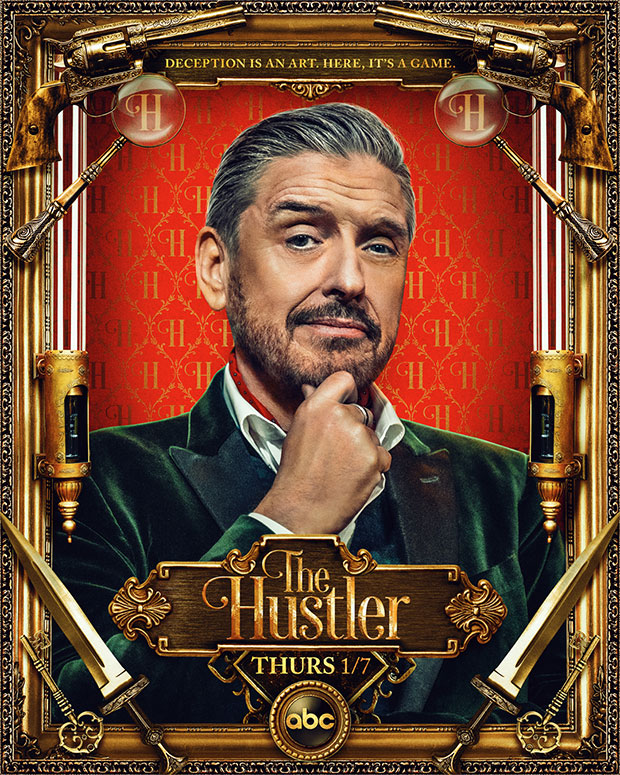 Craig is no stranger to hosting, but The Hustler is unlike anything he’s hosted before.  “I like my trivia shrouded in mystery and my mystery perked up with trivia, therefore, I love this game,” Craig told HollywoodLife in a statement. “You have to guess who the sneakiest bastard in the room is from how they react to questions and situations. Who’s actually lying versus who only looks like they’re lying. It’s like watching political coverage but entertaining instead of infuriating.”

The Hustler will follow 5 contestants as they collaborate on a series of trivia questions worth $10,000 each. The goal is to build a collective prize pot that increases with each correct answer. But there’s a catch. One of the 5 contestants already knows the answers, but they must keep their identity a secret in order to have a shot at winning the grand prize. 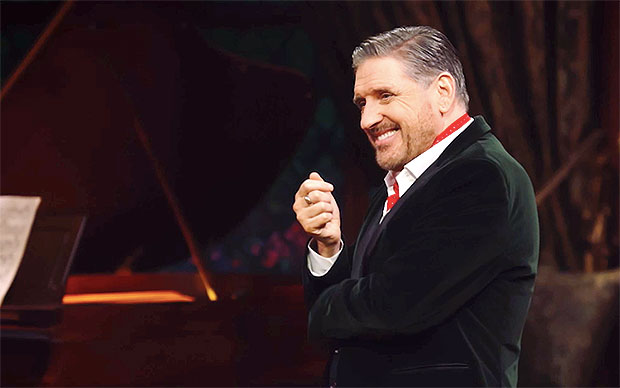 Like our EXCLUSIVE promo says, The Hustler is filled with lies, deception, and betrayal. Everyone is a suspect, which makes the game show so much fun. Craig has a blast with this game show and doesn’t hesitate to call someone out for lying through their teeth!