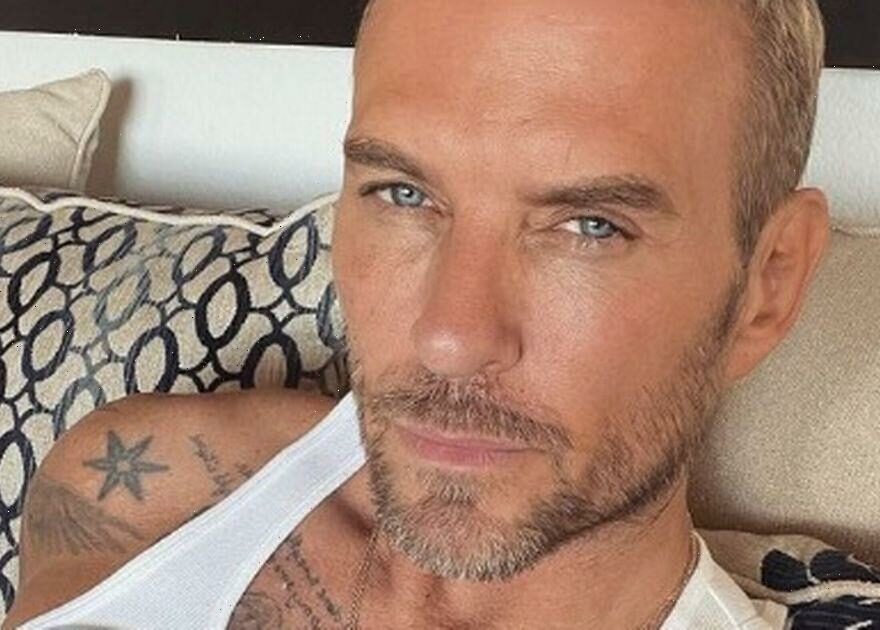 Strictly Come Dancing’s Matt Goss has said the ghost of his mum visited him five times following his elimination from the popular BBC dancing show.

The former Bros bandmember lost his mother, Carol Phillips, to cancer in 2014, and at the time dubbed it “traumatic.”

But after his elimination last week, Matt, 54, said his mum visited him “about five times” that night.

He told The Sun: “The night after I left the series I didn't want to watch the show and I just wanted to be in my own bubble. I was getting streams of messages from people and that night I just lay in the dark listening to music.

He added: “It happened about five times. I knew it was my mum. It was unbelievable and this incredible, warm feeling came over me. It was a beautiful thing and I knew it was a sign everything would be OK.”

Matt was the third celebrity to be dumped from the show following Loose Women’s Kaye Adams and TV host Richie Anderson.

Matt and dance partner Nadiya Bychkova, who scored just 20 points during the show which placed them last, faced off in the elimination against Coronation Street’s Kym Marsh and her professional partner Graziano Di Prima.

Kym had bagged 32 points, placing her and Graziano in fifth place.

Matt performed a Jive to All Shook UP in a bid to stay in the competition, but ultimately, Craig Revel Horwood, Motsi Mabuse and Anton Du Beke all chose Kym to remain.

Following his exit, Matt told host Tess Daly: “It's an extraordinary experience, I have been in America for 25 years.

“Thank you judges for your candour, you've helped me in many ways, my posture – Anton, I am more aware of it.

“This lovely lady beside me, a world champion with all the patience. I am very honoured to have danced with you, and everyone who is still in, I love you guys, go smash it guys.”

Matt also spoke on his experience on Twitter, where he wrote: “Just taking the day to decompress. I came on social media not knowing what to expect and I am completely humbled, and to be honest with you, very emotional at the outpouring and kindness that I have received. We are all complex, thank you for recognizing my heart.

“@bbcstrictly was out of my comfort zone but I did gain so much from the experience. This moment alone… reading your comments has given me a sense of deep comfort.

"It was an incredibly big decision to come back to the UK. Thank you for making me feel like I’m home.

“Thanks @NadiyaBychkova for your continued grace & patience. Not only are you a World Champion, you’re a world class teacher! If any of you see me out & about please come say hello. Tonight definitely feels like I have an extended family.