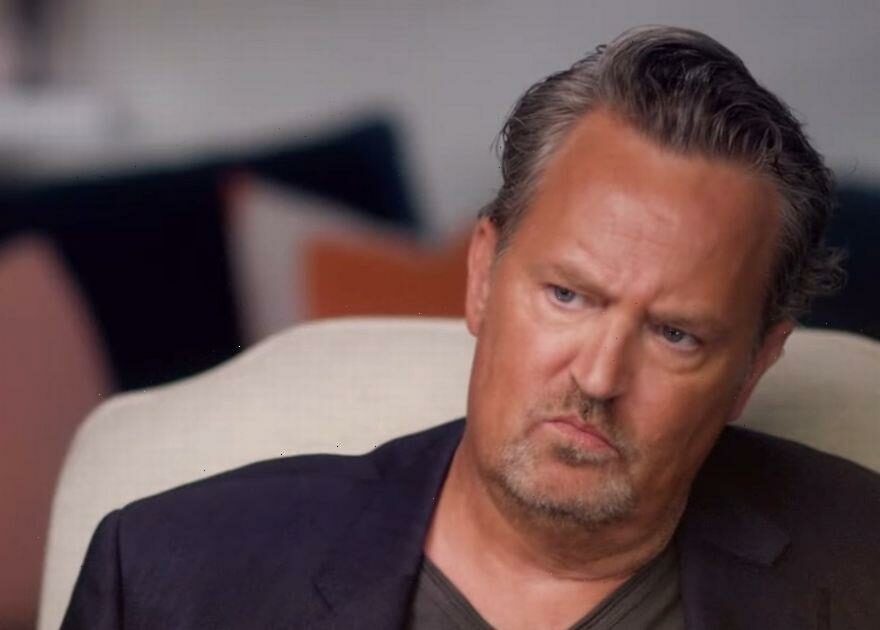 Friends actor Matthew Perry has revealed he has spent an estimated $9million (£8m) during his sobriety journey.

The star, who played Chandler Bing in the beloved series, has opened up about trying to get sober and the addiction problems that left him close to death.

He recently celebrated being 18 months sober and told ABC News host Diane Sawyer that his road to sobriety has cost millions.

The 53-year-old said in the interview, which is due to air on Friday, October 28: "I've probably spent $9m or something trying to get sober."

Matthew has had the support of his co-stars though, and he confessed it was Rachel Green star Jennifer Aniston who confronted him about his drinking.

She told him that she and the rest of the cast "know you're drinking" and she was there to help him along the way, as he said she "was the one that reached out the most".

It appears that Matthew was newly sober when the Friends reunion special, which aired in May 2021, was filmed.

The fan-favourite actor's addiction battle was so tough that he almost died, and his addiction to drugs and alcohol left him with just a 2% chance of survival.

He detailed how the opioids he was taking caused his colon to burst and he was left in a coma for two weeks.

Matthew revealed in an interview with People that he has had 14 surgeries on his stomach and had to use a colostomy bag for nine months, and now he has a number of scars.

And after being told that he may have to use the colostomy bag for the rest of his life if he takes drugs again, he has been keen to stop himself from relapsing.

Matthew has said he is now "pretty healthy", after going to rehab 15 times to try and get clean.

His addiction started when he was 24 and on Friends, and things got particularly bad by the time he was 34.

At one point on the show he was taking 55 Vicodin a day but "didn't know how to stop".

He was however sober during the show's ninth season, which is when he was also nominated for Outstanding Lead Actor in a Comedy Series at the Primetime Emmy Awards.