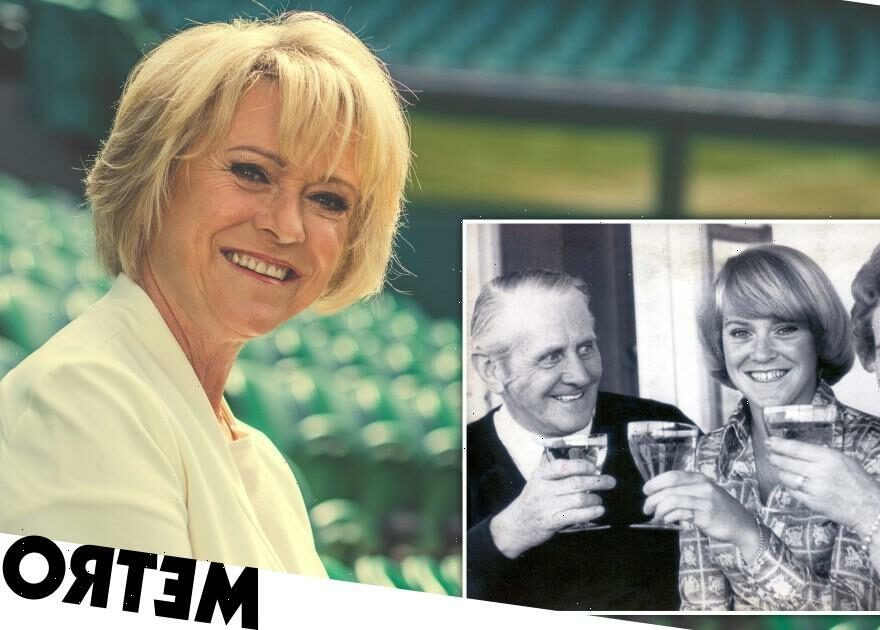 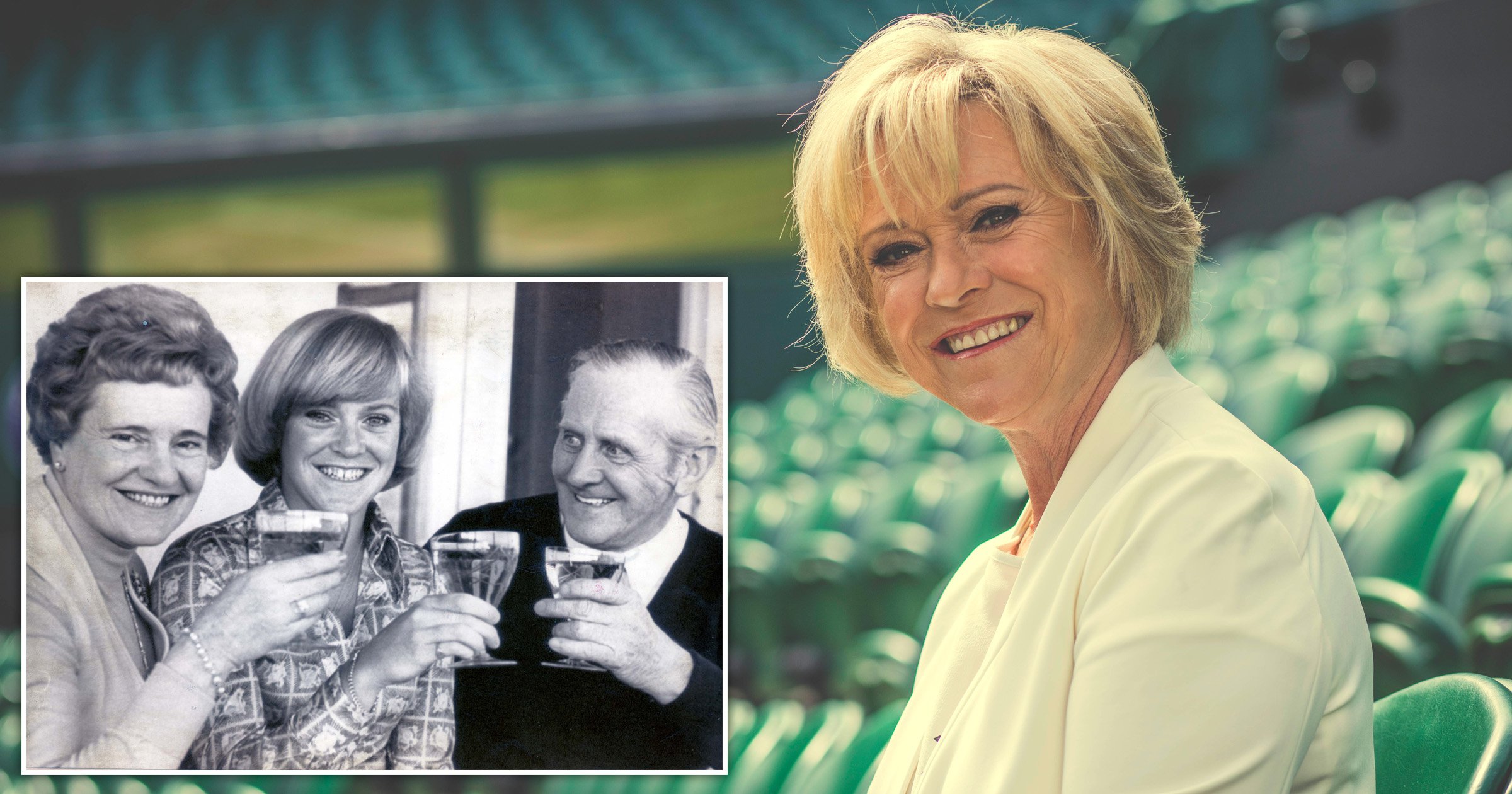 Sue Barker has revealed that her mother almost terminated her pregnancy with her due to money worries over having a third child.

The presenter and former professional tennis player, 66, revealed that her mother ‘felt bad’ about her attempt to abort her pregnancy after getting pregnant unexpectedly shortly after her second child.

She revealed on Radio 4’s Desert Island Discs: ‘My dad particularly, he worked really hard, but they had just budgeted for two kids and they didn’t have a lot of money left over.

‘Then, a few months after my brother was born, suddenly my mum Betty was pregnant again.’

Sue revealed that her mother went to desperate measures trying a dangerous and ineffective method to end the pregnancy, explaining: ‘She apparently drank a lot of gin and bounced down the stairs one time.

Despite her birth coming at a difficult time for the family, Sue was extremely close to her parents, who supported her tennis career despite their financial difficulties.

She added: ‘My mum and I had the most wonderful relationship, even though they cut corners, which is why I really salute them in giving me my tennis career as well.

‘Even to buy me a tennis racket was a huge thing, because if you have three children you can’t favour one.’

Betty, Sue’s mother, also lived to be 100, though the presenter revealed that the secret to her long life was ‘doing all the wrong things’.

She explained: ‘She wasn’t known as “Betty six gins” for nothing. Every time the clock pinged up to six o’clock, the gin and tonic would come out.

‘But also everything she ate was wrong. Everything was white bread, processed meats. No water, never drank water. She lived to 100, so maybe we’re all getting it wrong.’

Sue, who left BBC’s A Question of Sport after 24 years fronting the show, also opened up about being axed from the series in 2020 along with Phil Tufnell and Matt Dawson.

She revealed: ‘To be taken into a room after 24 years and be told we don’t want you any more, I just wish they had handled the end a little better.’

Desert Island Discs is on BBC Radio 4 today at 11am and repeated on Friday at 9am.