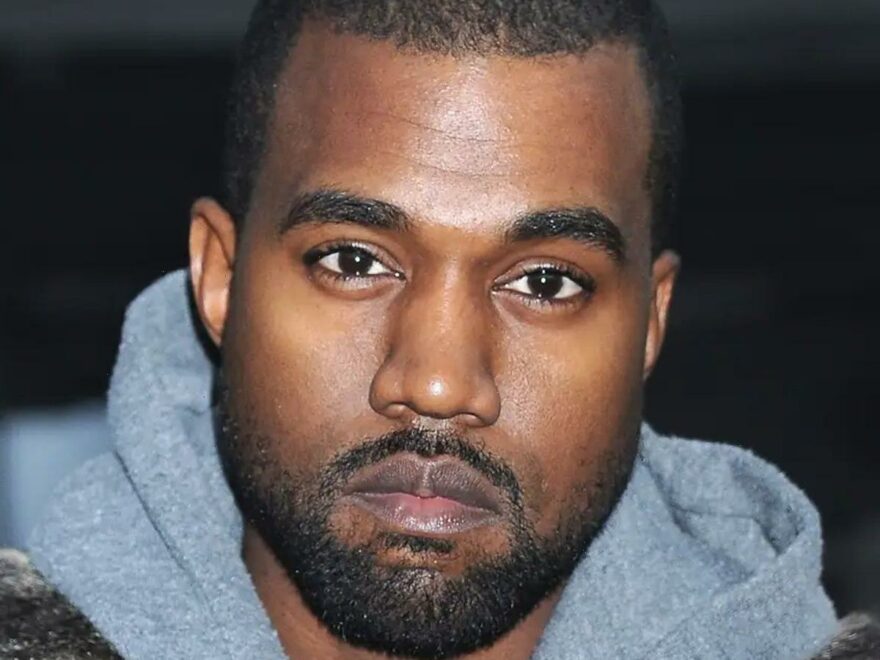 Kanye West has reportedly launched his own private school, which aims to “prepare students to become the next generation of leaders, thinkers and innovators”.

Over the past decade, West has cemented himself as not only a musical force but also a cultural and creative visionary. Not only did he launch his Yeezy line, major collaborations with Adidas and Gap, and tech projects like the Stem Player, but he also created a short film alongside Def Jam founder Russell Simmons.

Kanye West just also recently told Bloomberg that he’s done with his corporate partners and plans to branch out solo.

“It’s time for me to go it alone,” Ye said in a phone interview. “It’s fine. I made the company’s money. The companies made me money. We created ideas that will change apparel forever. Like the round jacket, the foam runner, the slides that have changed the shoe industry. Now it’s time for Ye to make the new industry. No more companies standing in between me and the audience.”

According to Rolling Stone, He is now moving into education with Donda Academy, his own private school named after his late mother, Professor Donda West. Headquartered in Simi Valley, California, the tuition-based Christian prep school’s mission, according to its website, is to “prepare students to become the next generation of leaders” through “an ethic of integrity and care.” (West previously teased the idea of a school back in October 2020 under the name Yeezy Christian Academy.)

Products sold there will be unique to Yeezy’s physical and online shops and designed by existing Yeezy staff. He said he’s working with former Adidas executive Eric Liedtke, who now runs the independent plant-based clothing operation Unless Collective. In recent weeks, he’s also been urging potential job candidates with expertise in opening retail networks to reach out to him.

Kanye West returned to Instagram earlier this month to share photos of students decked out in school uniforms consisting entirely of his Yeezy and Gap designs. He also complained about his four children not attending the school, seemingly suggesting to his estranged wife Kim Kardashian that the kids should split their time between Donda and their current school.

RELATED: Kanye West Finally Made A Decision To End His 2-year Partnership With GAP

But despite its celebrity founder, curiosity about the school, flashy visits from celebrities, and West’s plans to open up campuses across the country alongside a Donda University, the school has shared little information about its academics beyond what’s on its sparse website an anomaly when compared to the area’s top private schools that detail their staff, classes, and other programs. The academy’s website merely notes that students’ daily schedule includes “full school worship; core classes of language arts, math, and science; lunch and recess; enrichment courses including World Language, Visual Art, Film, Choir, and Parkour.”

According to the sources of Rolling Stone, families are required to sign nondisclosure agreements; a consultant to the school claims only parents sign, and described it as an “informal agreement.”

In addition, the school was still looking to hire instructors shortly before the school year began. It’s been tricky to pin down who exactly attends and works at the school. Donda’s listed administrators and sporting program leadership did not respond to Rolling Stone’s multiple inquiries about the school. A representative for West also did not respond to requests for comment. Many of those associated with the school balked at interview requests, as did parents whose children attend the school. Even attempts by Simi Valley’s local newspaper noted in a June article that it could not reach anyone.

The ostensible head of the school listed on its website is principal and executive director Brianne Campbell, who also leads the school’s choir program. But Rolling Stone has learned that Campbell has never held a formal position as an educator. According to her résumé, Campbell’s closest brush with a teaching position appears to be running her own piano-, guitar-, and singing-tutoring business headquartered from her apartment. The 28-year-old only enrolled in a master’s degree program in education at Pepperdine University in January and should complete it by next August. (Campbell did not reply to an interview request.)

According to Rolling Stone, Malik Yusef, a producer and longtime collaborator of West’s who says he helped shape the school’s concept that West is serious about Donda Academy, and the school is by no means being done on a whim. It’s part of West’s longtime vision, with Yusef saying the rapper’s five-year plan is to have several campuses across the country.

“I want to be emphatic that there’s never been a time that Kanye West did not want to do this,” he says. “I think people don’t understand the gravity of that. This man always wanted to create a school in his mama’s name.… Look at what we’re doing with the choir and the fashion in school — I don’t think there’s a venture capitalist or anybody that’s had a vision this clear on what education can look like for you.”