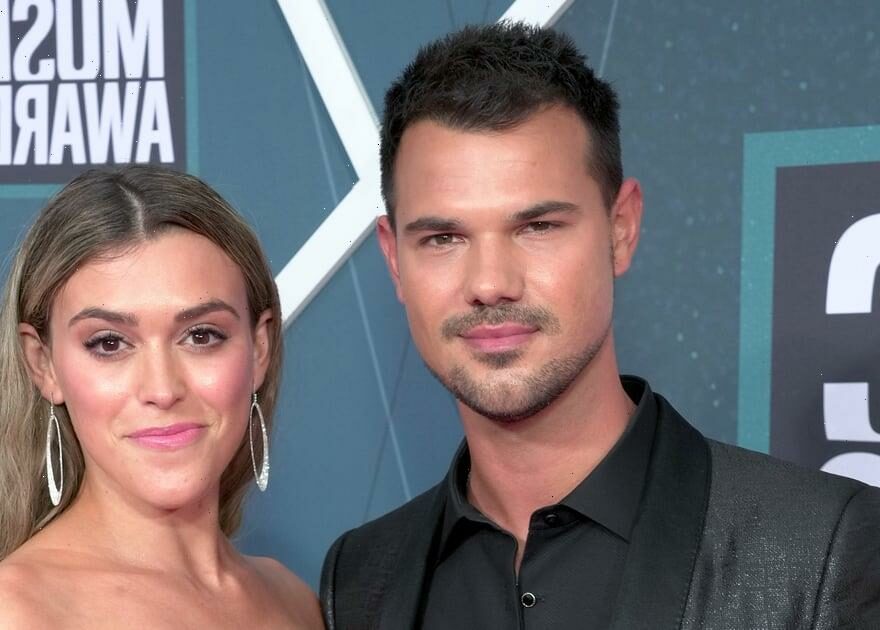 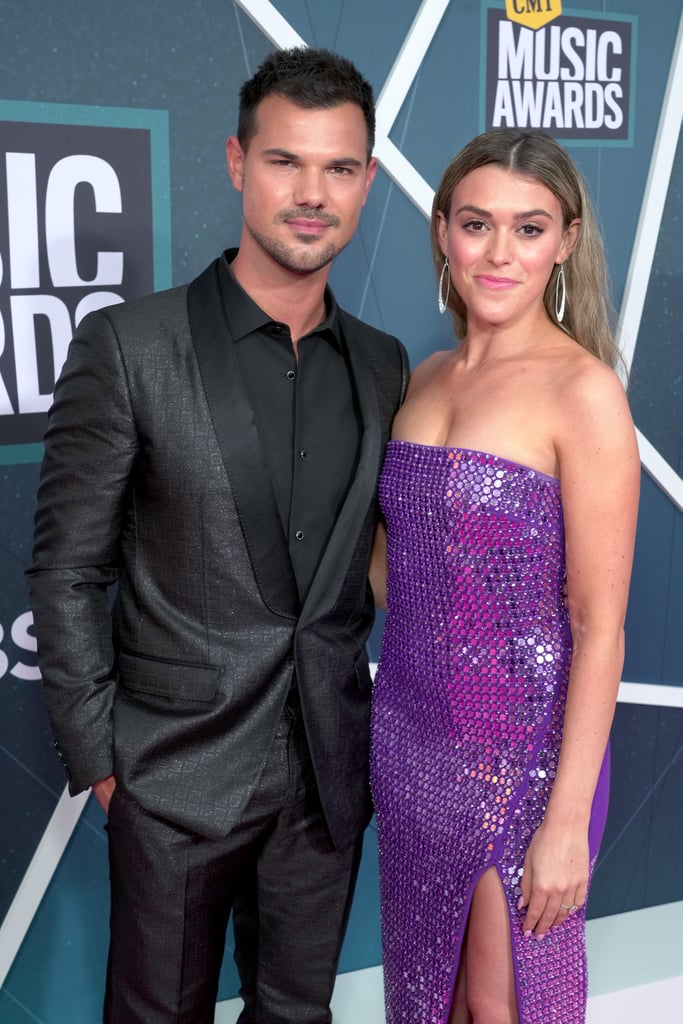 While we have so many favorite celebrity couples, we especially have a soft spot for Taylor Lautner and Taylor Dome. The “Twilight” actor started dating the nurse sometime in 2018. They were together for three years before they got engaged in November 2021 and tied the knot a year later. Over the years, Lautner and Dome have made very few public appearances, so we’ve only ever seen glimpses of their relationship on social media. But whenever they do appear on each other’s Instagrams, the stars are always smiling, hugging, and giving each other the biggest heart eyes.

Considering Lautner’s relationship history reportedly includes A-listers like Taylor Swift and Selena Gomez, you might be wondering how he met Dome and how their relationship blossomed over the years. Get this: Dome was a huge “Twilight” fan like many of us. In a June 2022 Instagram video, Dome even reveals she used to have a crush on Edward Cullen (Robert Pattinson) from the films. Lautner, who played Jacob Black, adorably responded to Dome’s video by commenting, “bout time I won something,” referencing Edward and Jacob’s love triangle with Bella Swan (Kristen Stewart) throughout the franchise.