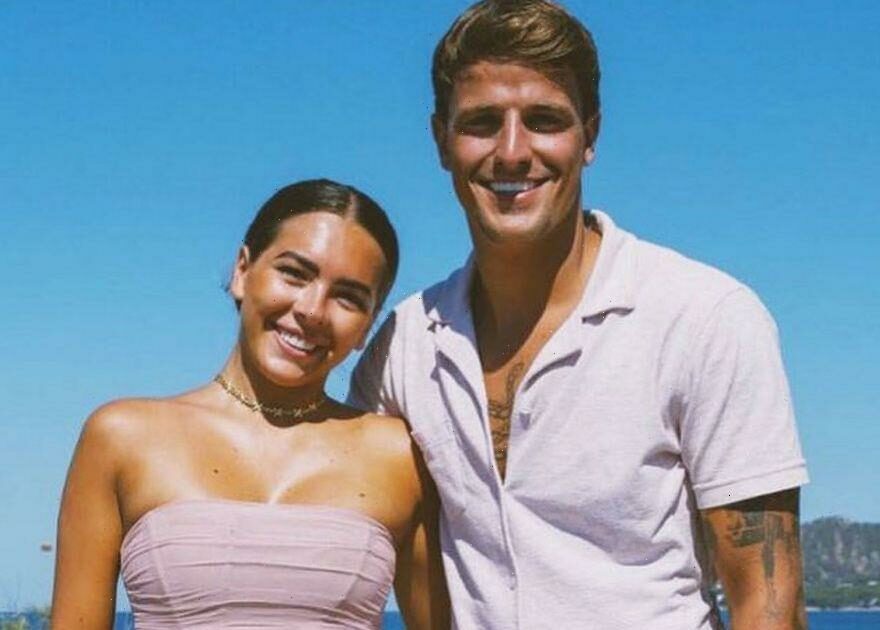 The remaining Love Island couples take a swipe at Gemma Owen and Luca Bish following the news of their split after just three months.

Andrew Le Page, who is still with his partner from the show, Tasha Ghouri, posted a photo of the pair on the red carpet and wrote the caption: "Imma keep this one".

READ MORE: Maya Jama and Stormzy rumoured to be 'back together' three years after splitting up

Fans believe Andrew's caption was a slight dig at his fellow islanders who announced their breakup via Instagram on Wednesday.

Andrew has previously sparked rumours of a feud between him and Luca after he left the management company run by Luca's sister, Claudia.

This year's winners, Ekin-Su Cülcüloğlu and Davide Sanclimenti are still together and Ekin chose this moment to post a pic of the pair snuggling up inside a taxi with the caption: "Everyone needs someone they can be silly and themselves with".

Fans took to Ekin-Su's comments to laugh at the timing of her Tweet. One wrote: "The timing of this tweet", followed by laughing faces.

Elsewhere, celebrating the launch of her Eylure collection, Indiyah Polack posted a series of snaps of her and her Love Island beau, Dami Hope at the event.

In one picture, the pair hold up their middle fingers, which eagle-eyed fans believed was directed towards Luca and Gemma after news came out that Dami and Luca's friendship had fizzled out.

Luca and Gemma reportedly broke up after struggling to deal with the 200 mile distance between them, with Luca's home being in Brighton and Gemma's in north Wales.

A source told The Sun that the pair parted on "really good terms".

They said: "It would put any relationship under strain. In the end it just became too difficult. They did discuss moving in together, but Gemma isn’t at a stage in her life where she really wants to move away from north Wales. She loves it there and Luca also loves his life in Brighton."

"It’s sad but they’ve parted on really good terms and they will definitely be keeping in touch and staying friends", the source concluded.