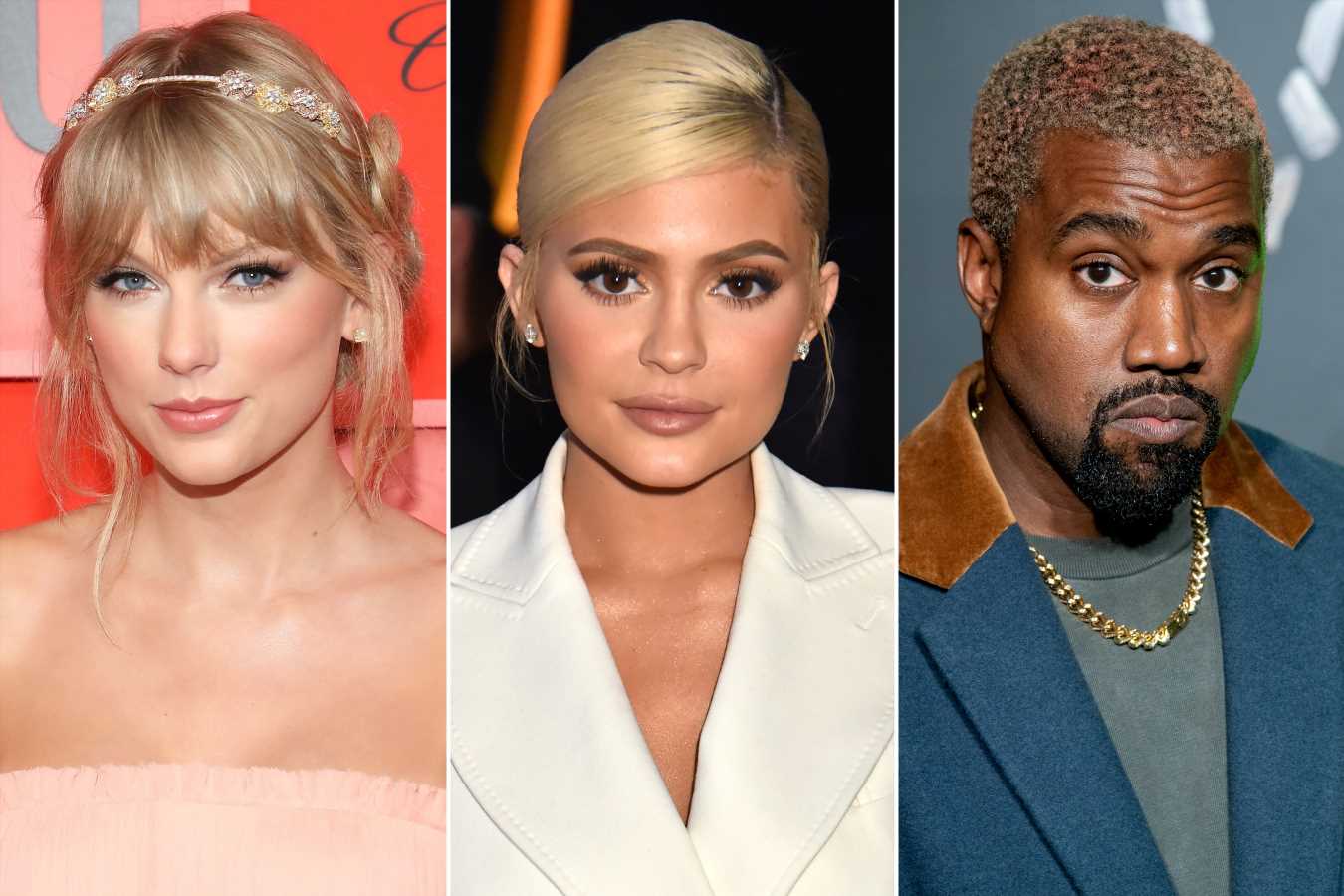 Look what you made her do.

Taylor Swift has topped Forbes’ annual list of the world’s highest-paid celebrities, beating out Kylie Jenner and Kanye West, who came in at Nos. 2 and 3, respectively. Swift previously topped the list in 2016 with the help of her 1989 World Tour, but this year marks the biggest earnings total yet for the star.

According to the list, which ranks the world’s highest-earning stars in music, sports, and entertainment, Swift pulled in an estimated $185 million in earnings, while Jenner amassed $170 million and West earned $150 million. The rapper and mogul returned to the annual list after a four-year hiatus.

Also on the Celebrity 100 list are six actors from the Marvel Universe — Chris Hemsworth, Robert Downey Jr., Chris Evans, Scarlett Johansson, Bradley Cooper, and Paul Rudd — thanks of course to the success of Avengers: Endgame. According to Forbes, while these stars earned millions up front, the real money came with their back-end deals, as each got a piece of the box office behemoth’s estimated $700 million profit.