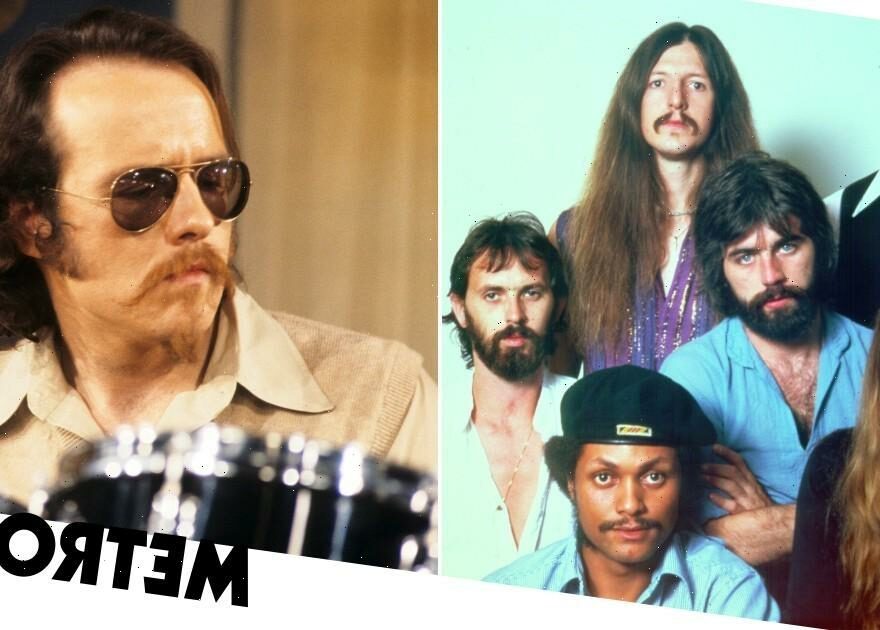 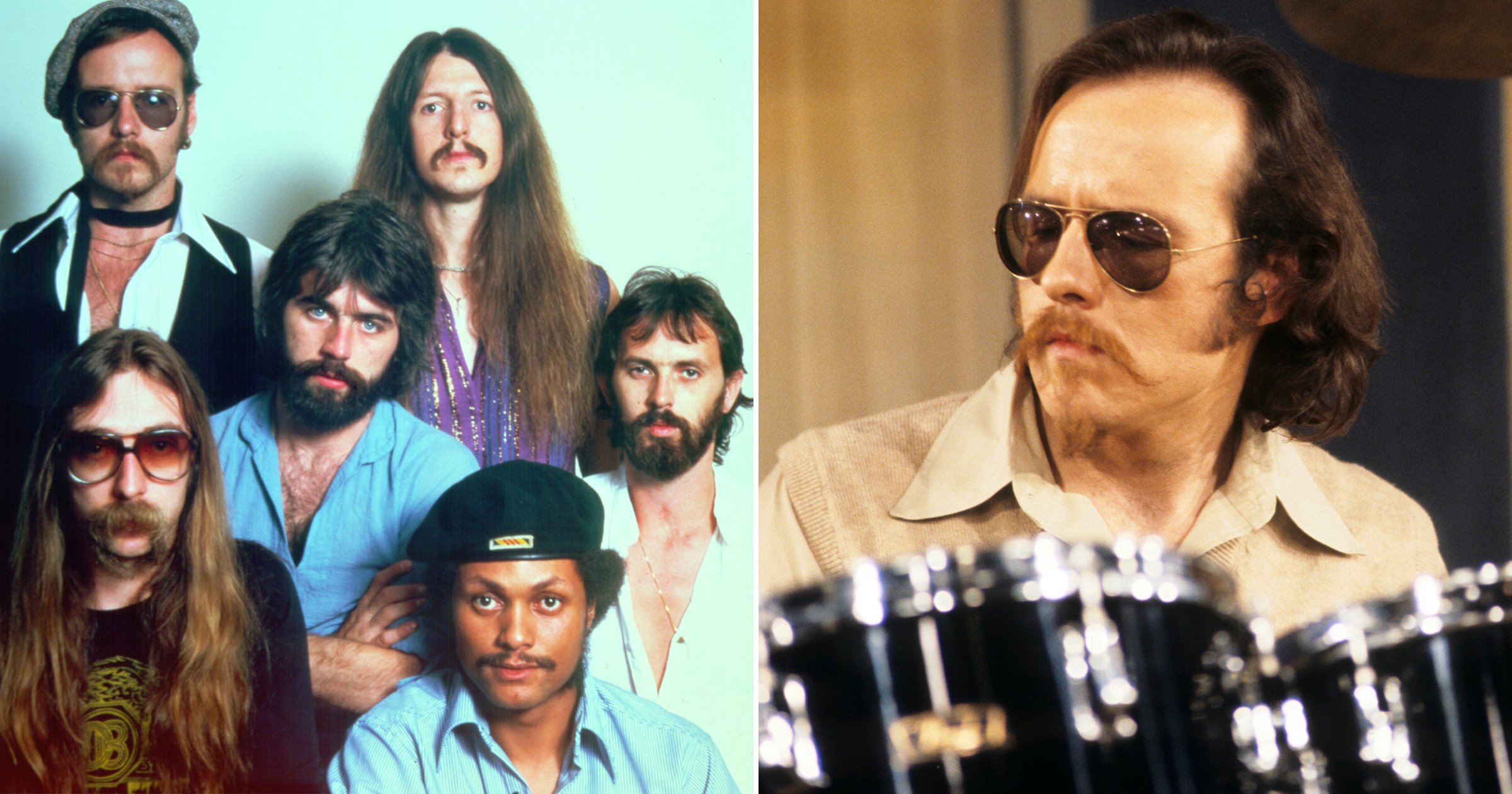 The Doobie Brothers’ drummer John Hartman has died, at the age of 72.

The musician, who co-founded the group and served as the original drummer, was hailed as a ‘wild spirit’ in a statement from his former bandmates.

‘Today we are thinking of John Hartman, or Little John to us,’ it read. ‘John was a wild spirit, great drummer, and showman during his time in the Doobies.

‘He was also a close friend for many years and an intricate part of the band personality.

‘We send our condolences to all his loved ones at this time. Rest in peace John.’

His cause of death has not been confirmed.

Hartman formed the Doobie Brothers in the early 1970s, along with frontman Tom Johnston and Patrick Simmons – after another musical venture didn’t quite work out.

He performed the drums on the band’s first eight albums, and played on some of their most popular tracks, landing two Billboard number ones in that time.

The late musician could be heard on Listen To The Music, Black Water, Minute by Minute and What A Fool Believes among many, many others.

The trio were joined by a second drummer Michael Hossack, as well as a new bassist in Tiran Porter.

However, Hartman became weary of tensions in the group and eventually decided to leave in 1979.

‘Everything was falling apart,’ he told Rolling Stone of his exit, in 2020 – when the group were inducted into the Rock and Roll Hall of Fame.

‘I remember sitting in a rehearsal in California and hearing Michael say he didn’t want to get out his car because of some anxiety.’

This didn’t last long and he returned to the fold for a benefit tour in 1987 and rejoined as drummer officially shortly after, performing on the Cycles album in 1989.

‘The road treats us the same, we just don’t treat it the same,’ he told Associated Press at the time.

Hartman continued with the Doobie Brothers until officially retiring from the spotlight in 1992.