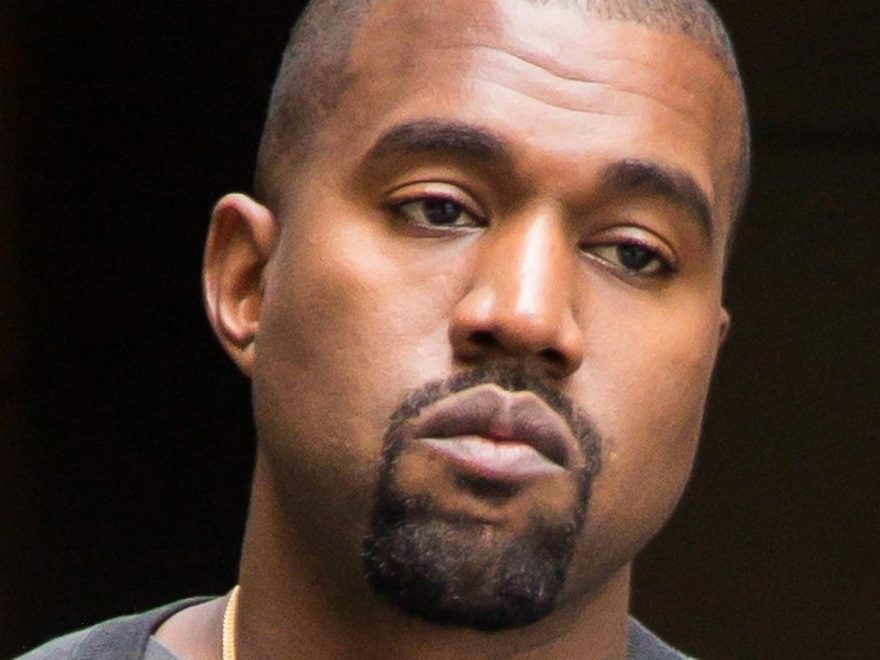 In February, TMZ reported that Kanye West and Kim Kardashian, who were married for nearly 6 years and share 4 children together, were getting a divorce. The pair seems to remain on good terms and have continued co-parenting in the months since the KKW Beauty founder officially filed for divorce. “It’s very important to her that the kids spend as much time as possible with Kanye,” a source told People. “Kim is trying to be supportive. She is focused on co-parenting.”

Kanye’s highly anticipated 10th studio album “Donda” dropped at the end of August and is his first one since his split with Kim became public. In the song “Hurricane”, Yeezy alluded that he had cheated on the former “Keeping Up with the Kardashians” star after they’d already had two children together. West raps, “Here I go actin’ too rich / Here I go with a new chick / And I know what the truth is / Still playin’ after two kids / It’s a lot to digest when your life always movin’.” According to Page Six, he is admitting to cheating on Kim. “If you look closer to the lyrics, he is referring to his infidelity during his marriage with Kim, even after two kids,” an insider revealed, explaining that the song is his way of “taking accountability for their marriage breakdown.”

So, when exactly did the “Gold Digger” rapper cheat? And why did he do it? How did Kim feel about it? Read on to find out. 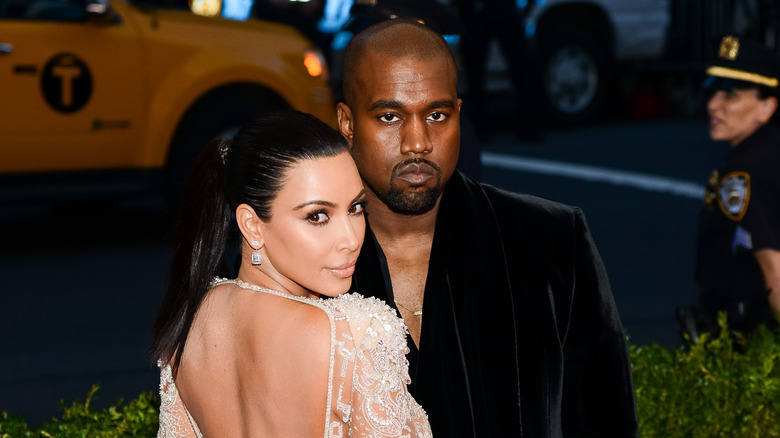 After months of increasing speculation, a source close to the couple has spilled details about Kanye West’s infidelity, alleging that the rapper cheated on Kim Kardashian “with an A-list singer.”

“At the time it happened, Kanye was mainly living in his bachelor pad in Hollywood because it was closer to his studio and he wasn’t going to go home to Kim and newborn baby when he’d been partying late in the studio,” the insider revealed to The Sun. At the time, the Skims founder felt a lot of pressure to get back to her pre-baby body. “It was tough on Kim because she’d just given birth, was struggling and thought it was all because of how she looked — it put a lot of pressure on her at a time when she was at her most vulnerable.”

The insider also claimed that Kanye’s inner circle knew about his affair. “It was no secret among those who worked closely with Ye that he’d cheated after Saint was born. On his Saint Pablo Tour, he was flipping out in front of his team, confessing to sleeping with girls behind Kim’s back.” The tour was ultimately cut short following Kardashian’s robbery in Paris and West’s hospitalization. The source revealed that it was tough to see the “Stronger” rapper go through this personal struggle. “It was actually heartbreaking to watch because it was clear he was in a very bad place and needed help.”