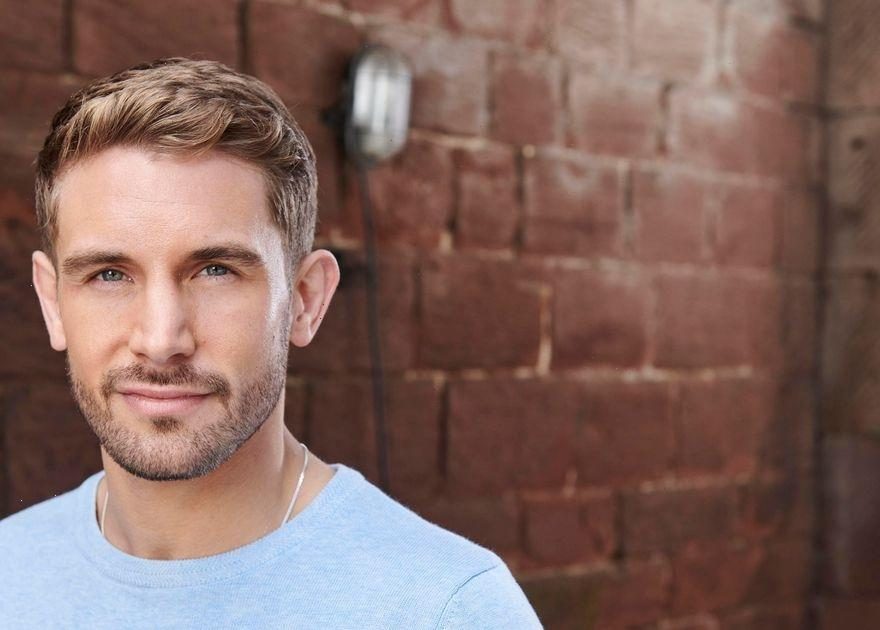 Hollyoaks star Adam Woodward has revealed that the identity of Brody Hudson's killer will "surprise" fans.

The hunky villager will meet his grisly end in dramatic scenes set to air during Wednesday's (September 15) first-look episode on E4.

Soap bosses confirmed Adam's dramatic exit from the Channel 4 soap earlier this year after four years in the role.

In the clip, Sienna goes to the police to tell them the identity of villager who killed Brody.

"I saw exactly who was behind the wheel of the car that hit Brody Hudson," a heartbroken Sienna notes as the trailer ends.

But whose name will she mention? And is she telling the truth?

Speaking to Daily Star, Adam remained tight-lipped as to who is responsible for putting Brody into an early grave.

The actor, who joined the soap in 2017, teased: "Fans will find out very quickly who it is. I think within the same episode you find out as long as you stick around post credits.

"You've got to stick around and see all the amazing people who make the show and you get a little bit at the end.

"I think fans will be surprised but at the same time it will make sense. It's not someone completely outlandish. Ultimately people will see it all clicking into place."

Ahead of Brody's tragic death, Summer returns for her final revenge in an epic gun showdown on the edge of a cliff.

As reunited Brody and Sienna get the green light to return home from the safe house, Sienna is confronted with an armed Summer.

Things take a turn for the worse and Brody pleads for Sienna's life to be spared, and emotions are high when he offers Summer a proposition..

In tense scenes, Brody goes to extreme lengths to protect Sienna, and Summer goes back on her word, with life-threatening consequences.

Just as he prepares to go to the police station, Brody gets run down by a vehicle.

The question is who is Brody's killer?

Hollyoaks continues on Channel 4 tonight at 6.30pm followed by first-look episode on E4 at 7pm