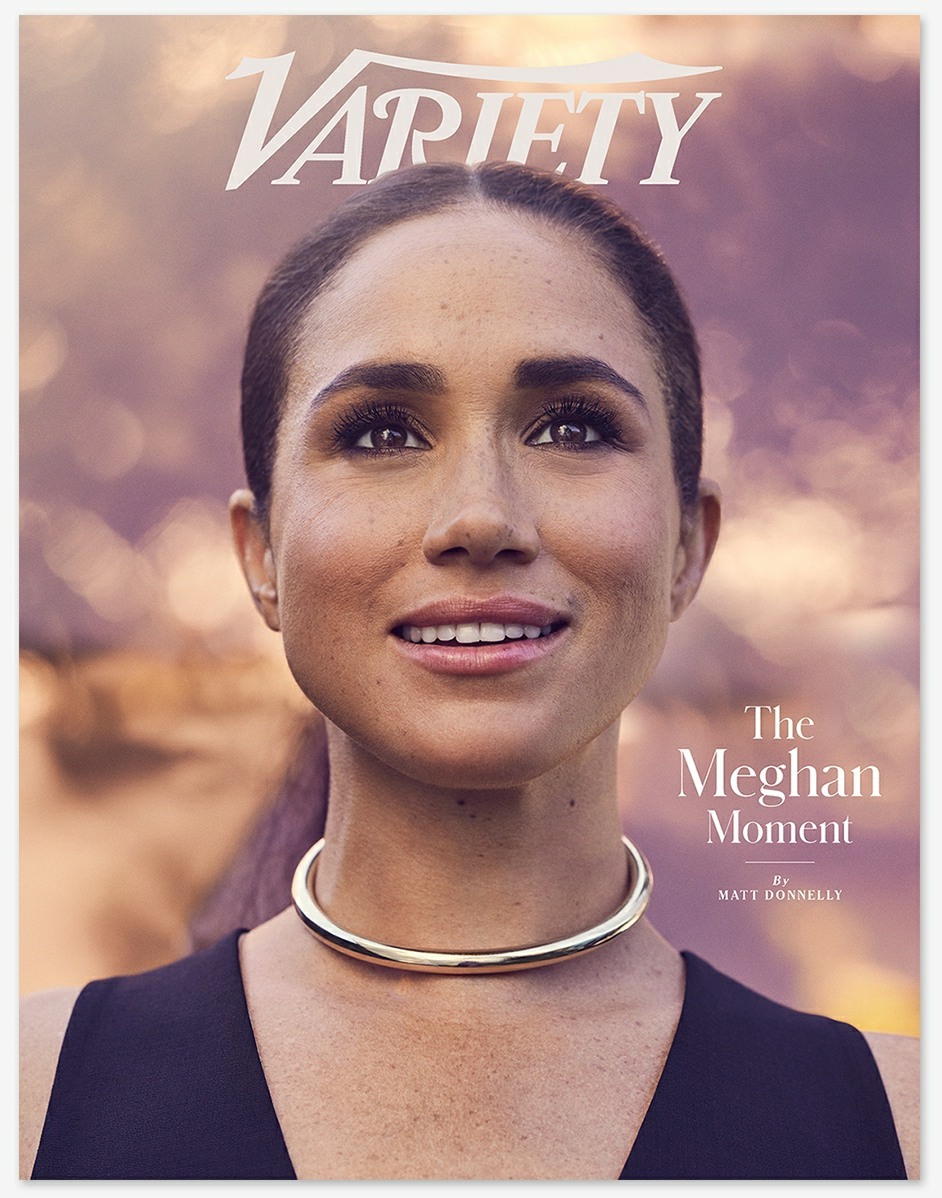 The Duchess of Sussex’s Variety interview was remarkable for how little news, information or scandal she gave the haters. The Variety cover had been postponed because QEII passed away, and instead of merely updating the old interview (which was conducted in August), Meghan sat down with Variety for a second time after she and Harry returned to California following the funeral. She brushed off any larger conversation about her in-laws, saying it would be a “distraction” from mourning, and she spoke about the “outpouring of love and support” in the UK, and that “I’m really grateful that I was able to be with my husband to support him, especially during that time.” She also said it was a “complicated time” being in the UK when QEII passed away. Zero red meat for the Daily Mail & company, but they valiantly tried to make her diplomatic and lukewarm comments into the scandal of the week.

When the interview was published, Richard Eden – the Mail columnist – even tweeted “the Duchess of Sussex shows total lack of contrition for any heartache she and #PrinceHarry caused #theQueen.” Contrition! More like Harry and Meghan have consistently shown a lack of capitulation. Well, Eden was still perturbed by the lack of “contrition” when he did the Palace Confidential roundtable talk. Only on that show, he framed it as the royals – or royal courtiers – are mad about Meghan’s lack of contrition.

Richard Eden said Meghan Markle’s Variety interview ‘raised eyebrows’ because there was ‘no sense of an apology’ for what she put the Queen through. The Daily Mail’s diary editor revealed the interview would have ‘left people with mixed emotions’ in the latest episode of Palace Confidential.

He suggested that Meghan should have apologised for ‘the hard times’ herself and her husband Prince Harry have put the Queen and Prince Philip through ‘with their interviews and insults of the royal family.’

Richard said: ‘She certainly could have said, “I am not here to talk about the Queen’s death at all because I am here to publicise my commercial projects”, but maybe that would have been unreasonable, and she was paid for some tribute to the Queen. Lots of it would of raised eyebrows because she talked about her relationship with the Queen. But there was no sense of an apology for the hard times that she put the Queen through, same as they did with Prince Philip, with their interviews and insults of the royal family, all of these things that led up to the Queen’s death. So it would have been an interview that would have left people with mixed emotions.’

Assistant editor of The Mail on Sunday, Kate Mansey, went on to speculate that Meghan was trying to ‘distance herself from her and Prince Harry’s Netflix docu-series in the Variety Interview.

She said: ‘Meghan seemed to distance herself from it, saying “well it’s their project” rather taking full ownership, so I wonder will there be some interesting points in there.

Richard added: ‘They signed this multi mullion deal with Netflix what have we seen so far? Nothing. But now, the first thing we are going to see is entirely a Netflix production about them which they are keen to distance themselves from. Let’s be clear why, because it looks like it’s going to be awful for the royal family, it’s going to be lots of negative stuff, they want to say that’s Liz Garbus vision its nothing to do with us, which is very alarming.’

“Maybe that would have been unreasonable, and she was paid for some tribute to the Queen…” Meghan literally put her podcast on hold and arranged for her interviews to be paused so that she would be respectful to her husband’s family, the same family which treated her like sh-t for years, including banning her from supporting her husband at Balmoral when QEII passed away. The same family which was endlessly leaking about her and Harry while they were going through the mourning period. No, Meghan wasn’t “paid” for the Variety interview. Trade papers don’t operate in the same sleazy way as the Mail. She was asked about being in the UK during the mourning period and she kept it positive and diplomatic, which is more than any of those people deserve.

There’s also so much energy being put towards Meghan’s comments about the docu-series – what she was saying is that they’ve handed the artistic/direction vision of the series to Liz Garbus. What she was actually saying is that they’re not peppering Garbus with notes and demands to “include this” or “take that out.” Which is exactly the narrative the British media has been trying to create out of thin air, because they’re desperate for any information about Harry and Meghan. 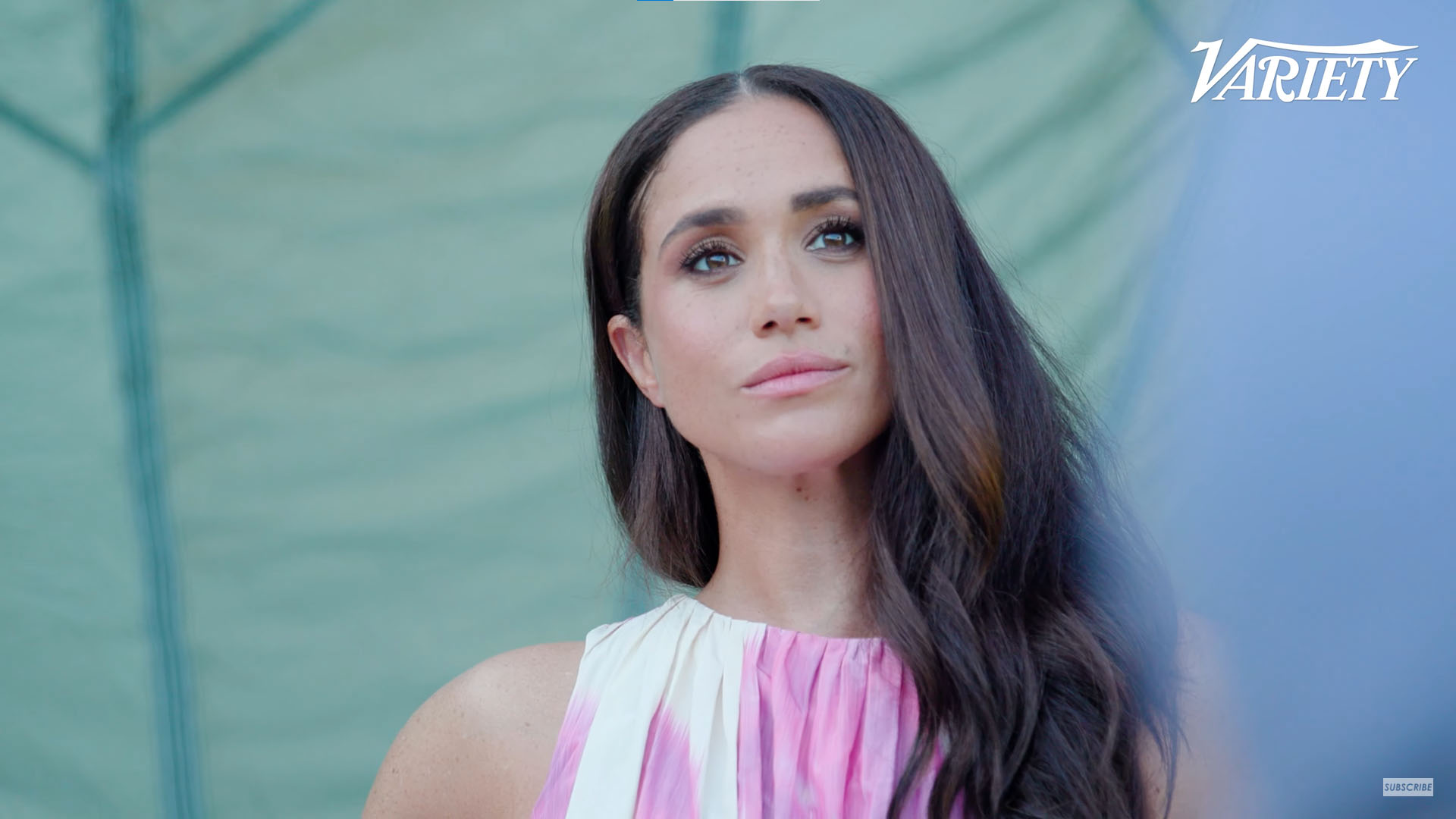 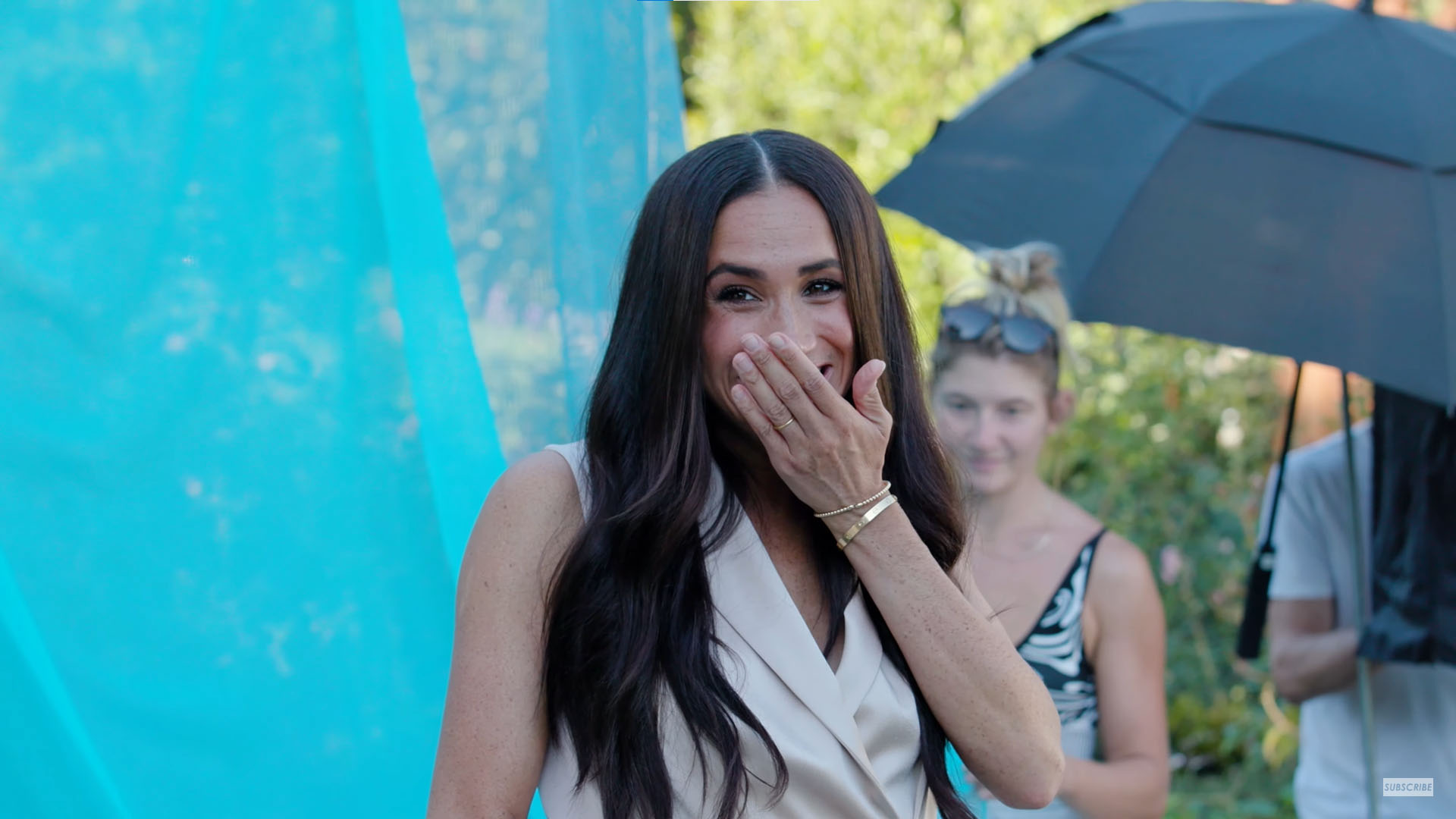