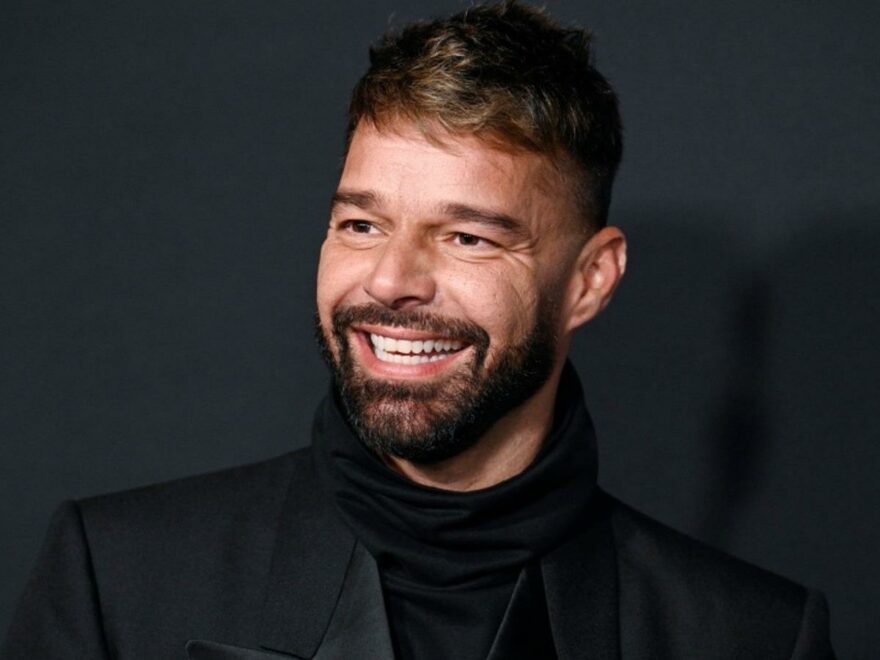 The lawsuit, first reported by TMZ, comes after the 50-year-old pop star was slapped with accusations that he was romantically involved with Sanchez, and allegedly harassed the young man after their relationship ended.

Ricky Martin is currently fighting a new round of “wildly offensive” sexual assault claims — less than a week after he filed a $20 million lawsuit over previous accusations from his nephew.

The new complaint was filed Friday at a police precinct in San Juan, Puerto Rico.

“These claims are wildly offensive and completely untethered from reality,” Martin’s attorney José Andréu-Fuentes said in a statement to The Post. “When this man previously made similar allegations, his legal case had to be withdrawn — not least because he himself admitted under oath that Ricky Martin had never assaulted him in any way.”

According to the Associated Press, a nephew of former Cuban President Fidel Castro named Dennis Yadiel Sánchez filed the new allegations against Martin.

Ricky Martin filed his suit against Sánchez Sept. 7, claiming his nephew’s accusations of incest and sexual abuse were an attempt to “assassinate” the singer’s reputation, according to court docs obtained by The Post.

“Now, after being sued for trying to extort Mr. Martin, he is attempting to spread his lies again,” Andréu-Fuentes told The Post. “It is beyond time that the media stops giving this deeply troubled individual the oxygen of publicity and allows him to get the help he so clearly needs.”

The lawsuit — which claims Sánchez’s allegations cost Martin at least $10 million worth of canceled contracts and projects, plus another $20 million in damages to his reputation —came after the 50-year-old pop star was slapped with accusations that he was romantically involved with Sánchez, and allegedly harassed the young man after their relationship ended.

Martin’s 21-year-old nephew filed a restraining order against him, claiming that he was a victim of domestic abuse and illegal incest at the hands of Martin, who was granted custody of their son.

Martin’s lawyer denied the accusations and said that the accuser has “mental health challenges.” Eventually, the case against Martin was dropped, but according to the latest legal action taken by Martin, Sánchez hasn’t stopped there.

One month after Sánchez withdrew the restraining order, Martin claimed that he bombarded Sánchez with messages via social media and vowed to “assassinate his reputation and integrity” if Sánchez didn’t cough up some hush money.

In an effort to discredit his victim, Sánchez once claimed to be Martin’s nephew. The lawsuit alleges that he made the claims before making claims of incest and domestic violence. In the paperwork, Martin said he received an onslaught of direct messages for four months—sometimes getting more than 10 in a day.

The messages, according to Martin, were sent by a “maladjusted individual,” who also leaked the singer’s phone number on Instagram and created parody accounts for one of Martin’s kids.

Due to Sánchez’s allegations, Martin — who is currently filming the upcoming Apple TV+ series “Mrs. American Pie” with Laura Dern, Kristen Wiig, Allison Janney and Kaia Gerber — claims to have lost multimillion-dollar deals, and now seeks $20 million as compensation for the damages, in addition to leaving the singer feeling “unsafe” in Puerto Rico.

Martin has been vocal about the “devastating” claims made against him, calling them “painful” for him and his loved ones.

“It has been so painful. It has been devastating for me, for my family, for my friends, and I wouldn’t wish this upon anybody,” Martin said last month. “To the person that was claiming this nonsense, I wish him the best and I wish he finds the help so he can start a new life filled with love and truth and joy, and he doesn’t hurt anybody else.”

Martin is currently facing another lawsuit, filed by his former manager Rebecca Drucker, who claims she is owed unpaid commissions. Her suit also hints at a “potentially career-ending allegation” happening in September 2020, although Martin “emerged unscathed and proceeded with his professional resurgence.”

The next hearing is scheduled for Oct. 5.