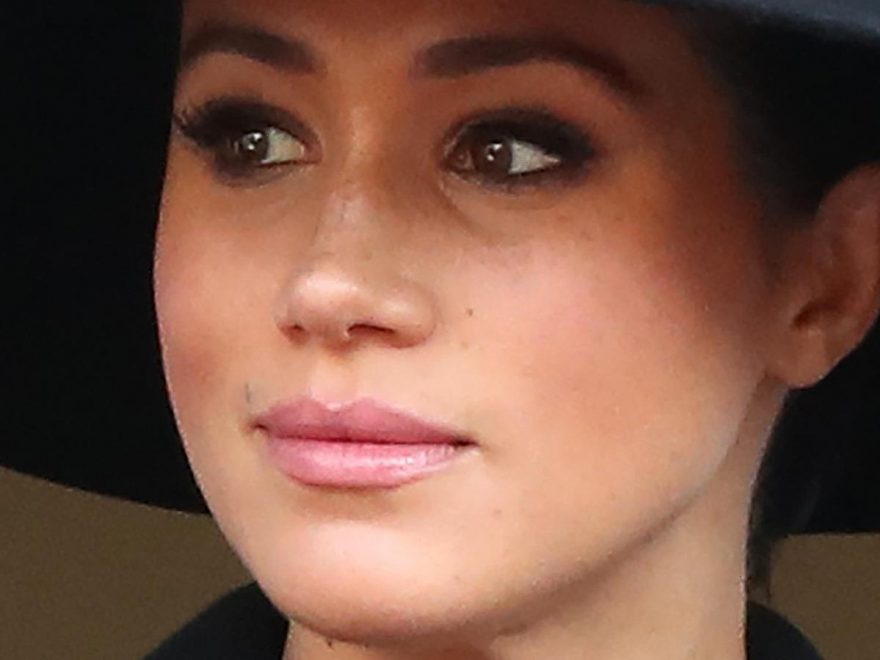 Following Meghan Markle’s interview with Oprah Winfrey that aired back on March 7, a few royal staffers accused the Duchess of Sussex of bullying. According to BBC News, a leaked email contained information about Meghan’s relationship with three former staffers. The email claimed that “Meghan drove two personal assistants out of the household” and that “she undermined the confidence of a third member of staff.” Meghan’s rep called the bullying claims a “calculated smear campaign,” according to Vanity Fair. In the statement released to the press, Meghan’s rep said that “the Duchess is saddened by this latest attack on her character, particularly as someone who has been the target of bullying herself.”

Meanwhile, Buckingham Palace also responded to the claims and vowed to look into them. Thus, an investigation was launched and has been ongoing for a few months. “Our commitment to look into the circumstances around allegations from former staff of The Duke and Duchess of Sussex is being taken forward but we will not be providing a public commentary on it,” a statement from the palace read, according to CNN. In a report published by The Mirror on June 21, there is some chatter that Meghan might be in for a “brutal showdown” with the palace in the coming months. Keep reading to find out why. 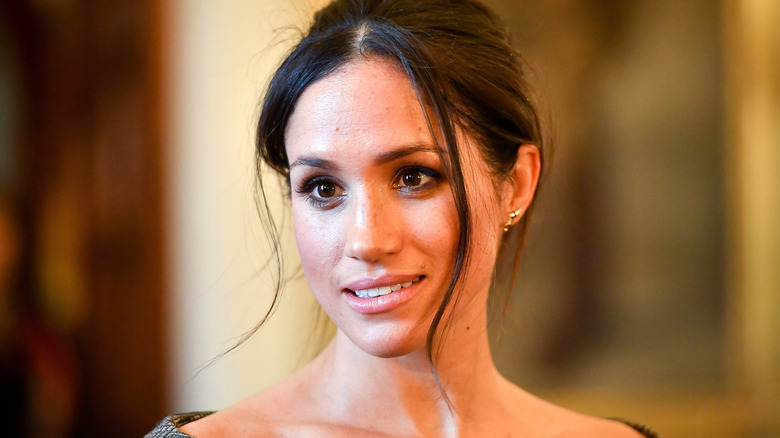 According to The Mirror, there are “‘at least 10’ former palace staffers” who are set to participate in the inquiry into the Meghan Markle bullying claims. While the Duchess of Sussex has not been interviewed or spoken to about these accusations just yet — according to The Mirror — she reportedly plans on fully defending herself against them. “The feeling is this is heading for a brutal showdown between the Duchess of Sussex who is understood to be disputing all allegations [labeled] against her. The Palace is taking each and every allegation very seriously and wants to get to the truth of the matter and ensure those speaking up deserve to be heard,” a source told the outlet. The source went on to say that “Meghan is adamant the staff were not up to their job and could not deal with the pressure of working for her and understanding how she wanted things to run.”

And while the public was expecting some results from the investigation to be released next week, the Sunday Times reports that the investigation is still “ongoing.” However, there seems to be more going on behind the scenes that the public isn’t aware of. “The palace may seek to delay the findings until next year’s report, or explore another way of addressing suggested changes to its human resources policies and procedures resulting from the inquiry, which is being paid for privately,” according to the outlet.