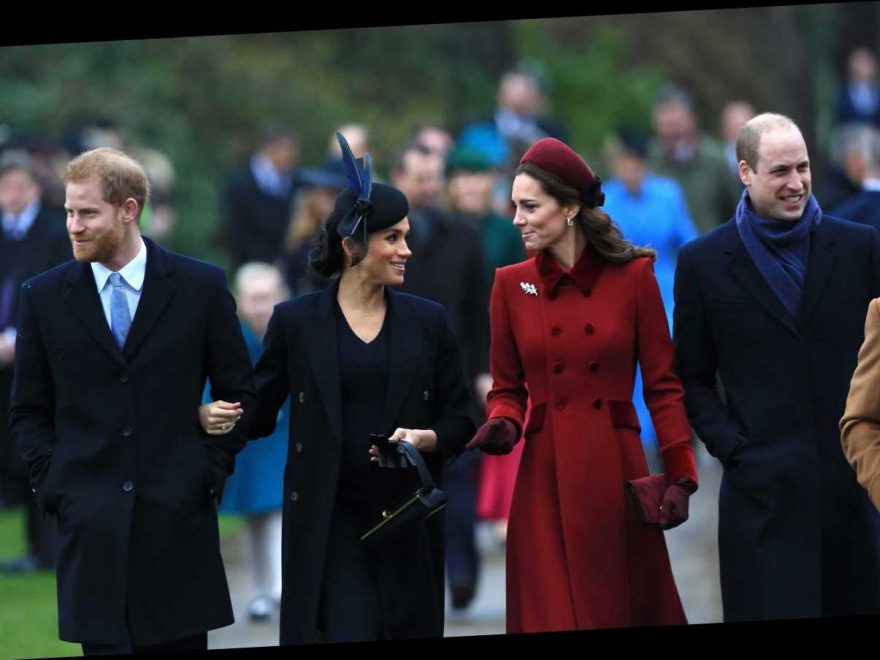 The holiday season in the royal family typically goes something like this: multiple outfit changes, joke gifts, grouse hunting, and—ah yes—the traditional public walk to church. Ya know, the one that’s given us moments like this: 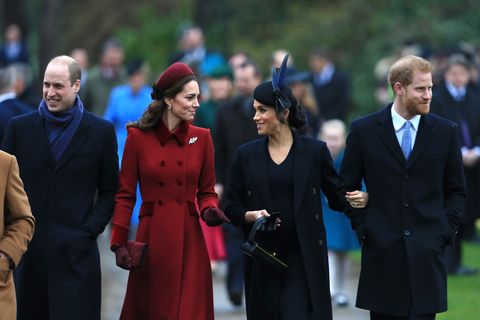 This walk is probably THE most notable part of the royals’ Christmas in Sandringham—but the family will be forgoing their traditional church outing this year. According to The Express’ royal reporter Richard Palmer, the Queen has “abandoned going to church for the traditional Christmas Day service at St Mary Magdalene Church on the estate.”

That said, it looks like she and Prince Philip will spend the holiday in Sandringham as usual, despite what Palmer calls a “staff revolt over attempts to make them isolate from their families.” Unclear exactly what’s going on there, but Her Majesty was reportedly “furious” after it was revealed that workers were refusing to isolate in order to “be able to join a small bubble of close aides serving the monarch over Christmas.” So yeah…things sound tense!

Either way, this would only be the third time the Queen’s missed her annual family church outing: in 2016 she skipped it due to a cold, and in 1953 she wasn’t in the country due to a commonwealth tour.