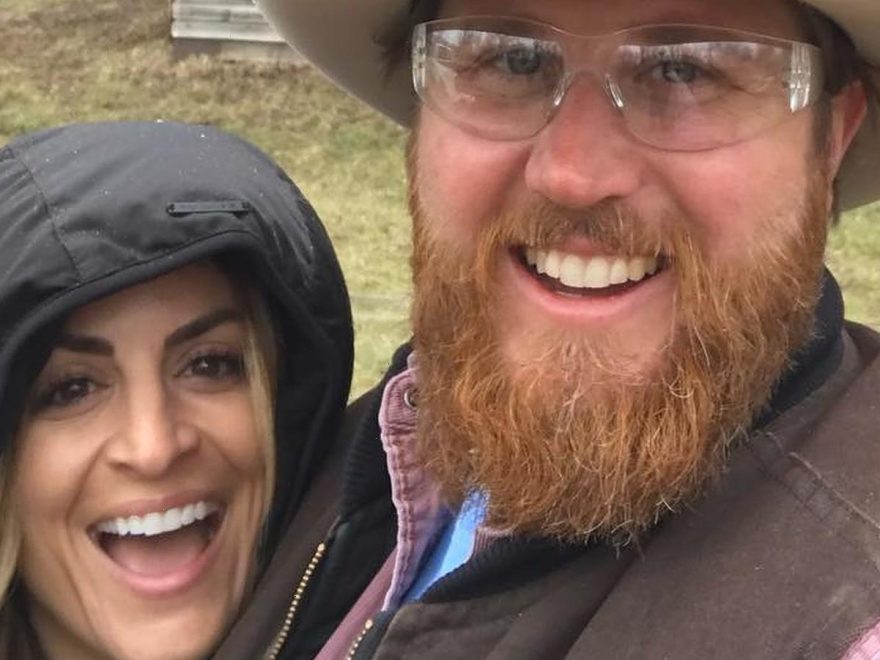 The HGTV series “Windy City Rehab” premiered in 2019 and became an instant hit with home renovation fans. The show features Alison Victoria, who was previously known for her DIY Network show “Kitchen Crashers.” Victoria returned to her hometown of Chicago to restore homes for the series, alongside lead contractor Donovan Eckhardt (via HGTV).

With Victoria designing the homes and Eckhardt bringing those visions to life, both stars gained a pretty big following after Season 1 wrapped. But soon after, drama began to follow the show as lawsuits for bad contracting work began to arise. Season 2 premiered with those lawsuits front and center — clients from previous episodes were suing the team for defective work, with one even noting that a few days after closing, their upstairs bathroom flooded into their kitchen (via Republic World).

Victoria blamed Eckhardt for these mishaps, something we saw play out at the start of the 2nd season. By mid-season, Eckhardt had left the show and filed a lawsuit of his own.

Eckhardt is now suing for defamation

According to Deadline, the 2nd season of “Windy City Rehab” had a heavy focus on the lawsuits, with Alison Victoria often dropping Donovan Eckhardt’s name as the reason for her troubles. While it’s clear that Victoria and Eckhardt are no longer friends or business partners, the suit does not mention Victoria by name. Instead, the suit is specifically toward Discovery Inc. and Big Table Media, claiming the companies purposely edited the series to make Eckhardt look like a villain.

The defamation lawsuit is for $2.2 million and was filed this past January (via the Chicago Tribune). The Tribune also notes that Eckhardt’s general contractor license was recently expired and has not been renewed. In addition to being portrayed as the villain on the show, Eckhardt also notes that he suffered emotional trauma, from anxiety to loss of sleep and appetite, following the lawsuits.

As for “Windy City Rehab,” HGTV recently announced they will be filming nine more episodes to conclude Season 2 to premiere at the end of 2021. While Alison Victoria will continue to star, fans will not see Eckhardt appear in future episodes of the show (via House Beautiful).