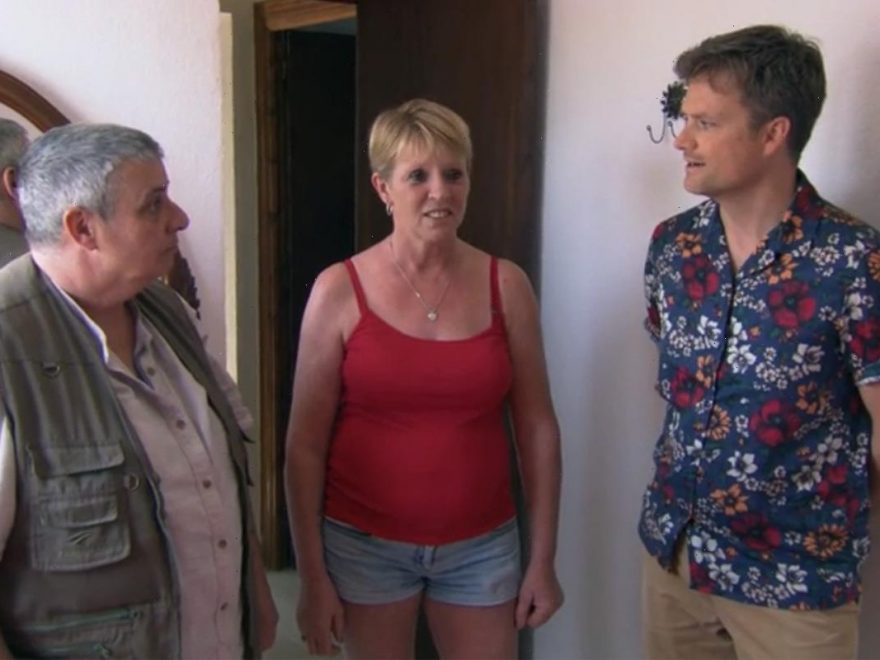 A PLACE in the Sun's Ben Hillman became exasperated after a picky couple bluntly told him to 'do better'. 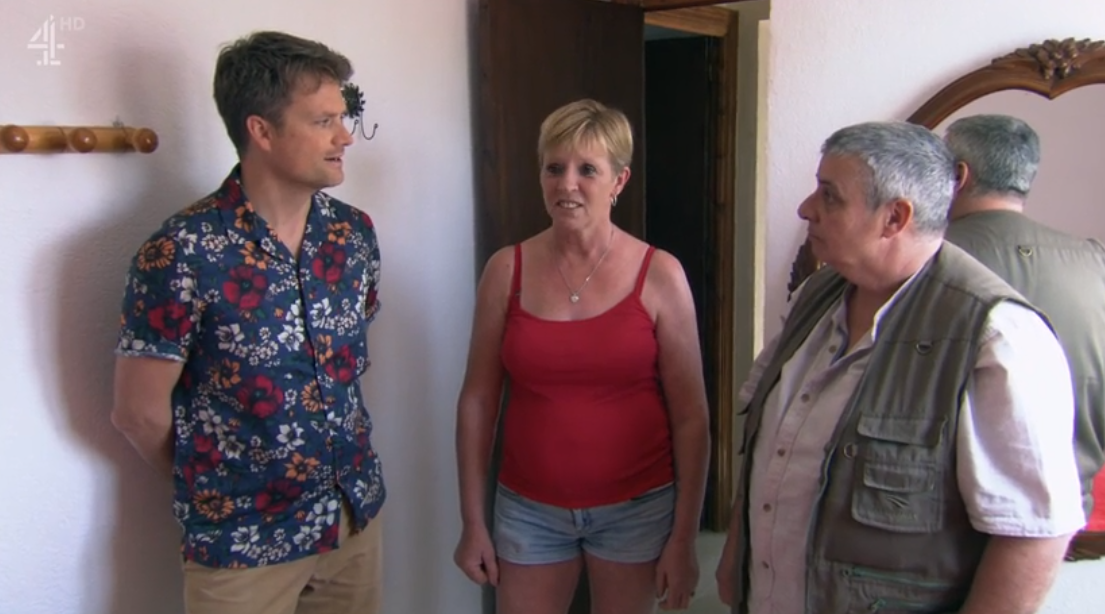 The couple had a £70,000 budget and wanted a property with two bedrooms with some outdoor space for their dog, Leo.

However, Ben had his work cut out from the beginning, as the couple didn't hold back in sharing their thoughts on the first property, with Ali immediately slamming the decor.

Ben didn't fair much better with property number two, despite it having two bedrooms and almost an acre of land and fruit trees around it.

Again, Ali grumbled about the bathroom being outside and the fact he would need to change the kitchen, and as they entered one of the bedrooms, Ben's growing frustration started to show. 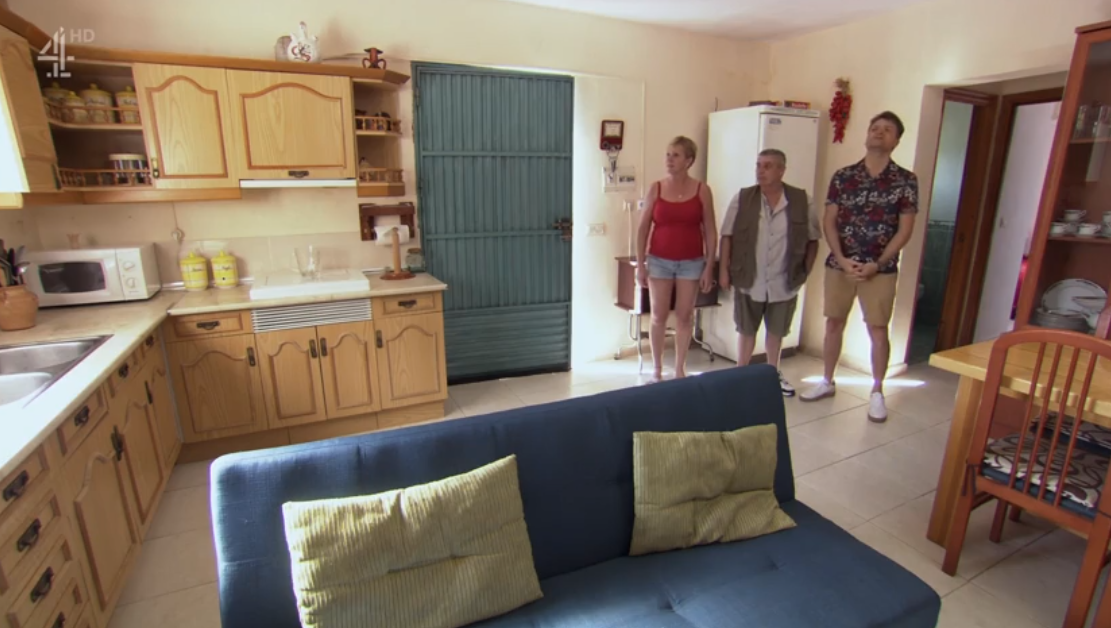 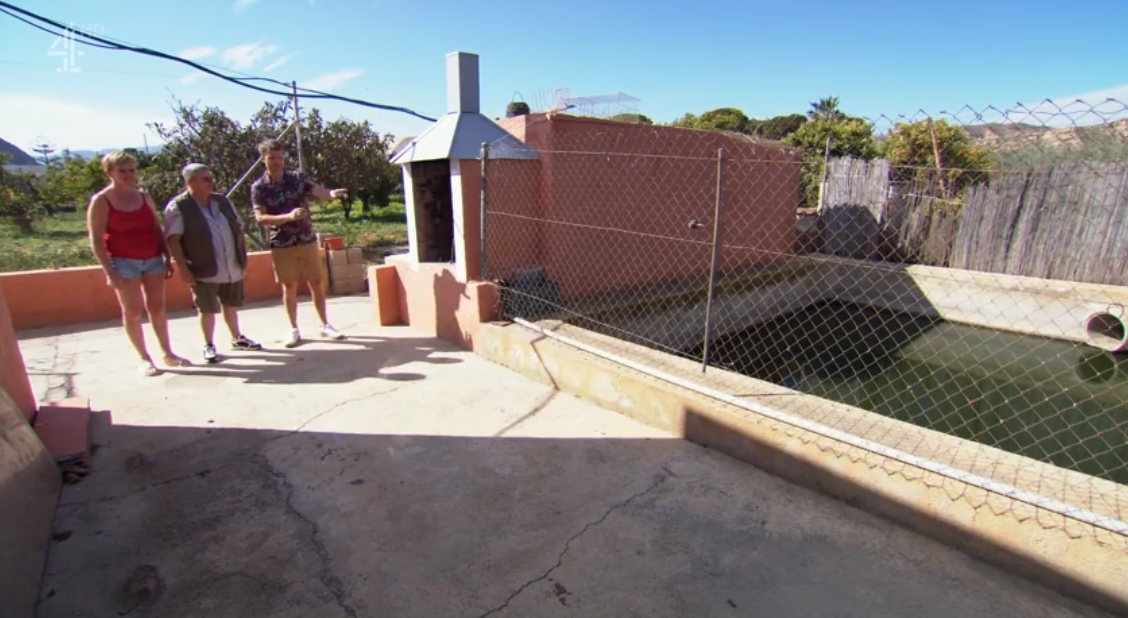 Ben explained: "One of the bedrooms, the other is actually twice the length of this but the reason I’m showing you this is because behind that wall is the bathroom.

Despite Ben's solution to Ali's issue, he still didn't seem won over, while Sue said: "It’s not a bad place, is it?"

Ben replied: "Not a bad place? I’m not getting it…” 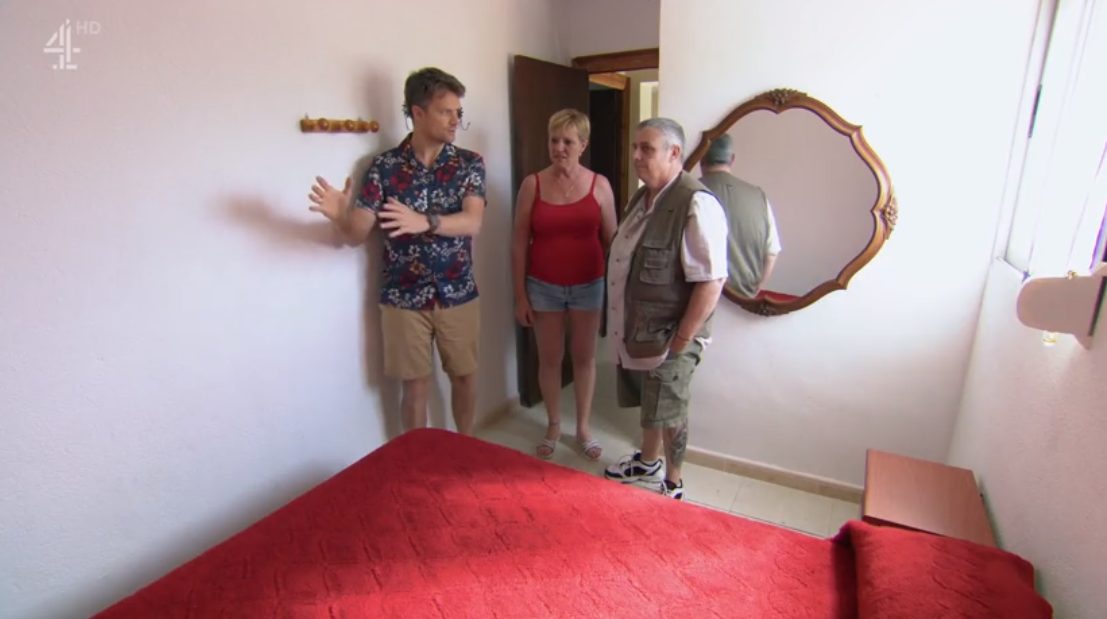 Sue insisted things were "getting better" and Ben asked: "Does that mean I could do better?”

Ali immediately replied: "Yes", leading an exasperated Ben to say: "Flipping heck, you don’t ask for much, do you? Come on, let’s go outside.”

While the couple laughed off his comment, they still weren't won over on the second property after seeing the outdoor space.

In the end, the couple liked the final property Ben showed them and made an offer, however it was rejected and the presenter told viewers the "straight-talking" couple were still on the hunt for their dream home.

A Place in the Sun airs weekdays at 3pm on Channel 4.