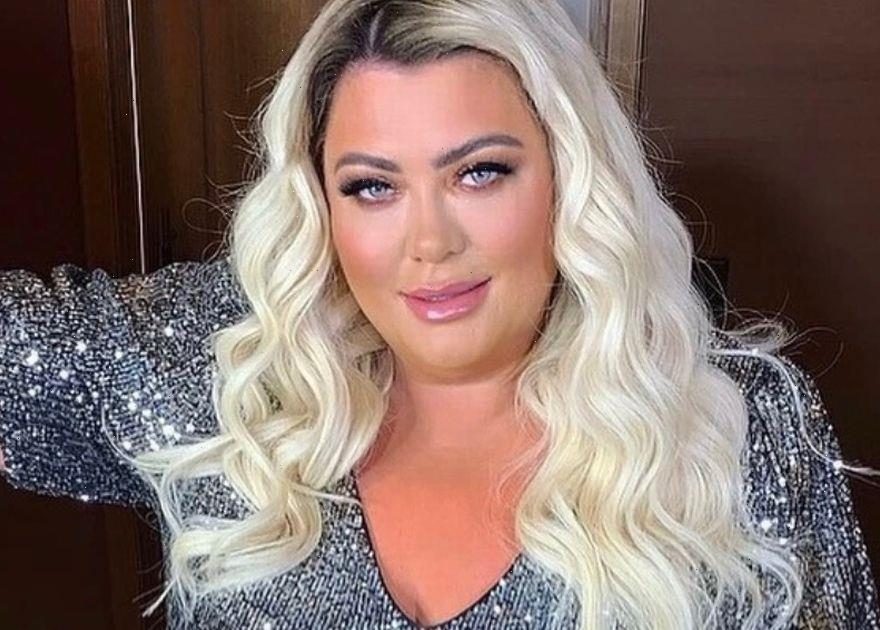 Many of us are waiting for warmer summer weather to arrive, but Gemma Collins is getting ready for hot girl summer with a freezing new weight-loss method.

The 40-year-old TOWIE star has revealed her latest unusual tactics, as she praises the process of cryotherapy.

The GC says she has been shifting the pounds by exposing herself to unbelievably cold temperatures, close to a very chilly -200C.

After one recent session in a chamber she insisted: “I want one in my house.”

It’s not for the faint hearted, as cryotherapy, or cold therapy, uses liquid nitrogen to reduce the air temperature.

The process is said to help with various illnesses and ailments, and can reportedly get rid of up to 800 calories in a single session.

Each session lasts around five minutes, and will hit the pounds in your wallet too, at £100 per session.

Gemma told her Radio 1 podcast: “I’ve been doing some really cool stuff. I went into an ice chamber and, yes, I was naked.

“It was minus 188C and it freezes your body and it starts getting rid of all your fat.

“I actually want one put in my house. I want to go in it all day every day.”

The Dancing On Ice Star also says she’s given up cakes.

She said her mindset changed after working out, and realising the sweet treats come at a price: “After working out you just think, that bit of cake, that’s another hour doing squat thrusts with weights — hell, no, it’s not worth it.”

Gemma shared videos on her Instagram stories with her 2.2 million followers, featuring her being laced into a dazzling silver corset and floor length sparkling gown ahead of the BRIT awards.

She said she had the time of her life at the event, and was drinking a cup of champagne in the car home after flashing some leg in the striking outfit.

The GC says she was a particular fan of Elton John's performance, and said "If you know who I am and watching this, can I book you?"

You can't blame a girl for trying.