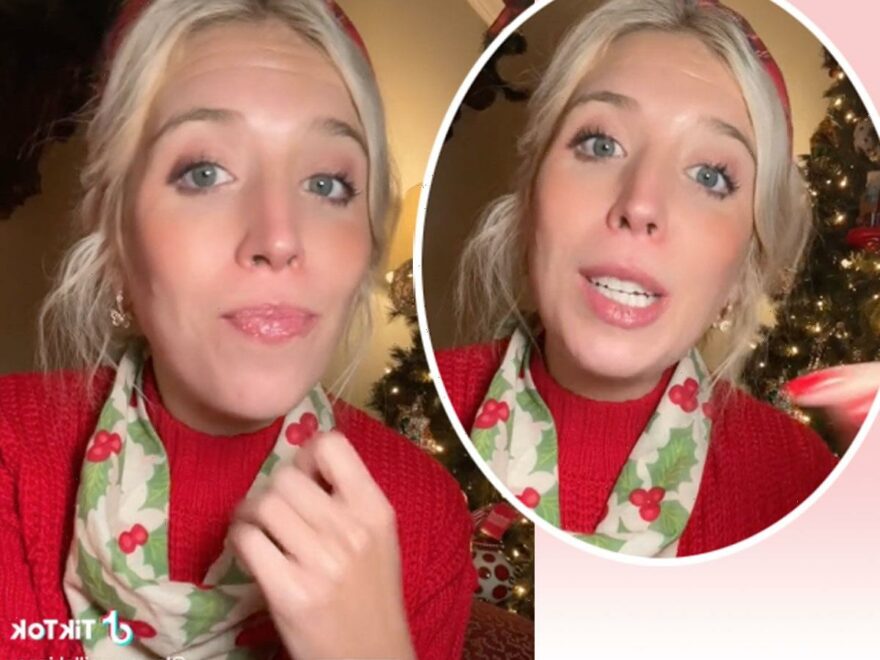 Where would the holidays be without the yummy food, festive traditions, and awkward family moments? Well, this poor woman from Georgia may be headed for the most awkward reunion of all — thanks to her mom!

TikTok user Laura Kinney told followers in a video last week that she grew up with a “very traditional southern family” with “the most passive-aggressive southern mom in the entire world.” And she has the receipts!

The hilarious clip from December 16 was captioned:

“remember that one time my mom included ALL of the details of my messy divorce in our family Christmas letter? Because same”

And if you don’t remember, buckle up! It’s a rollercoaster…

Laura revealed in the vid she’d been “panicking” about her mom’s Christmas card tradition since the summer months when she realized she’d no longer be married by the time the holidays rolled around:

“My mom sends me the first draft, which basically details every indiscretion that my ex-husband did after he let me know that he wanted a divorce and didn’t want to work on anything. She’s letting all of our readers know that — down to the detail of the date that our divorce was finalized.”

Naturally, she felt apprehensive about her mother’s super detailed story:

“Now, as the person that this letter is talking about. I am not thrilled with this information. I don’t think that many people need to know this much information about me.”

On the other hand, though, the social media user did think it might be funny on the receiving end:

“However, if I were to be the recipient of a letter like this, that would be the best thing that I had ever received. I would frame it.”

So what to do? Send the lengthy letter to “500 people who don’t know me from Adam”, of course! Laura gave her mom the green light to spread all the gory details of her previous divorce. Too funny! We’ve heard of getting socks for Christmas — but not dirty laundry!

And we know you’re dying to know what that letter said just like us — thankfully the TikTok user provided an update with a screenshot of exactly what her mother said. The letter begins:

“Our 2022 could probably best be labeled as ‘a year of the unexpected’ both in good and bad ways. You know the saying, ‘The best laid plans of mice and men often go awry’. But honestly, isn’t that just life?”

The meddling mom then went on to write that Laura and her now ex-hubby Jake moved to Tennessee to work where they both landed jobs at Dolly Parton‘s theme park, Dollywood. And you know exactly what came next in the letter:

“All seemed well. But unfortunately, it wasn’t.”

“Long story short, Jake did not need nor want to be married any longer. He refused all suggestions of counseling, declared that he wanted a divorce, and began living as though he was single (to put it kindly). Laura was blindsided and devastated. Caroline explained that Laura finished her summer contract with Dollywood before moving back to Atlanta, where she now works at Simplicity Pediatric Therapy. All things considered, she’s doing quite well, although, there is a lot of healing that still needs to happen. Her divorce became final on September 19, two days before what would have been her three-year wedding anniversary. It has been hard watching someone we love so much go through such a painful time. But I am grateful that she is out of that toxic relationship.”

Ch-ch-check out the videos (bel0w):

Well, no one has to go Facebook stalking to see what Laura’s been up to, that’s for sure! How would U react in this situation? Let us know in the comments (below). 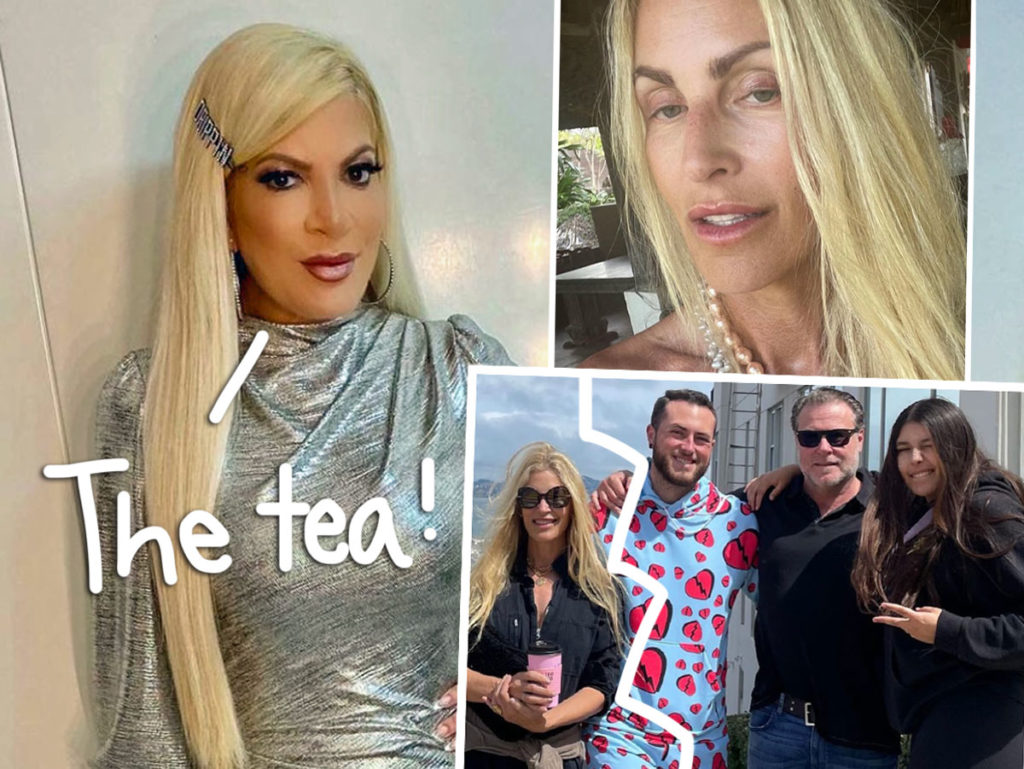 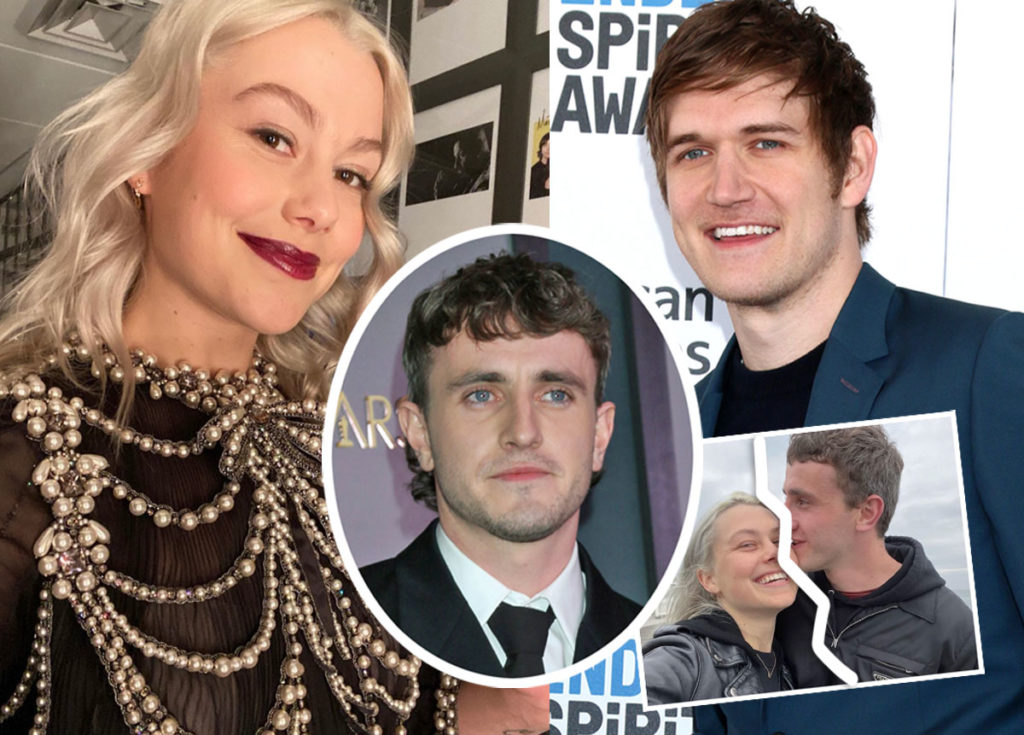 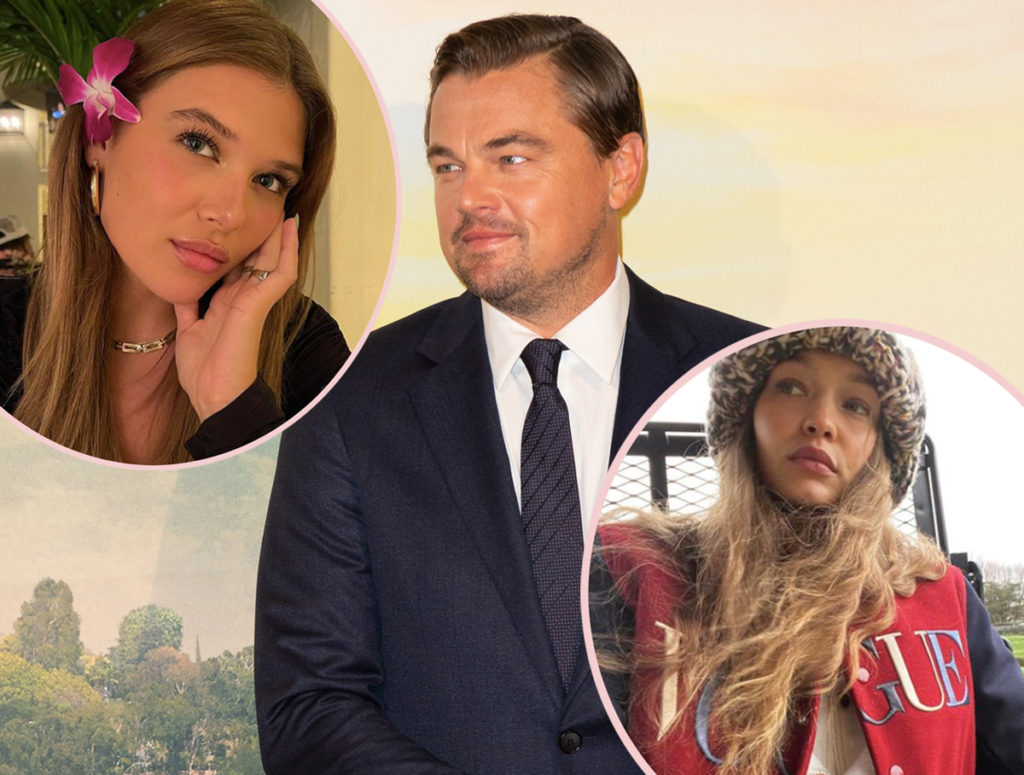 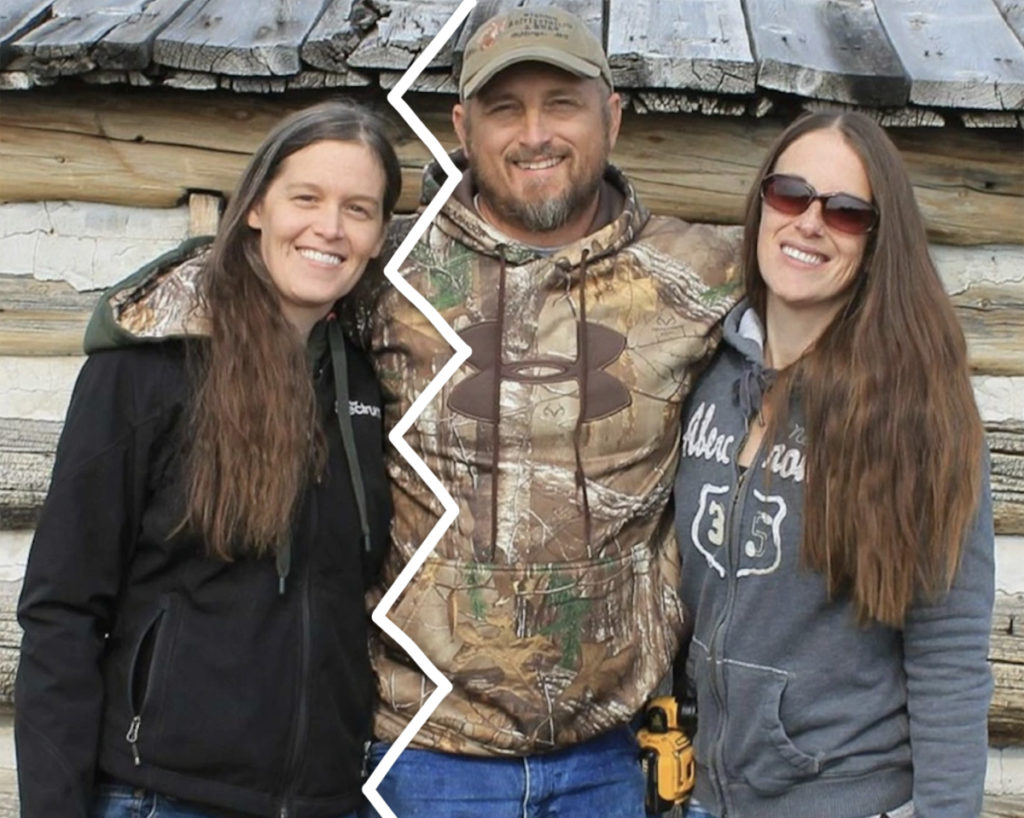