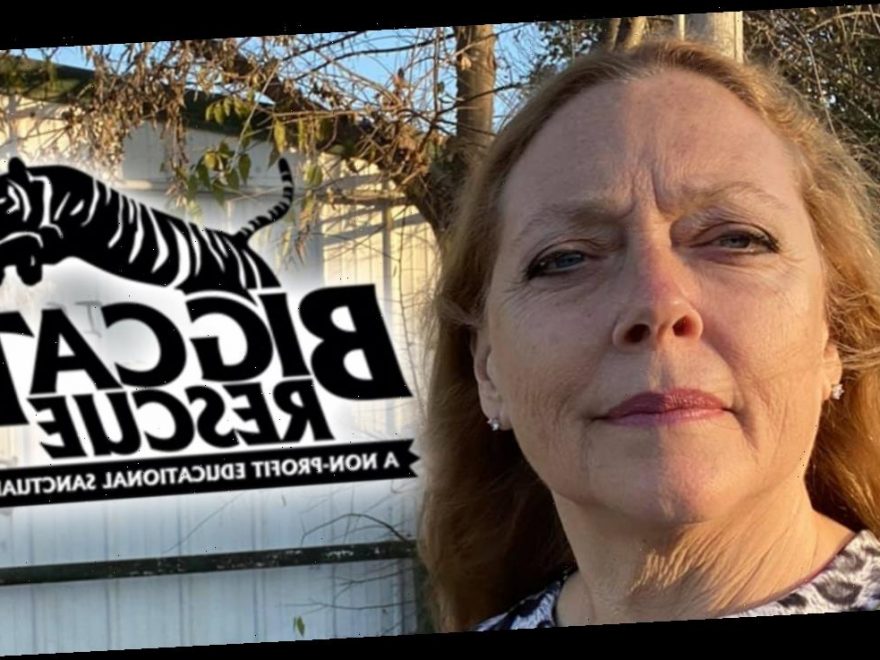 One of the big cats at Carole Baskin‘s Big Cat Animal Rescue in Tampa took a big bite into a staffer’s arm, and it sounds like she’s lucky to be alive.

Hillsborough Fire Rescue says it received an emergency call around 8:30 AM Thursday at Baskin’s tiger sanctuary for an individual who suffered a serious bite to the hand, as well as an arm injury.

Carole and Howard Baskin tell TMZ … one of their longtime volunteers, a woman named Candy Couser, stuck her hand into the enclosure of Kimba the tiger, to open the door … and Kimba bit into her hand and started thrashing.

We’re told Candy’s arm was nearly torn off at the shoulder.

When emergency workers showed up they found Candy had suffered a “large cut” and immediately started treating her on the scene, before transporting her to a hospital.

Despite the incredibly violent attack, we’re told Candy is expected to survive.

As you know … Baskin and her Big Cat Rescue became famous earlier this year thanks to the ‘Tiger King’ docuseries on Netflix, and her feud with Joe Exotic.