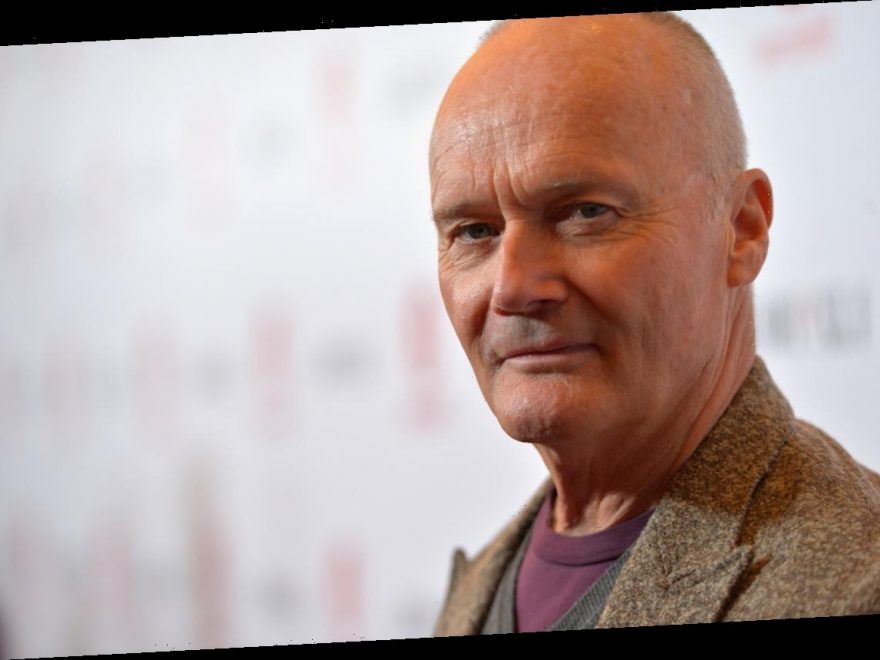 Creed Bratton is, of course, best known for playing Dunder Mifflin quality assurance director Creed for eight years on NBC’s The Office. Bratton’s bizarre character injected a healthy dose of absurdity into every episode for all nine seasons of the hit show.

But Bratton, now 77, has had a colorful career well beyond his role as the malapropism-spouting, perpetually-confused Scranton employee with a seedy past.

Before Creed (the fictional one, of course!) was hauled off in handcuffs on the finale of The Office, Bratton was a rock musician who turned to acting. Here’s everything you need to know about Bratton’s eclectic career in the arts, as well as what he’s up to now. 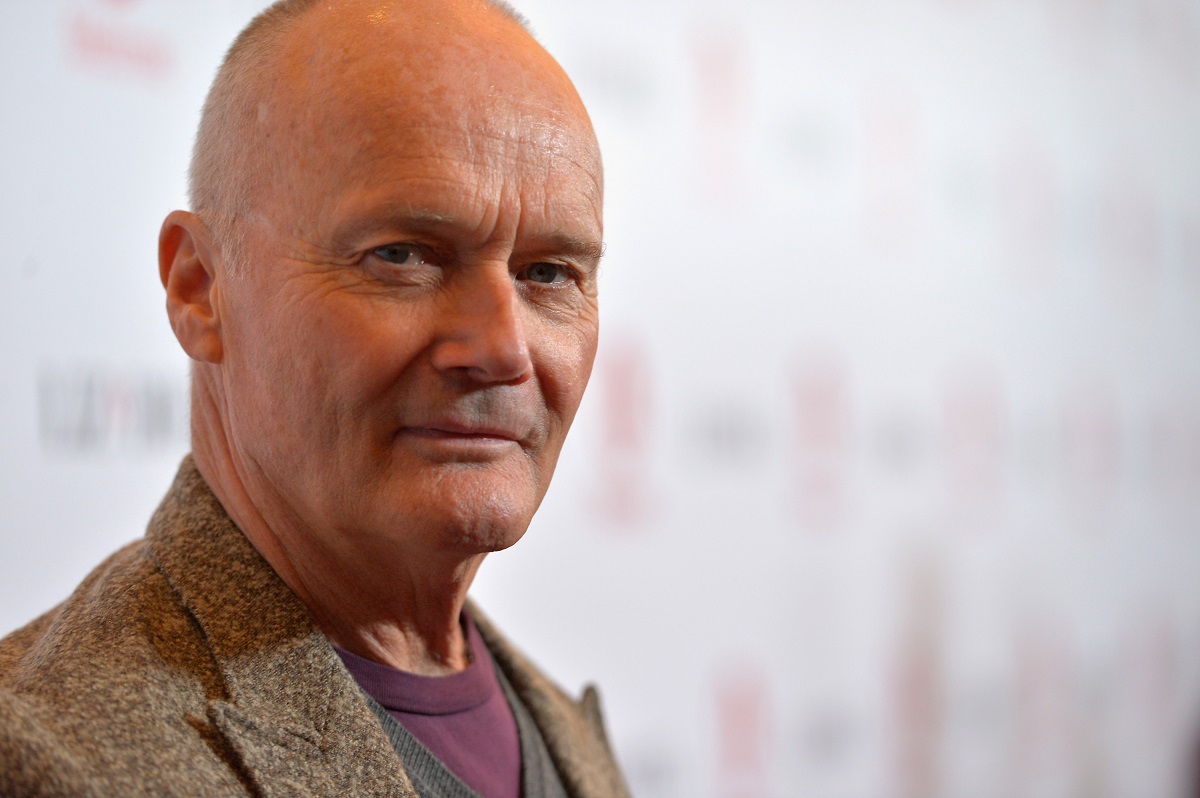 Bratton, born William Charles Schneider in 1943, grew up in a small town in California near Yosemite National Park. According to Bratton’s official website, both his parents and grandparents were musicians – and he soon followed suit, buying his first guitar at 13 and never looking back.

Bratton, who had a penchant for hitchhiking and every kind of adventure, studied theater at the College of the Sequoias and Sacramento State College before joining up with the psychedelic rock band The Grass Roots as their lead guitar player. Hit songs like “Let’s Live for Today” and “Midnight Confessions” put them on the map.

Bratton even went on tour with the band during the Summer of Love in 1967, and The Grass Roots went on to sell millions of records. He left the band at the end of 1969 due to creative differences and started to pursue acting a few years later.

Although Bratton’s professional career started out in music, he always knew he wanted to be an actor.

“I was always planning to be an actor,” Bratton told Submerge Magazine in one interview. “Music was just something I did. I didn’t know until I went to school that everyone didn’t know how to play music. I just thought ‘everybody does this,’ you know?”

Outside of The Office, Bratton has had roles on TV shows like Hulu’s Into the Dark, Fox’s The Bernie Mac Show, and Netflix’s Grace and Frankie, among many others.

His filmography includes David Guy Levy’s Terri, a 2011 pick for the U.S. dramatic competition in the Sundance Film Festival, as well as 2013’s Saving Lincoln, a historical drama set in the Civil War era. He also acted in Lifetime’s Elizabeth Taylor biopic Liz & Dick with Lindsay Lohan and had a small but memorable role in the 1985 film Mask, starring Cher.

He started off as a background actor on ‘The Office’

Although he began acting professionally in the 1970s, Bratton’s real big break didn’t come until he landed his role as the eccentric Creed on The Office. Bratton was initially hired as an extra, but he made it out of background work and onto the show as a regular cast member after some improvisation.

“I adlibbed a bunch of stuff and picked the best out of what we did and gave it to Ken Kwapis, who was still directing on the first season, and Greg Daniels,” Bratton told Submerge of his audition tape. “The second season came in, and in the first or second week, they threw a script on my desk and said, well, everyone thinks you’re really funny, so here you go. It was a 6-and-a-half-page scene with Steve Carrell, and I was like, ‘Oh my God, this is it!’”

Outside of acting, Bratton has continued to pursue music over the years.

His main gripe with The Grass Roots was that he wanted band members to have more creative control and to be able to write their own songs. Accordingly, Bratton has written his own songs ever since. In fact, the 77-year-old has released a whopping total of nine full-length solo albums – most recently, the 2020 album Slightly Altered and its lead single “Chaun Chu Toad” – and embarked on a number of successful solo tours.

It was Bratton’s financial success with The Office that really gave him the freedom to pursue indie music and songwriting in earnest. He told AMNY: “All through the years I wrote and wrote, but a lot didn’t come together then. I had so many songs and albums written. I recorded a few albums, but some things few through. I don’t think I had the confidence then. It was really when The Office came on that I had the money to start to compile my work.”

The dad and grandfather recently voiced a character on ‘Call of Duty: Black Ops Cold War’

In addition to releasing a solo album and new single, Bratton recently had a role in a 2020 episode of the Amazon Prime Video sci-fi series Upload.

But it was his role as a voice actor in Call of Duty: Black Ops Cold War, a wildly popular first-person shooter game, that really caught fans’ attention. After the new COD game was released on Nov. 13, Republic World reports that players were sure they heard Bratton’s distinct voice in the game. Sure enough, Bratton voiced the role of Emerson Black, Jason Hudson’s CIA-affiliated supervisor.

Bratton, who now lives in Los Angeles, has plenty of reasons to celebrate in his personal life, too. He was married twice – to Claudia Anderson from 1976-1983, and to Josephine Fitzpatrick from 1967-1974 – and has at least one adult child, Annie Bratton. He often speaks about his beloved granddaughters in interviews. Outside of his wild ride through the entertainment business, Bratton is a doting father and grandfather.