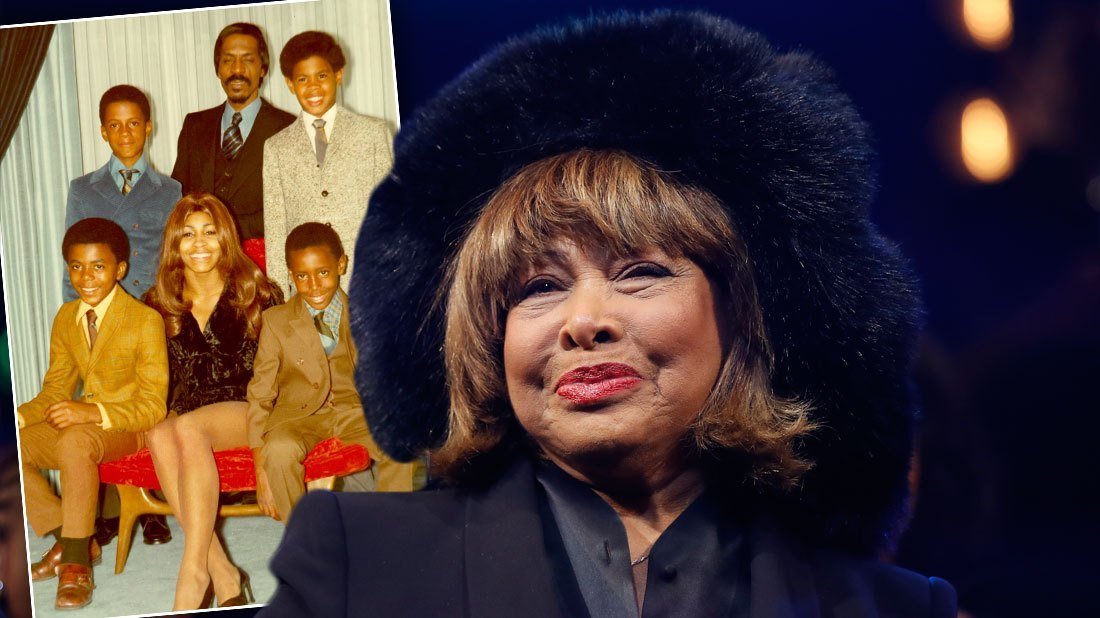 Tina Turner’s son will be honored by loved ones one year after his shocking suicide – but RadarOnline.com exclusively learned the famous mom will not be in attendance.

Radar obtained the coroner’s report confirming that Craig Turner shot himself using a revolver inside of his two-bedroom Studio City, Calif. home on July 3, 2018. Police also observed three handwritten suicide notes on Craig’s kitchen counter on the day of his passing.

Now, a family friend revealed to Radar on Wednesday, July 3, that his close friends and family plan to light a candle in his honor at a fourth of July celebration.

“Craig loved the fourth of July and always threw a barbecue for his friends,” the family friend told Radar. “His friends and brother Ronnie, and his wife, Afida Turner, plan to keep the tradition going.”

The friend said the group will “light a candle in his honor” and sip cocktails.

As Radar reported, Craig’s sister-in-law Afida discovered Craig’s body in his home last year. She went to the house to check on him after he suffered financial problems and an alcohol relapse.

According to the coroner’s report, a male informant told authorities that he spoke with Craig six days before his death and observed “he wasn’t his normal self.”

Craig’s neighbor previously told Radar that Craig never talked about his famous mother. Now, the family friend told Radar one year following his death that the singing legend’s absence in Craig’s life contributed to his sadness and loneliness.

“Craig was always lonely. The family never hears from Tina and Craig always missed his mom,” the insider told Radar.

As Radar readers know, Tina has been living overseas in Switzerland with her husband, Erwin Bach. According to the family friend, Tina routinely missed holidays and Craig often spent them with his brother Ronnie and Afida.

“Tina will not be present on the fourth of July celebration,” the source added. “She has not celebrated holidays with her family for the last 20 years.”

The friend added that Ronnie and Afida are still “traumatized” by the state in which they discovered Craig.

“It was a very, very, very bad scene. The fact that Craig is not here today is very sad for Ronnie. He was a good guy,” the insider said.

In February, Radar reported that Tina sold the condo where Craig was found dead.