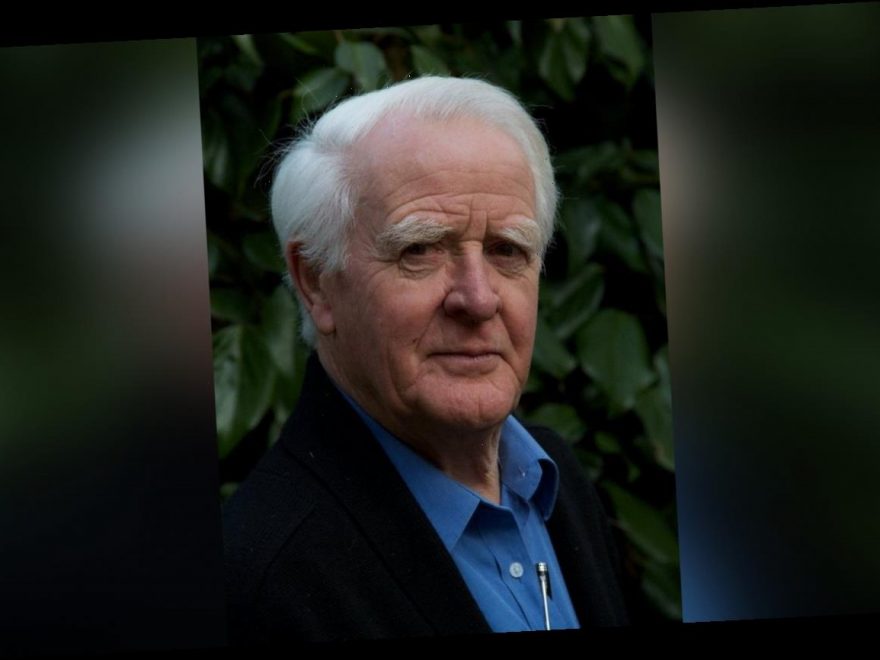 The revered spy novel writer who penned ‘Tinker Taylor Soldier Spy’ has passed away at the age of 89 while being treated at the Royal Cornwall Hospital for pneumonia.

He passed away of pneumonia at the Royal Cornwall Hospital on Saturday night (12Dec20).

The “Tinker Tailor Soldier Spy” writer, born David Cornwell in 1931, lived the life of a young spy while studying German in Switzerland in the late 1940s. He taught at English public school Eton and joined the Foreign Service as an intelligence officer, recruiting and overseeing secret agents in the Soviet Union.

He began writing thrillers under the pseudonym John le Carre in the late 1950s and released his debut, “Call for the Dead“, in 1961.

The story featured the first appearance of his most enduring character, George Smiley, who was also a part in his second novel, 1962’s “A Murder of Quality“.

Le Carre’s third novel, “The Spy Who Came in from the Cold“, helped turn him into a literary powerhouse, and “Tinker Tailor Soldier Spy” made him one of the world’s leading spy novelists during the Cold War.

He said goodbye to George Smiley in 2017’s in “A Legacy of Spies“, a year after releasing his memoir, “The Pigeon Tunnel“.

Paying tribute to the writer, his agent Jonny Geller tells The Guardian, “He was an undisputed giant of English literature. He defined the Cold War era and fearlessly spoke truth to power in the decades that followed… I have lost a mentor, an inspiration and most importantly, a friend. We will not see his like again.”