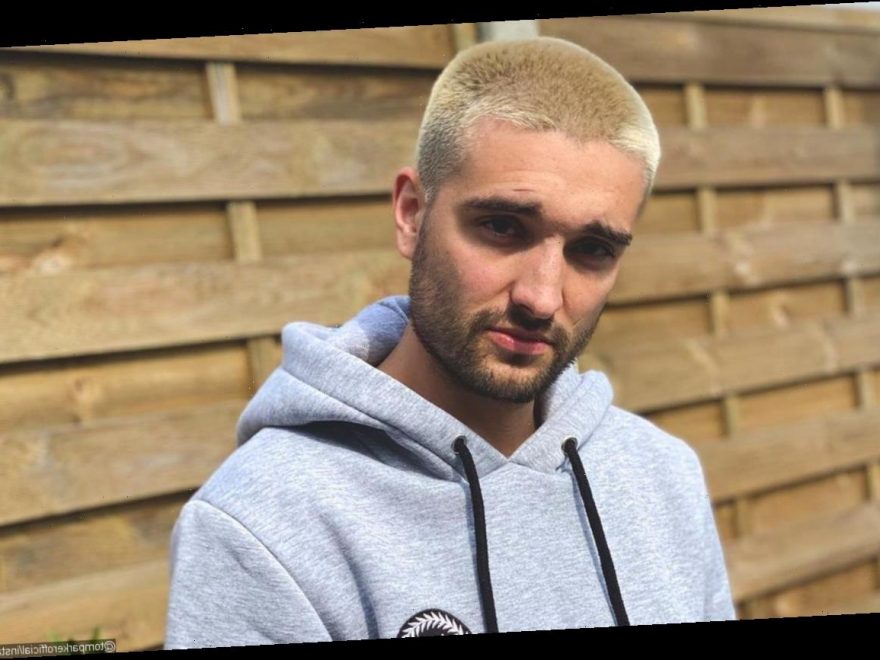 The Wanted singer, who has been diagnosed with stage four glioblastoma, has previously vowed to ‘fight this all the way’ by raising awareness and researching the treatments available.

AceShowbiz –The Wanted star Tom Parker is suffering with memory loss due to his brain tumor treatment.

The British singer was diagnosed with stage four glioblastoma and as a result of the chemotherapy and radiotherapy he is receiving, he has been struggling with his memory.

Speaking in a video posted on Instagram, he said, “As some of you know, I have been through chemo and radio, haven’t I? Which was pretty god-d**n brutal, but some of the side effects from the chemo and radio are you get bad memory loss.”

“Mine was already bad, wasn’t it? But it’s the weirdest thing because like, I’ll go to her (wife Kelsey), ‘What did I just do?’ But I can remember stuff like this. What have we got? A Heart of Te Fiti (ancient gem featured in Disney’s ‘Moana‘ movie) for Christmas? How do you remember that? Stupid.”

The couple, parents to one-year-old daughter Aurelia and newborn son Bodhi, shared the heartbreaking news of Tom’s terminal health crisis on Instagram in October, when they vowed to “fight this all the way” by raising awareness and researching the treatments available. “There’s no easy way to say this but I’ve sadly been diagnosed with a Brain Tumour and I’m already undergoing treatment,” he said at the time.

On the reason why he decided to open up about his health issue, the former The Wanted member explained, “We decided, after a lot of thought, that rather than hiding away and trying to keep it a secret, we would do one interview where we could lay out all the details and let everyone know the facts in our own way.”

“I’m still in complete shock, it’s so much to take in,” he later told Britain’s OK! magazine about learning of the diagnostic.