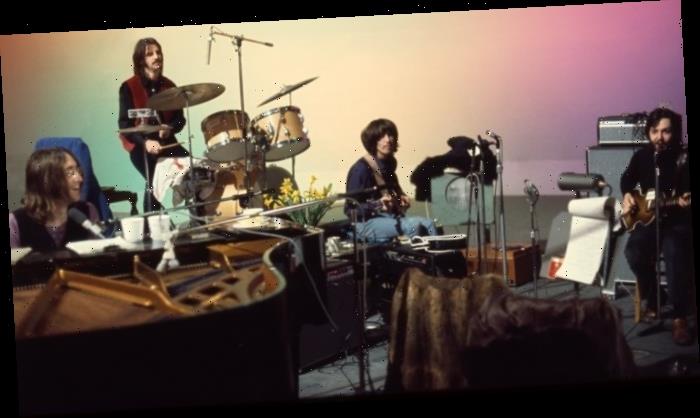 Peter Jackson has offered a sneak peek into his upcoming Beatles documentary via a video shot from his cutting room in New Zealand, where the director said he is about halfway through piecing together a movie from 56 hours of never-before-seen footage.

The footage is a montage of moments pulled from the material they’re working with, rather than being a trailer or clip. “Hopefully it’ll put a smile on your face in these rather bleak times,” said Jackson.

The Beatles: Get Back was supposed to be out this year but has been pushed back by the pandemic. The movie is now dated for August 27, 2021 by Disney.

Check the footage out here: