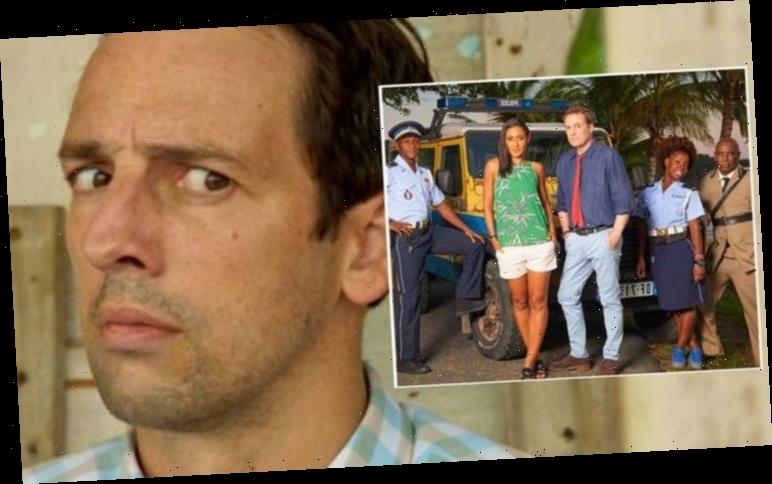 Neville Parker (played by Ralf Little) will continue to settle into life on Saint Marie when Death in Paradise returns. Fans of the BBC drama will be treated to several exciting shake-ups for the 10th anniversary season including the arrival of Marlon Pryce (Tahj Miles). However, actor Ralf has revealed the newcomer “irritates” him in a recent interview.

Speaking to Express.co.uk, executive producer Tim Key and actor Ralf discussed the newest edition to the Death in Paradise team.

Tim began: “Marlon is this young kid sort of at a bit of a crossroads in his life who when we meet him is definitely on the wrong side of the track.

“[Commissioner] Selwyn [Patterson] as always as this kind of knowing puppet master spots an opportunity with him that maybe no one else can see and believes that there’s something there that needs harnessing.

“But also this kid got a chance to turn left or right and if he takes the right direction, there’s something very special there.” 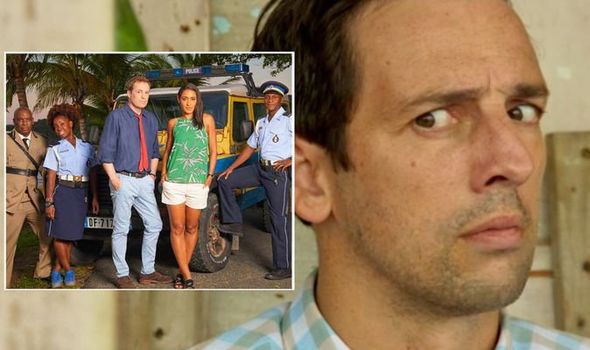 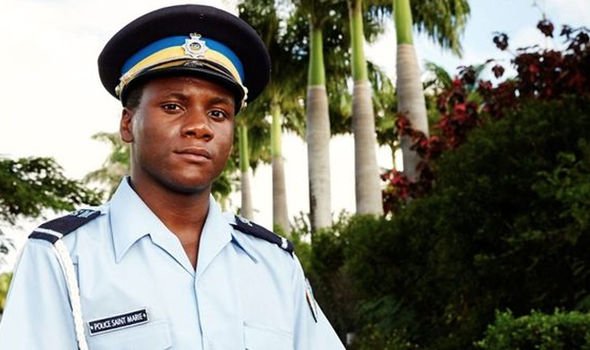 Tim continued: “So he comes in [to the show in] a very different way for us he doesn’t come in as a police officer he comes in as a trainee.

“As always it’s told with a lot of humour but a huge amount of heart as well.

“He absolutely fitted in perfectly and every character that he interacts with it feels really fresh and exciting and fun.” 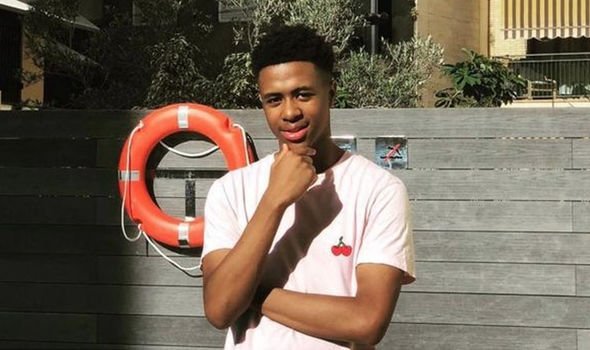 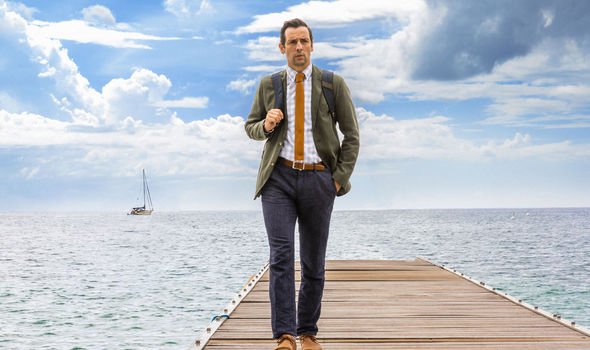 Neville star Ralf agreed Tahj was an excellent addition to the drama but cheekily swiped at the newcomer.

The actor labelled the Death in Paradise star “irritating” for settling into the series so well.

Ralf quipped: “I’m not a fan, he steals every single scene he’s in without a question without even effort.

“And not by doing naughty tricks that actors do just by being brilliant and it’s really irritating to me.

“I’ll do three pages of dialogue trying to explain a case, Tahj does one look at the end and that’s all anyone’s going to remember.”

“I’m furious about it, it’s way too good,” Ralf added.

“I need to raise my game because the 19-year-old lad has stepped on and put me to shame it’s really irritating.”

When Death in Paradise returns next year, viewers will watch several huge changes to the Saint Marie police force unfold.

As well as the new arrival, a few familiar faces will return to the island as Neville continues to get to grips with his new role.

Will Neville settle into life on Saint Marie or will still struggle to adapt to island life?

Death in Paradise returns to BBC One in 2021.