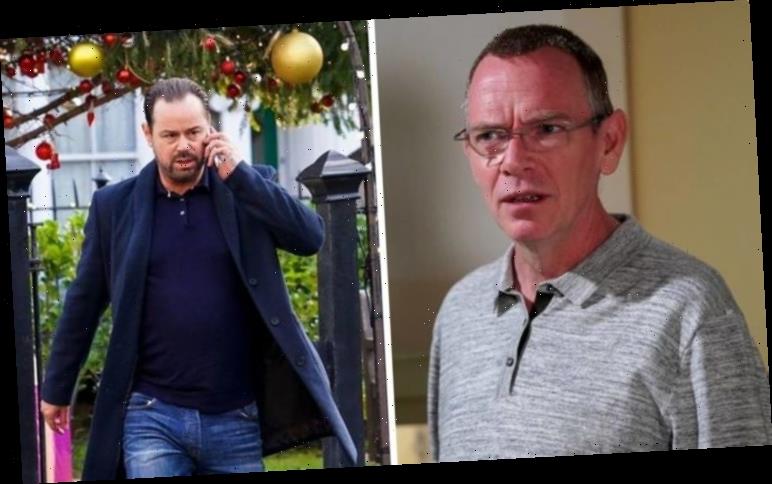 EastEnders has spent several months building up the “I Hate Ian Beale” fan club as the latest owner of the Queen Vic continued to rile up his neighbours. Earlier this month, Ian (played by Adam Woodyatt) finally got what was coming to him as he was assaulted in the pub and now it’s a guessing game as to who is the culprit. Here’s when EastEnders will be airing episodes over the next couple of weeks.

When is EastEnders on over Christmas?

Kicking off the festive episodes, EastEnders will be airing on Christmas Eve, Thursday, December 24, on BBC One, at 8.15pm.

Linda Carter (Kellie Bright) will be reaching breaking point as she threatens to drink a bottle of whiskey if husband Mick (Danny Dyer) doesn’t listen to her.

Will Mick finally open up about what’s been troubling him or could this be the start of Linda drinking again?

This could either be the beginning of another relationship in the square or just the end of a future where Billy and Honey get back together. 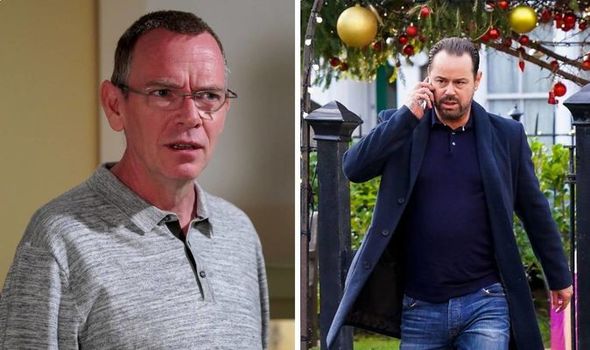 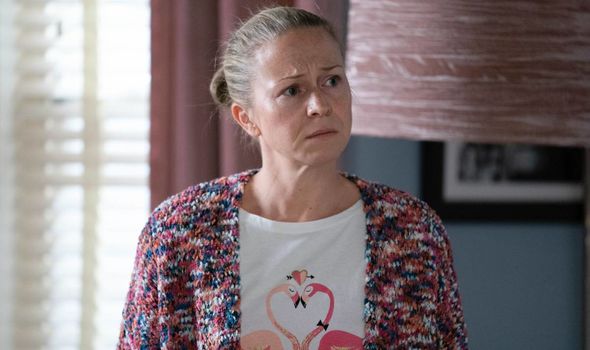 The episode everyone has been waiting for will be airing on Christmas Day, Friday, December 25, at the later time of 9.10pm.

This will be an hour-long episode which shouldn’t come as too much of a surprise as there is going to be plenty of drama to fit in.

Fans will find out who tried to kill Ian on Christmas Day as Ben Mitchell (Max Bowden) is arrested for the crime.

Is he actually responsible for the attack or will the police have the wrong person in custody?

There is also going to be a ghost from Denise Fox’s (Diane Parish) past who will be back to haunt her. 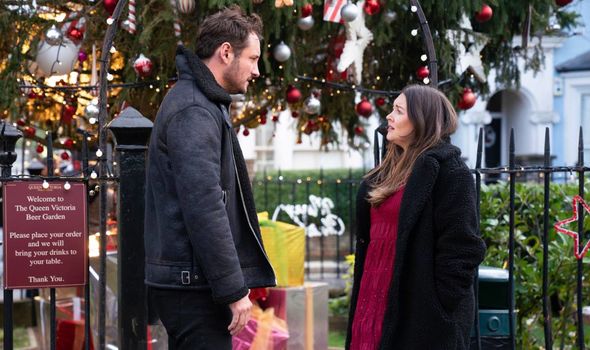 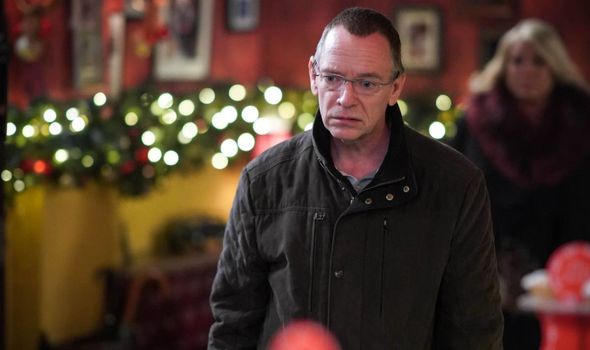 EastEnders has been teasing the return of Denise’s murderous ex-husband Lucas Johnson (Don Gilet) for the past few months and now both him and daughter Chelsea (Zaraa Abrahams) will be making a comeback.

As Lucas steps back onto the square after serving time in prison, does he want to make peace with his ex-wife or are his motives far more sinister?

Elsewhere, a romance will be rekindled as Martin Fowler (James Bye) and Stacey (Lacey Turner) share a kiss.

Martin will give Stacey an unexpected Christmas present which will in turn lead to a kiss between the former married couple.

Fans are just going to have to wait and find out though how Martin’s new wife Ruby Allen (Louisa Lytton) will react.

Boxing Day’s instalment of EastEnders will begin at 8.45pm and the residents of Walford are still going to be thinking about the revelations from the night before.

Ian will have plenty of questions regarding his attacker but is he going to get the answers he was expecting?

Martin is going to be feeling guilty after spending Christmas Day with Stacey but will quickly be forgiven by Ruby.

This is when she will drop a bombshell on Martin which could change their relationship forever.

EastEnders will take a day off from the festive episodes before making a return on Monday, December 28, at 8.35pm.

The drama will then continue on Tuesday, December 29, and New Year’s Eve, both at 7.30pm.

The BBC One soap is going to start the year off with a bang as it will air again on New Year’s Day at 8pm with another hour-long episode.

EastEnders is available to watch on BBC One.