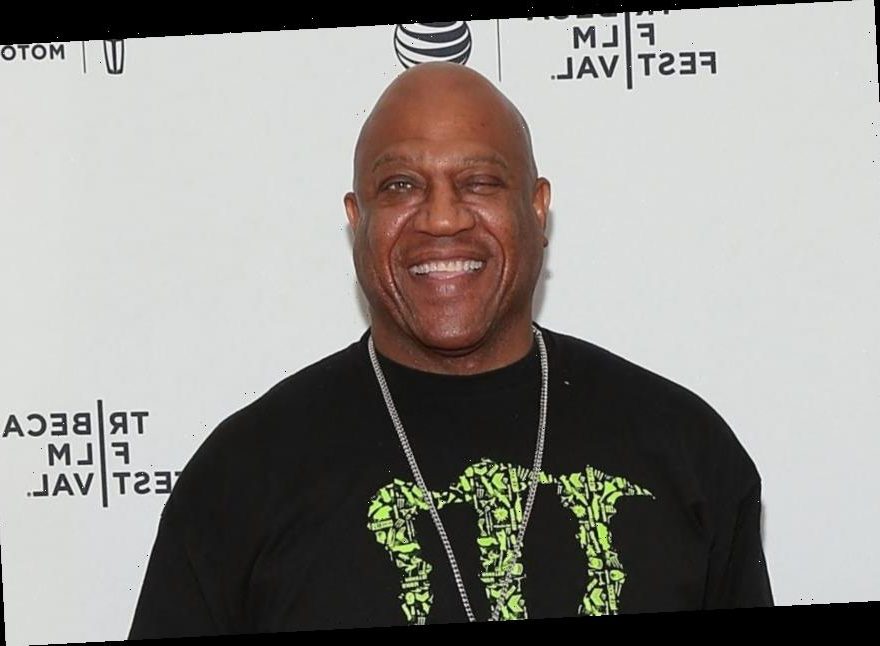 According to Variety, Lister had been working on a film project and was forced to cancel his appearance in the production because he began showing symptoms of COVID-19. His death was confirmed by his manager Cindy Cowan.

Lister began his career in the entertainment industry as a professional wrestler using the stage names Zeus, and Z-Gangsta, before becoming an actor. He shifted to acting and his first created role was in 1985 as a guard in Runaway Train.

He perfected the role of the local bully in the classic Friday franchise using his 6 foot 5 stature. Lister’s appearances as Deebo in Friday and Next Friday had a lasting effect on the Black film cannon. His classic scenes including riding a low-rider bike in a threatening manner, snatching a chain off a neighbor, and getting cold-clocked in a streetlight after is often reenacted on social media today.

Those close to him say his menacing on-screen persona was extremely far from his actual personality. “He was a wonderful guy with a heart of gold. Everyone loved him,” said Cowan. “We’re all devastated.”

Ice Cube recalled Lister’s sense of humor in a tribute on Twitter. “RIP Tiny ‘Deebo’ Lister. America’s favorite bully was a born entertainer who would pop into character at the drop of a hat terrifying people on and off camera.  Followed by a big smile and laugh,” he wrote.

“Thank you for being a good dude at heart. I miss you already,” he added.

Our thoughts and prayers are with the Lister family.