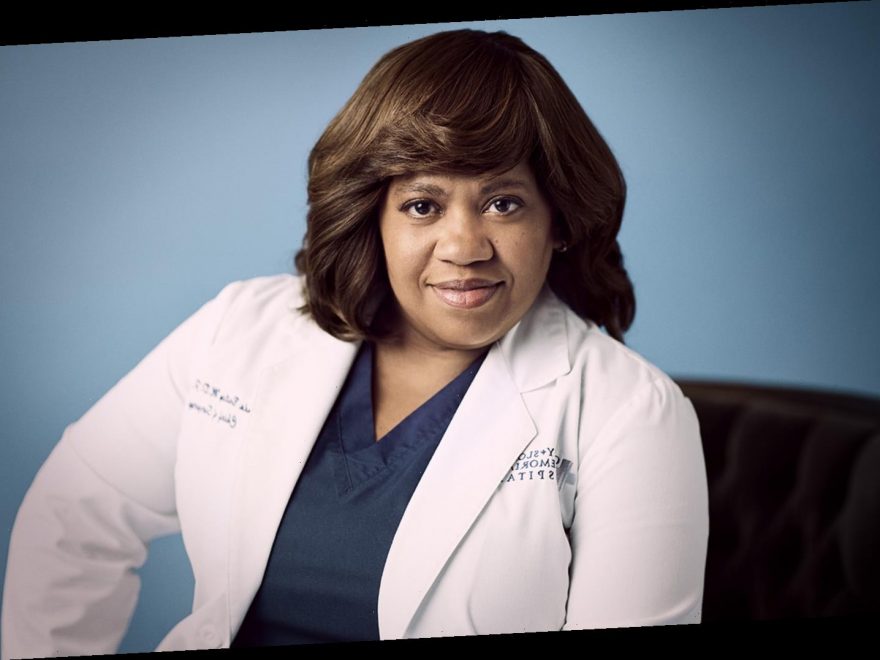 In a recent interview with Variety, the 51-year-old actress opened up about the current season of the popular ABC medical drama series and her future on the show. Wilson has portrayed Dr. Miranda Bailey on Grey's Anatomy since the series premiered in 2005.

When asked "the million-dollar question" of how much longer she plans to stick around on the popular series, Wilson said with a laugh, "I always say until the wheels come off, I’ll be there."

"I think there have been so many versions of when the show would end and how the show will end that there isn’t a version at this point," she continued. "I keep showing up when they call me and tell me that we’re doing another one."

The Emmy-nominated star added: "I would love to see the end of her — I would love to see the completion of that arc, not only as a character, but with the show, but everything is dictated by story, as always — but what a great story to be able to tell that I was a starter and a finisher, that's a very cool story." Later in the interview, Wilson also spoke candidly about the current season of Grey's Anatomy and their COVID-19 storylines.

"It’s our responsibility to keep the quality of the show, but we’re not trying to beat people over the head with facts and opinions," she said. "We are ultimately entertainment."

Describing the situation as "an interesting responsibility," Wilson noted that "it’s kind of a breath of fresh air to be like, 'Hey, there's a show that was actually shot on a stage with actors in the room!' "

"On a level of importance, take that for what it is, but I feel good about bringing some new dramatic series content to the air, and I think that’s what all the shows are trying to do," she added. "Television and movies, we are the place of escape right now. We are the thing that people are relying on, while spending so much time at home."

And despite the medical drama's long-lasting run on television, fans shouldn't expect for season 17 to be the show's last — at least according to Wilson.

"I know from a creative standpoint there have been many 'This is how the season would end' conversations and then they all end up [not happening] because of a myriad of reasons," she told Entertainment Tonight earlier this week. "Because the network's not ready, the studio's not ready, the fanbase isn't ready, the numbers are too good, all of those things."

And, as Wilson pointed out, the Grey's Anatomy team feels that ending the series with the ongoing global health crisis wouldn't be finishing on a happy note.

"Do we want the last season to be about COVID? Or do we want us to be able to put some nice ribbons around it with rainbows and balloons and things?" she said. "I know on the creative end the conversation comes up, but on our end, on the actor end, we're like, look, whatever it is that you want us to do. Whatever life you see for these characters, as actors, we're ready to bring that to life."