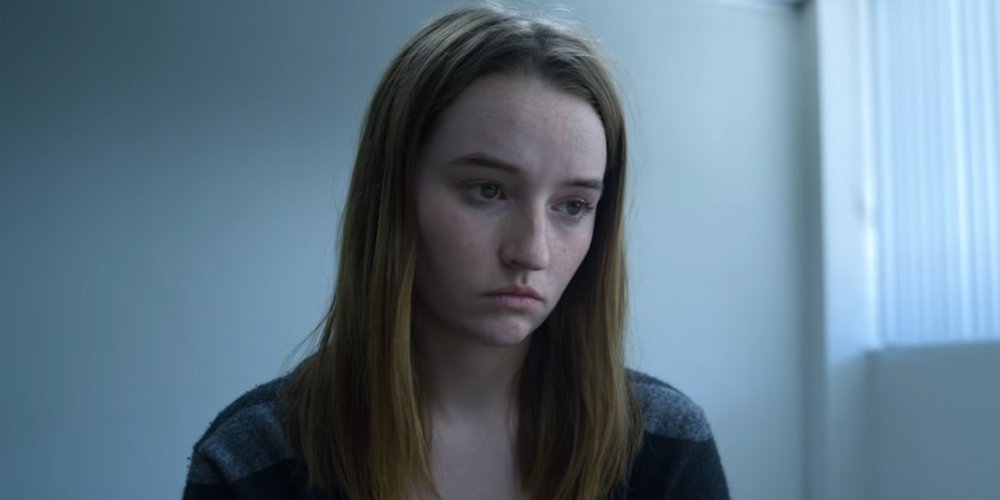 Unbelievable is inspired by the real events in The Marshall Project and ProPublica Pulitzer Prize-winning article, “An Unbelievable Story of Rape,” written by T. Christian Miller and Ken Armstrong, and the This American Life radio episode, “Anatomy of Doubt”.

Kaitlyn Dever stars as teenager Marie Adler, who files a police report claiming she’s been sexually assaulted by an intruder in her home, and the investigating detectives, as well as the people closest to her, come to doubt the truth of her story.

The series will debut on September 13th.