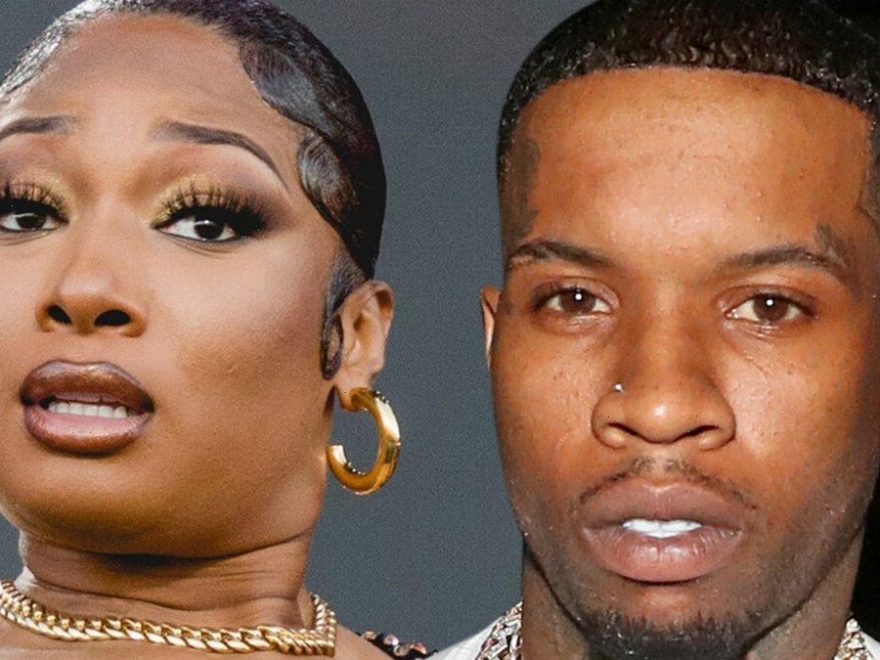 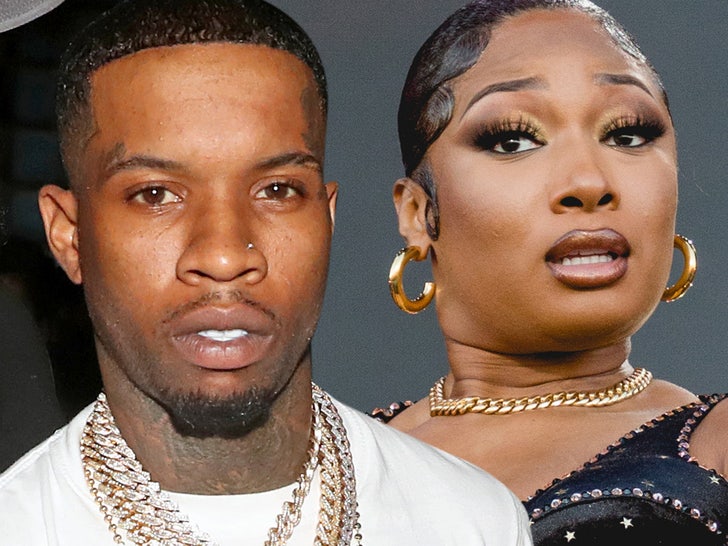 Tory Lanez shouted “Dance bitch, dance!” while firing gunshots at the ground near Megan Thee Stallion’s feet, and subsequently injuring her … at least according to testimony from a detective on the case.

LAPD Det. Ryan Stogner took the stand in court Tuesday during a preliminary hearing in Tory’s case. The detective says Megan told him Tory was intoxicated during the July 2020 incident.

Det. Stogner went on to say this happened in the Hollywood Hills around 4:30 AM after a party, and a dispute between the artists. He testified, based on Megan’s allegation, that Tory was half in, half out standing on the step board of a vehicle.

He went on to describe that Tory was standing on the step board of their SUV while Megan was outside of it — and as soon as Tory fired the shots, she “immediately felt pain to her feet, observed blood, fell to the ground, and then crawled to an adjacent driveway of a residence.”

He also said under oath that Megan told him Tory apologized and begged her not to tell, allegedly offering her money to keep her mouth shut because he was on probation. Det. Stogner said, Megan initially explained her injury by claiming she’d stepped on broken glass.

The testimony confirmed something Megan’s already said publicly … that in the wake of George Floyd, she feared cops would shoot Tory if she told them a Black man had a gun and had shot her.

Megan did, indeed, end up with shrapnel in her feet … injuries she eventually claimed were the direct result of Tory shooting the gun. He’s denied her account — without really explaining his side — and has pled not guilty to the charges against him.

Torey was rung up for one count of assault with a semiautomatic firearm in a manner that caused great bodily injury, and one count of carrying of a concealed, unregistered weapon.