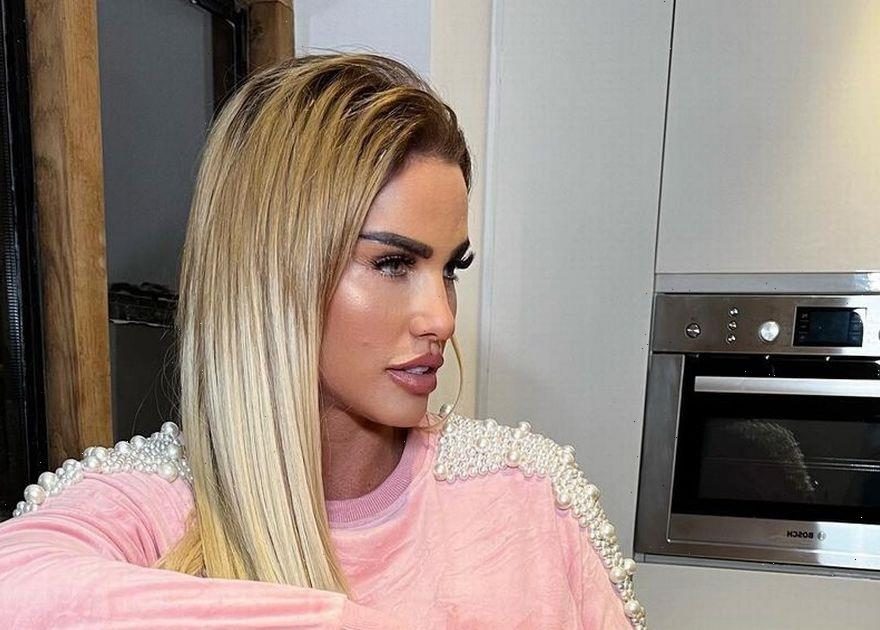 Katie Price has revealed she's had some last minute cosmetic work done, just days before she'll need to stand before a judge to face sentencing after pleading guilty to a drink driving offence.

The 43-year-old mum-of-five had popped into her favourite beauty clinic for a few touch-ups ahead of the festive season.

Lift Aesthetics, who are a training academy and a renowned beauticians, were pleased that Katie had popped in for a recent appointment and decided to tribute the former Page 3 star on their own social media grid.

Sharing a number of images of the reality star looking ultra glam, they penned: "We love when Katie pays us a visit @katieprice."

They asked their followers: "Can you guess what treatment she has had done with us?"

In the comments section, Katie responded to the masses of replies, she said: "Yessss I need botox and lips."

It appears the TV star has made time in her schedule for a number of glam procedures ahead of appearing in court to face sentencing on Wednesday, December 15.

Back in September the YouTube star pleaded guilty to drink driving and driving while disqualified following a car crash which happened close to her home.

Katie's defence solicitor Joe Harrington told Crawley Magistrates Court that getting behind the wheel while on a ban had been a "one-off" incident for the star who had been at home lonely and decided to see a friend.

Mr Harrington requested for magistrates to defer sentencing for several weeks – which was granted on the basis that the former glamour model would undergo treatment at the Priory last month.