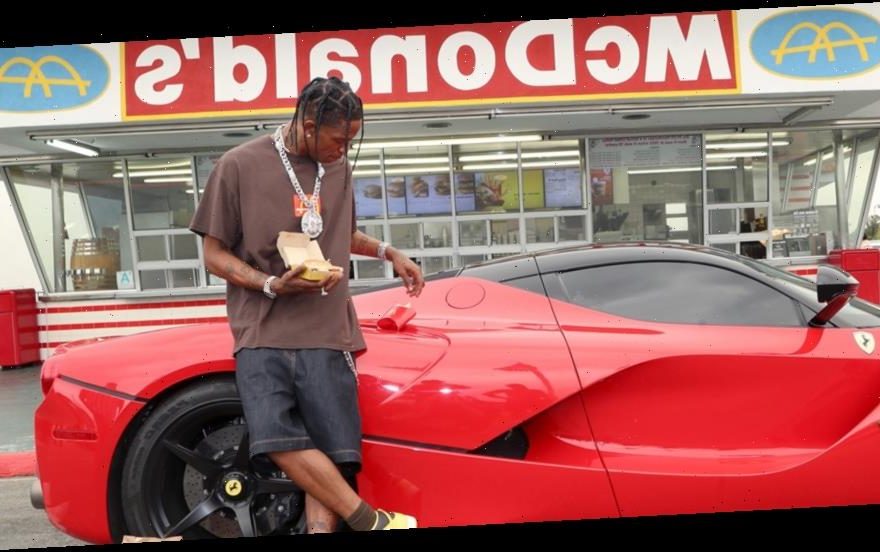 Travis Scott is getting hit with a fine.

The 28-year-old rapper was hit with a fine by police in Downey, California due to an unauthorized event celebrating the launch of his McDonald’s meal, Us Weekly confirmed Wednesday (September 16).

“The visit was supposed to be a surprise and not meant to cause any hysteria. Travis did post about the event [on social media]. His fans were the ones who found out before Travis even arrived and flooded the McDonald’s. Travis will comply and pay all fines associated with the incident,” a source told the outlet.

The Downey Police Department tweeted that the appearance “was neither approved nor permitted by the City of Downey,” and officers “were dispatched in response to a large crowd gathered and focused on traffic and pedestrian safety concerns until the crowd dispersed.”

No injuries were reported, and no one was arrested. A spokesperson told TMZ that approximately 500 fans attended the event, and he did not obtain the needed permits to have a gathering of over 200 people or film at McDonald’s, according to citations. Each ticket had a $100 fine.

Find out more about what happened…