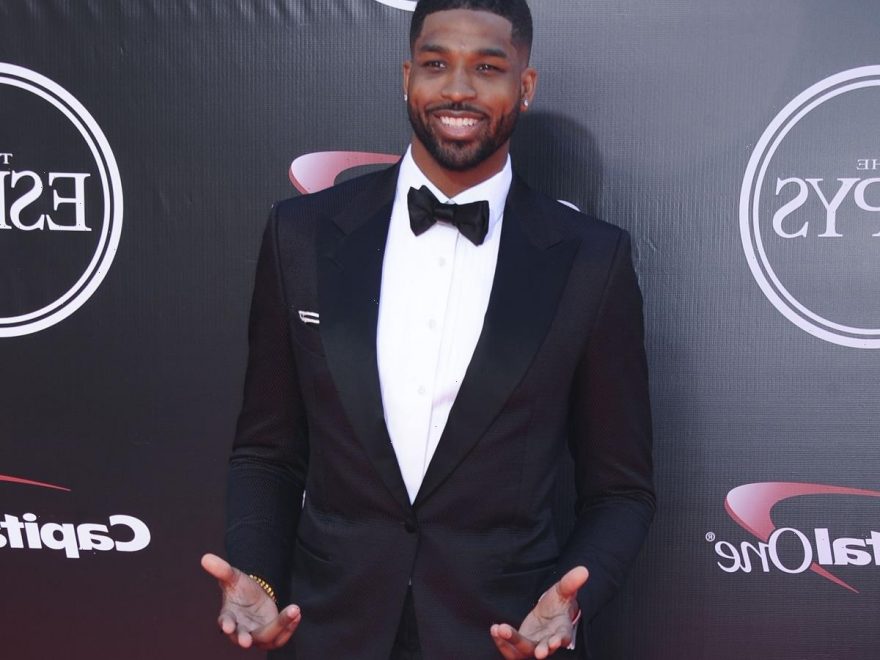 Tristan Thompson may not be too thrilled with this latest development in his legal battle with Maralee Nichols.

As you know, the 30-year-old basketball player has been embroiled in a paternity case after the momma filed a lawsuit against him in June for child support. A month later, Thompson then asked that the case be handled in Texas instead of California, claiming she still owns property there. However, it really seemed like he just wanted to get out of potentially paying more in child support if he’s proven to be the father since he previously threatened in texts “that she will get next to nothing with lesser support requirements in Texas.”

But now, Us Weekly reports a judge dismissed the paternity lawsuit and child support case in the Lone Star state. An insider said that the decision all came down to the fact that the child was born in Cali and Tristan and Maralee both live there now:

“Regardless of whether any act of conception occurred in Texas that could have led to the conception of the child, they had a lengthy relationship spanning multiple states. The child was born in California, the mother resides there and so does Tristan. It would make sense the judge would dismiss this given the facts and the California lawsuit filed prior to the Texas one.”

Previously, the personal trainer alleged that she and Thompson conceived their baby while celebrating his 30th birthday, claiming their hookup had been going on for months. The NBA star initially said their intimate relationship was a one time thing – but it later came out that he’d actually been with Nichols for months while communicating through Snapchat with the username “blkjesus00.”

This legal matter is certainly far from over for Tristan… Thoughts? Let us know in the comments (below). 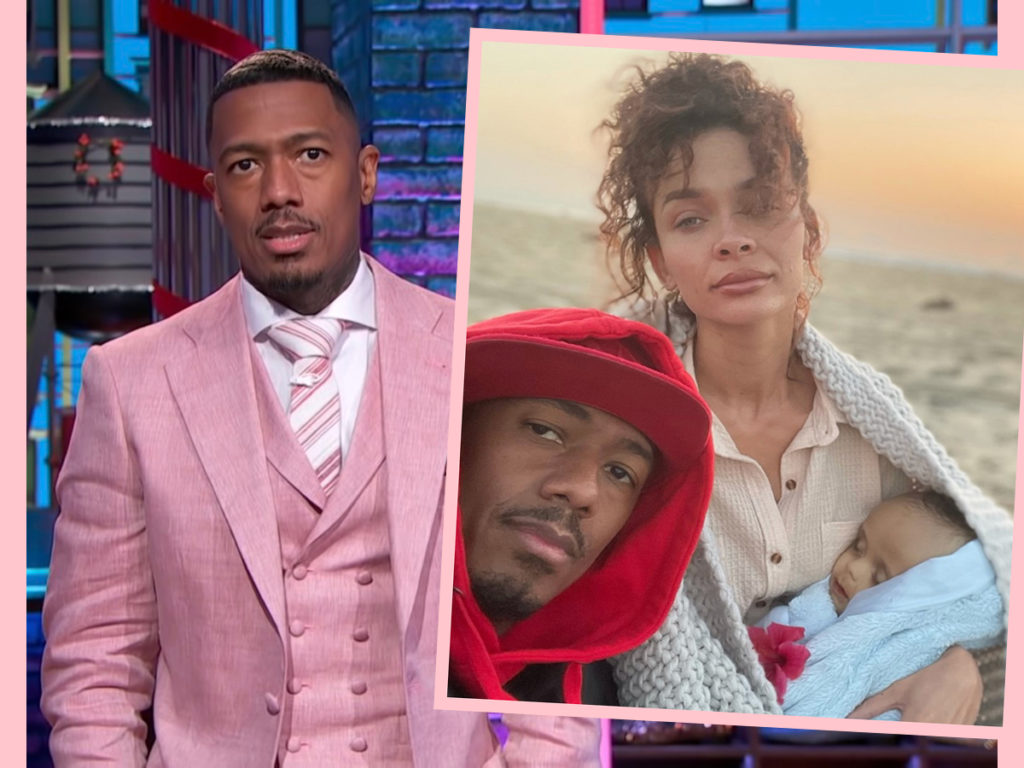 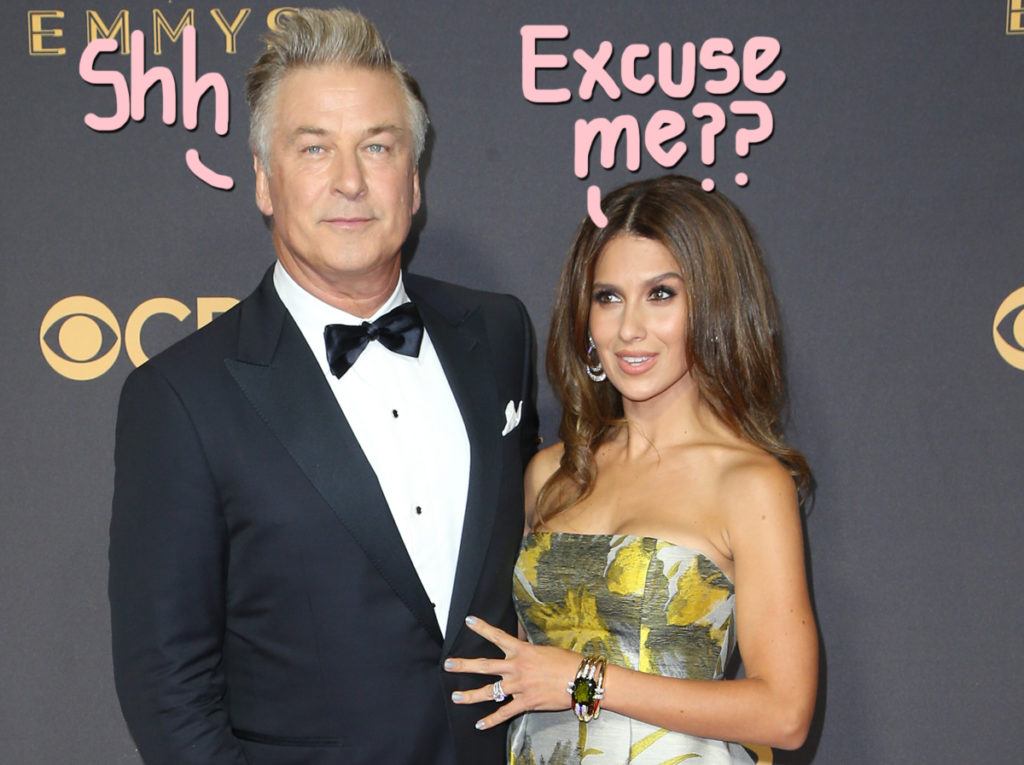 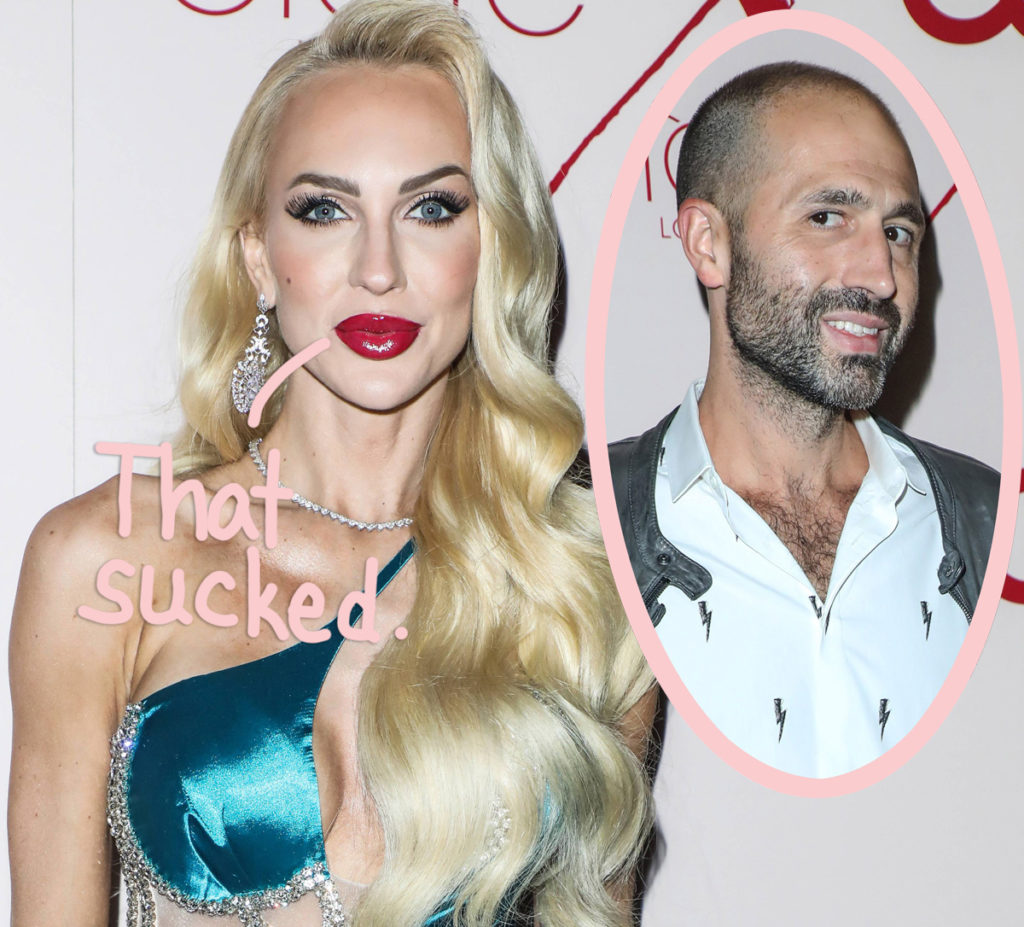 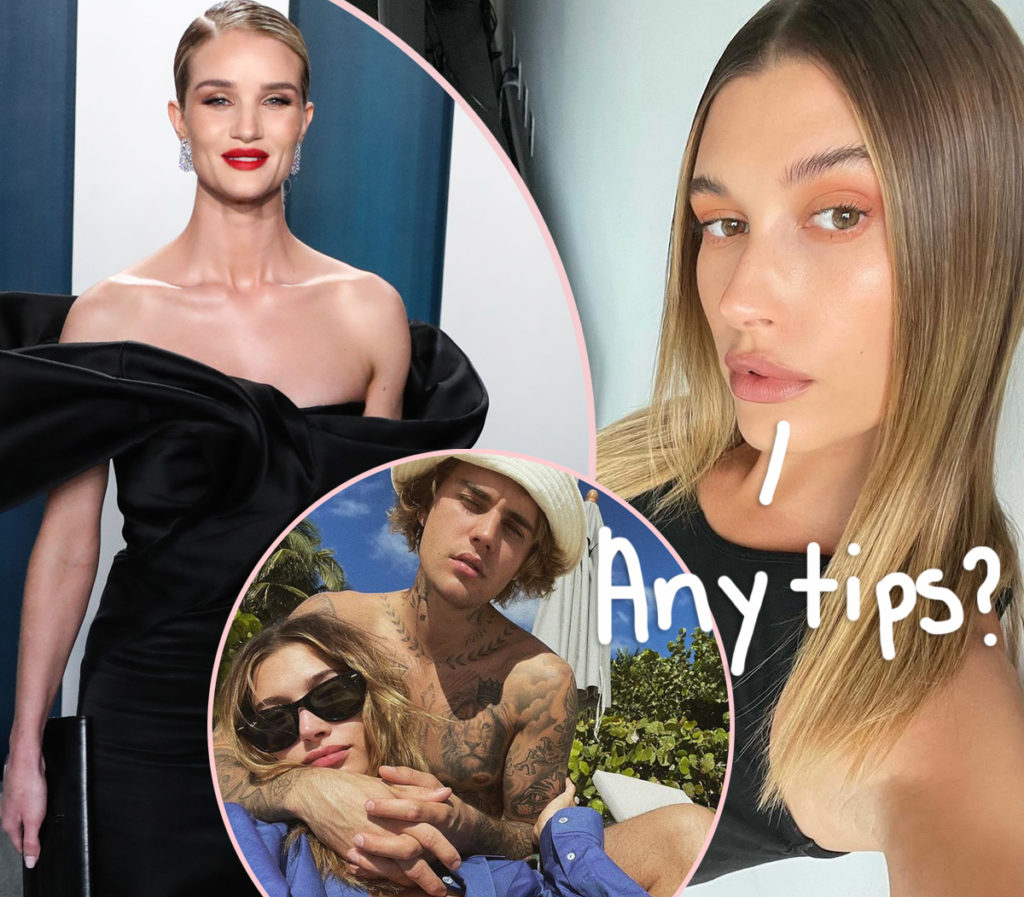