No more web-slinging. Tom Holland has his sights set on becoming a dad after recently starring in three Spider-Man films.

Marvel Stars Who Dated Each Other

“I’ve spent the last six years being so focused on my career,” the 25-year-old actor told People on Wednesday, December 15. “I want to take a break and focus on starting a family and figuring out what I want to do outside of this world.” 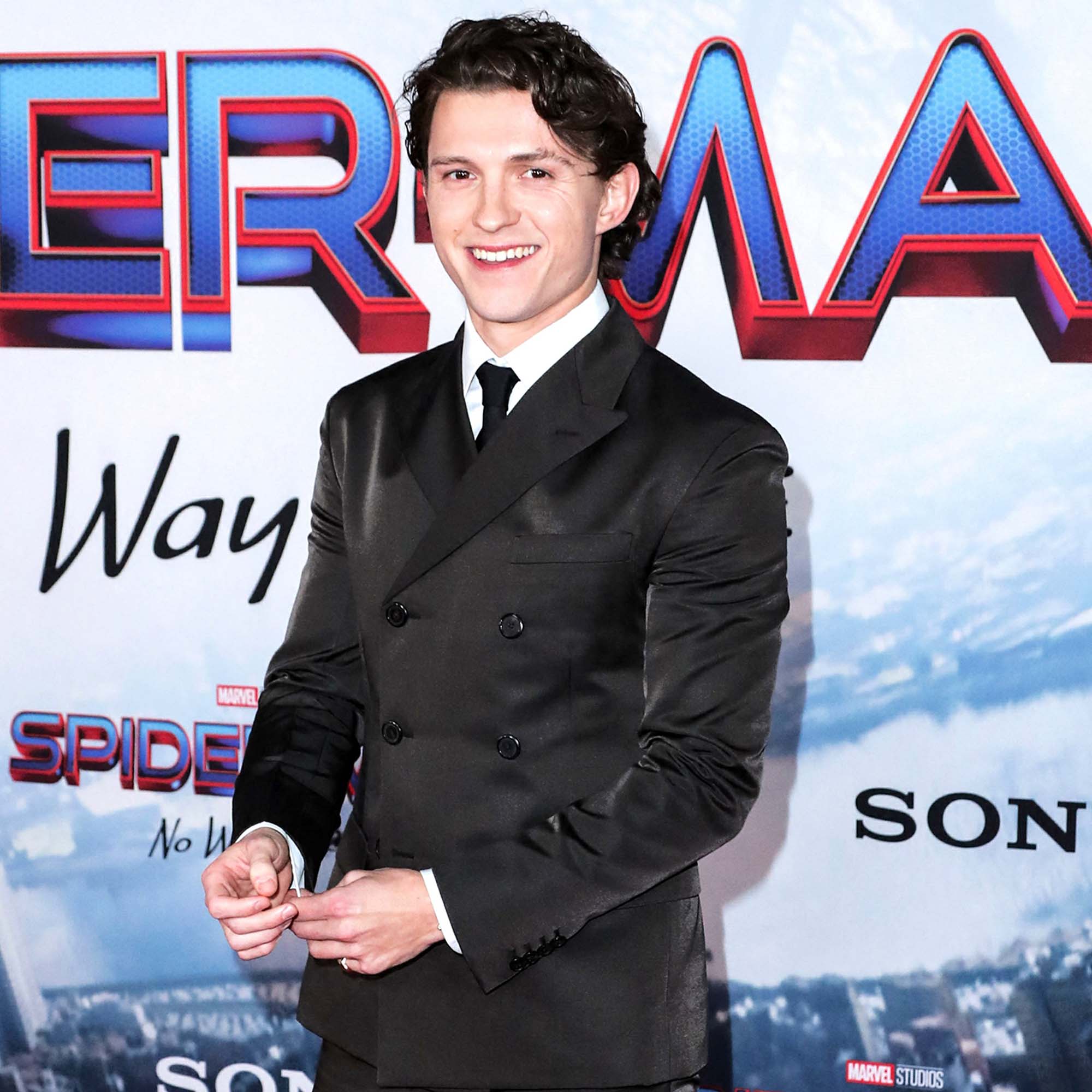 The England native, who went public with his and costar Zendaya‘s romance in the summer of 2021, has always loved the idea of being a parent. In fact, he said he would have become a teacher had he not gone into acting.

The Devil All the Time star pointed to his own dad as a “great role model,” noting that he thinks he gets his love of kids from him.

Holland first appeared as Peter Parker and his alter ego Spider-Man in 2017’s Spider-Man: Homecoming. He then portrayed the superhero in 2019’s Spider-Man: Far From Home and reprised the role in the upcoming Spider-Man: No Way Home, which hits theaters on Friday, December 17.

“I’ve loved every minute of it. I’ve been so grateful to Marvel and Sony for giving us the opportunity and keeping us on and allowing our characters to progress. It’s been amazing,” the Avengers: Infinity War actor said of his time in the red and blue suit. “And that’s why for me, I don’t want to say goodbye to Spider-Man — but I feel like we might be ready to say goodbye to Spider-Man.”

While Holland hinted that the 2021 Spider-Man film might be his last, producer Amy Pascal previously said that he would be coming back for a fourth installment.

“This is not the last movie that we are going to make with Marvel – [this is not] the last Spider-Man movie,” Pascal, 63, told Fandango on November 29. “We are getting ready to make the next Spider-Man movie with Tom Holland and Marvel.”

Earlier that month, however, Holland commented on his time as the web-slinging hero, telling GQ, “Maybe it is time for me to move on.” The Cherry star is the third Spider-Man star in the franchise history following Tobey Maguire who did three films and Andrew Garfield who appeared in two.

The Billy Elliot actor teased that he wasn’t sure what his future holds, adding that he’d be “very content with just being a stay-at-home dad, and producing a film here and there.” Holland noted that after shooting the upcoming AppleTV+ series The Crowded Room, he could change his mind.

Zendaya, for her part, told E! News in July that the cast was treating Spider-Man: No Way Home as the last of their three films as a unit.

“Normally you do three movies and that’s pretty much it,” the former Disney Channel star, 25, said at the time. “So I think we just were all absorbing and taking the time to just enjoy the moment, being with each other and being so grateful for that experience.”

After years of denying that they were anything more than just friends, Zendaya and Holland were spotted packing on the PDA in the Lost City of Z actor’s car in July. They have remained somewhat private about their relationship but have given fans a glimpse at their romance while promoting their latest Spider-Man film.

“Zendaya and Tom started off as really great friends and stayed that way for a long while before things turned romantic,” a source exclusively told Us Weekly in July. “They both challenge each other and balance each other out.”