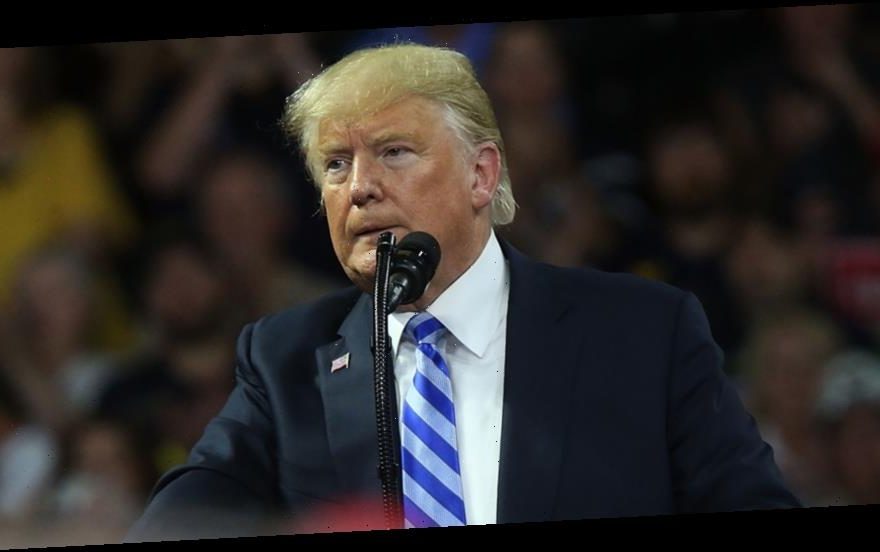 President Donald Trump has conceded, and will be transferring power to President-Elect Joe Biden.

The President of the United States issued a video statement on Thursday (January 7) confirming that he accepts the certification of the election results by Congress following the Capitol building siege by his supporters one day before.

PHOTOS: Check out the latest pics of Donald Trump

“Like all Americans, I am outraged by the violence, lawlessness and mayhem. I immediately deployed the National Guard and federal law enforcement to secure the building and expel the intruders…the demonstrators who infiltrated the Capitol have defiled the seat of American democracy. To those who engaged in the acts of violence and destruction, you do not represent our country. And to those who broke the law, you will pay,” he started the speech.

“We must get on with the business of America. My campaign vigorously pursued every legal avenue to contest the election results. My only goal was to ensure the integrity of the vote. In so doing, I was fighting to defend American democracy. I continue to strongly believe that we must reform our election laws to verify the identity and eligibility of all voters and to ensure faith and confidence in all future elections,” he continued to explain.

“Now, Congress has certified the results. A new administration will be inaugurated on January 20. My focus now turns to ensuring a smooth, orderly and seamless transition of power. This moment calls for healing and reconciliation. 2020 has been a challenging time for our people,” he said.

“We must revitalize the sacred bonds of love and loyalty that bind us together as one national family. To the citizens of our country, serving as your President has been the honor of my lifetime. And to all of my wonderful supporters, I know you are disappointed, but I also want you to know that our incredible journey is only just beginning.”

Earlier in the day, it was announced that he was indefinitely banned from these social media platforms.