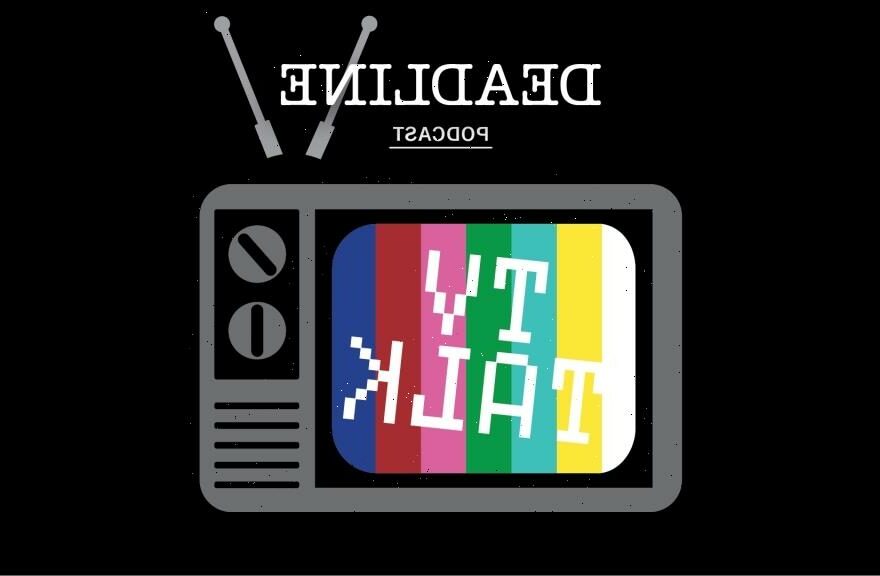 ‘We actually have the answers,” jokes Pete Hammond on what needs to be repaired by the TV Academy in today’s TV Talk podcast. “We want to talk about what we would do fix some of these egregious problems here,” Deadline’s Awards columnist adds.

Seriously, take a listen here at what the near in-full agreement Hammond and Deadline’s Senior Editor/Chief TV Critic Dominic Patten have to say in their audio memo to the group behind the Emmys – and be warned, we poke some bears and categories:

As you can hear above, we ask Last Night Tonight with John Oliver and its esteemed host to join us in our crusade to recategorize the Emmys, and more. Not saying Succession, but kind of saying Succession, if you know what we mean?

The Oscar winner and Winning Time star goes deep on his Emmy nomination this year in the Primetime Emmy Award for Outstanding Guest Actor in a Drama Series category for his two-episode appearance in Season 3 of Succession.

With that, remember, TV Talk is back every week as we lead up to the 74th Primetime Emmy Awards on NBC on September 12. If you haven’t already, please subscribe to Deadline’s TV Talk podcast at Apple Podcasts, and Spotify.