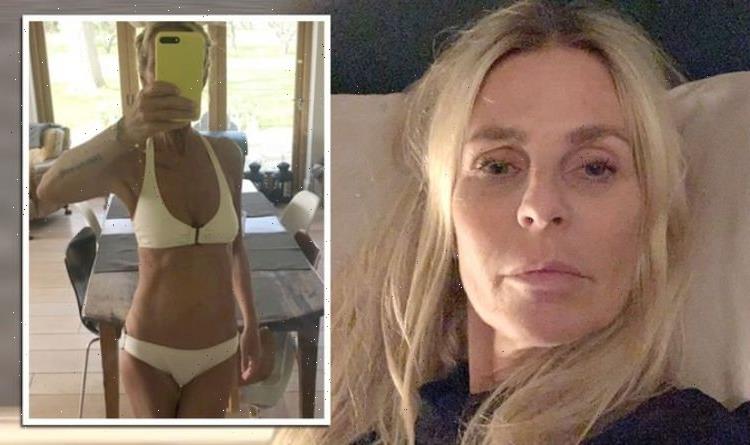 Ulrika Jonsson 'moved to tears' by son's message to his sisters

TV star Ulrika Jonsson has admitted that she is a “bit thin” but is trying to put weight on, following a remark from a concerned fan. The 53-year-old presenter made her comments after announcing some exciting news on social media last weekend.

Ulrika, who is best known for presenting TV show Gladiators in the 1990s, told her 144,000 Instagram followers about her new role.

She shared a set of professional photos online while revealing that she has landed her own newspaper column.

Many took to the comments section of her post to congratulate the star, however others were worried about her appearance.

One follower asked about her health after noticing that she was looking “very slim”. 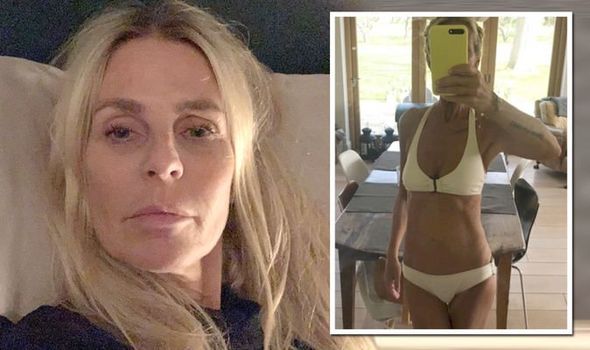 “I just wanted to say you look so very slim and wanted to know if you are OK.

“You are a beautiful and amazing woman, but just thought how thin you are.

“PS I hope your daughter Bo is on the mend. Kind regards,”(sic) it read. 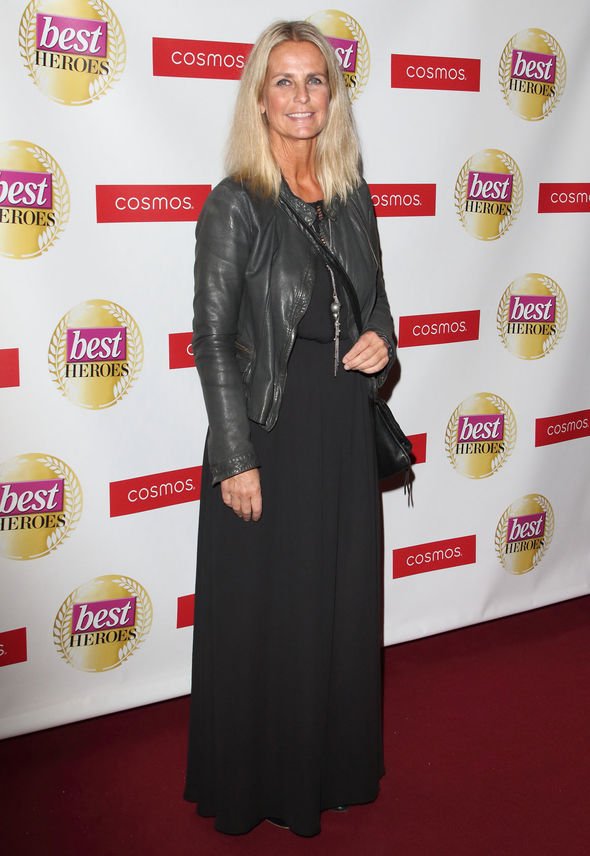 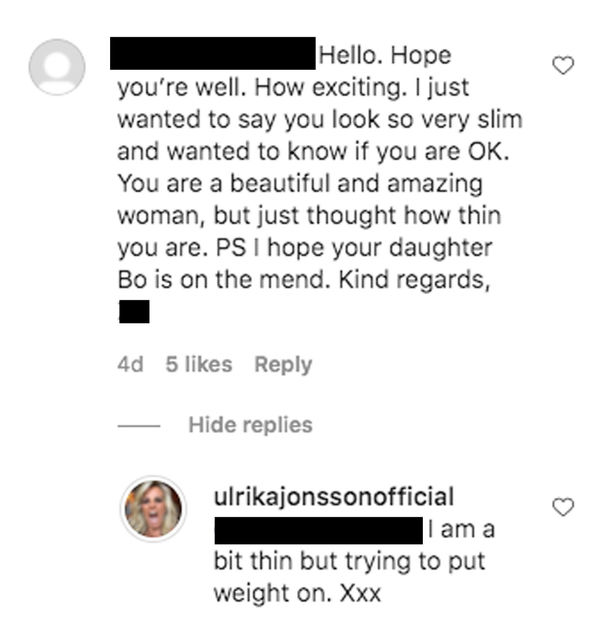 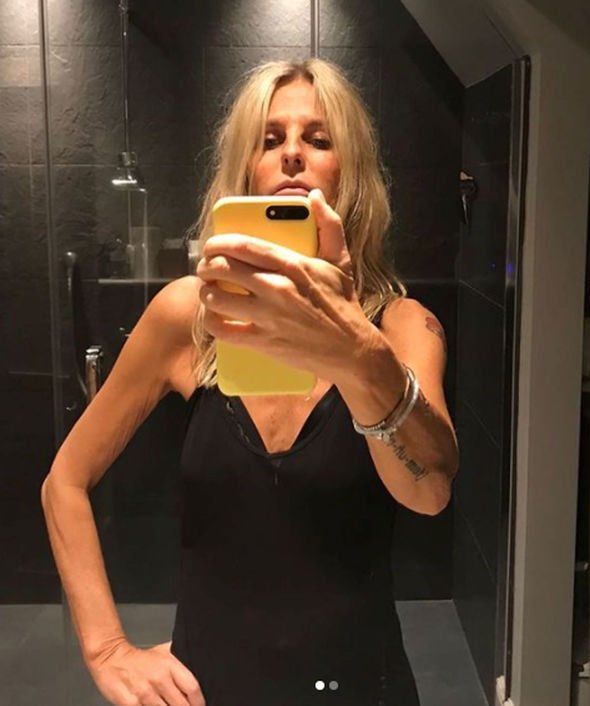 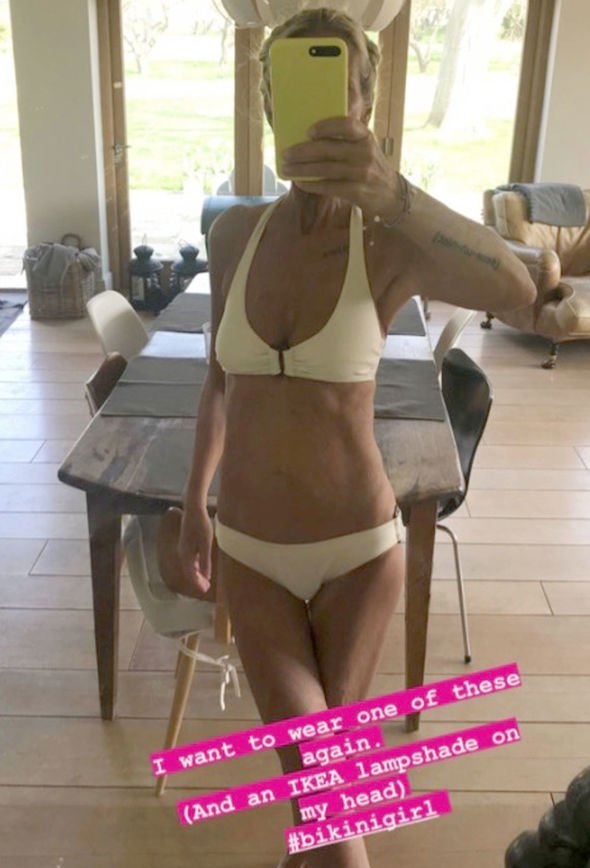 “I am a bit thin but trying to put weight on,” Ulrika replied.

Other followers thought the comment was inappropriate and unnecessary, leading the user to issue an apology.

“I’m so sorry and didn’t mean to offend you or upset anyone at all, so am sorry my message was taken that way. It was not meant to be rude or judgemental, only out of concern having had an eating disorder myself,” they wrote back.

“I don’t have an eating disorder but I think the constant commenting on women’s size is unhelpful,” Ulrika responded.

“I spend my life cooking, eating and feeding. I’m trying to put on weight just not nice to hear unhelpful comments but I see where you’re coming from. Sending you lots of love,” she continued.

In her snaps, Ulrika could be seen in a velvet blazer teamed with jeans and a top.

She sported a figure-hugging purple dress in another image.

Alongside her pictures, the thrilled mum-of-four wrote: “ANNOUNCEMENT.

“As of next Saturday 8th May I will be gracing my very own page in @thesun who have just made me their brand NEW columnist.”

She described the new role as her “dream job”.

The former weather presenter went on to tell fans what they should expect from her articles.

She added: “I really hope to bring you to my page where I’ll not shy away from tackling serious subjects; be a massive proponent of women’s causes (but not at the exclusion of blokes) and hopefully have some fun in the process.

“As always, I’ll be honest, fair, self-deprecating and probably a bit funny/peculiar, too.

“I will give of myself and I’m looking forward to your feedback so I learn about you guys, too.”