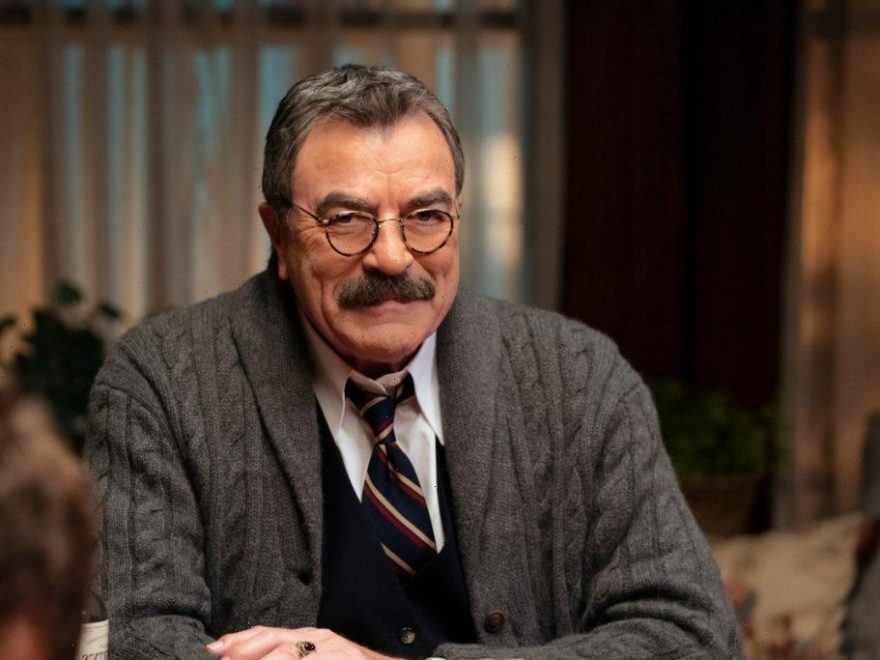 Tom Selleck started starring in the Jesse Stone franchise before playing Frank Reagan. An actor from the crime franchise, who has chemistry with Selleck, will now play an important character in the season 11 finale of Blue Bloods.

The actor starred in crime mystery franchise Jesse Stone for some time. The TV movies are based on Robert B. Parker’s novels. The first movie was Jesse Stone: Stone Cold in 2005, where the police chief investigates a series of murders in a small town in Massachusetts.

Selleck went on to play the character again in eight more movies. His last one was Jesse Stone: Lost in Paradise in 2015. That was after he started his role as police commissioner Frank Reagan on Blue Bloods in 2010. Now the worlds of Jesse Stone and Blue Bloods are going to get a little closer because an actor from the movies will be in season 11.

Tom Selleck will reunite with Gloria Reuben on ‘Blue Bloods’

Gloria Reuben played Thelma Gleffey in three Jesse Stone movies. Thelma worked at Hasty Hastings car dealership and sang in a nightclub. She had a romantic relationship with Jesse.

According to TV Insider, Reuben will play Bureau of Alcohol, Tobacco, and Firearms Special Agent Rachel Weber on Blue Bloods. Det. Joe Hill (Will Hochman) works for her and goes undercover.

“She and Frank have a two-part battle because they obviously both have claims to this young detective,” Kevin Wade, executive producer of the show, told TV Insider. “They’re sort of cast in the role of divorced parents who share custody and argue over what’s best for the kid.”

The actors have already played out a romantic story together, and it sounds like these characters will use some of that chemistry.  “The chemistry between the two is fun,” Wade teased. “It’s always extra value-added when we cast somebody that either Tom has worked with — like Gloria — or always wanted to work with because everybody ups their game. It’s worked out really well.”

The news of Joe Hill returning is big, considering his last episode was much earlier this season. Joe took a break from going to family dinner after the information about him being related to the Reagans made the news. He also stepped back from his job after getting into a fight with a fellow detective who accused him of lying about his family.

It sounds like the two-part finale will be dramatic. The episode airs on Friday, May 14 on CBS at 9 p.m. EST.