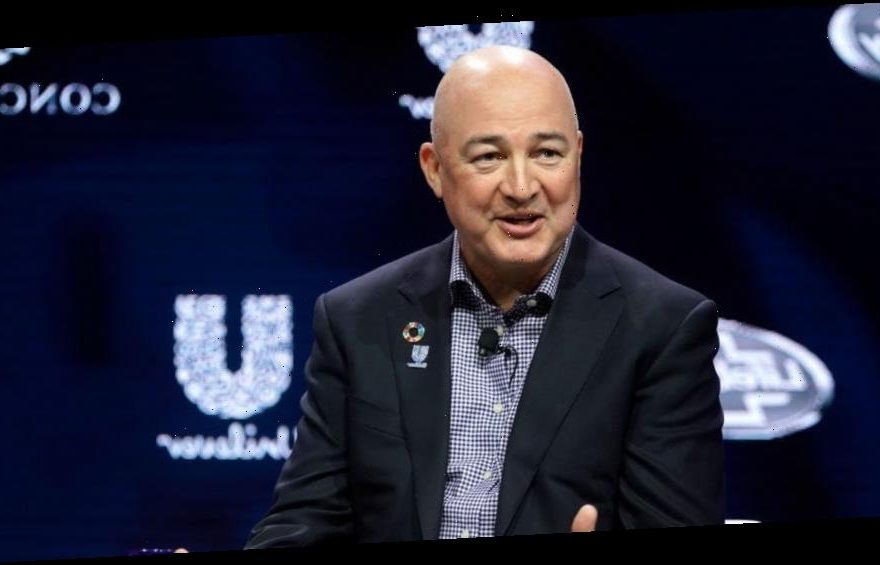 Dove, Axe, and Ben & Jerry's maker Unilever is shopping around for an agency to handle its North American retail advertising, putting $30 million in business up for grabs, knowledgeable sources told Business Insider.

A loss could be a big hit to the ad holding company WPP, which currently handles Unilever's ad buying in most of the world. WPP also named 35-year Unilever veteran and former CMO Keith Weed to its board of directors last year.

Unilever, like other advertisers, is pouring more of its multi-billion-dollar ad budget into e-commerce platforms like Amazon and Walmart. Sources said e-commerce would be central to the account; one person with direct knowledge said Unilever is looking for an agency to handle its retail and e-commerce strategy, which includes handling in-store ads and designing content like online product pages.

The review will pit top holding companies against one another. All the holding companies and big media-buying agencies are launching commerce divisions and trying to make the most of an explosion in online shopping and associated advertising that came with the pandemic.

Unilever's e-commerce business grew 76% in the third quarter. Business Insider Intelligence's eMarketer predicts that, by 2024, e-commerce will account for more than 16% of total US digital ad spend.

WPP has created a cross-agency team to retain the Unilever business, and IPG's Advantage Marketing was also invited to pitch, the person said.

Unilever and Advantage Marketing did not respond to requests for comment. A WPP spokeswoman declined to comment.

Read more: Ad giants like WPP and Horizon lay out the bets they're making on e-commerce advertising as online shopping soars in the pandemic

Several insiders said they expect other e-commerce-focused pitches to heat up in coming months and years.

"In every brief during COVID, which has been our busiest period ever, the number one thing in the brief is 'Talk to us about your e-commerce credentials,'" said one agency CEO. "It used to be 'Tell us about your China footprint.'

Unilever is known to regularly schedule regional pitches as part of a process where it tries to reduce costs by getting agencies to agree to stricter payment terms. In one such recent example, WPP beat out rival Omnicom to win Unilever's media-buying in China.

Unilever also has taken more of its advertising in-house through its U-Studio to cut costs, which has meant assigning fewer projects to the big holding companies.

Recent reports suggested Unilever wanted to consolidate more of its media business with one holding company. But a person with direct knowledge said IPG's media agency Initiative successfully defended its portions of the account in Brazil and Latin America in recent months.

An Initiative spokeswoman did not respond to a request for comment.

Got more information about this story or another ad industry tip? Contact Patrick Coffee on Signal at (347) 563-7289, email at [email protected] or [email protected], or via Twitter DM @PatrickCoffee. You can also contact Business Insider securely via SecureDrop.