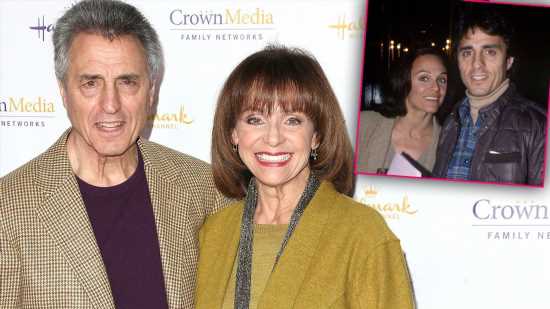 As Valerie Harper continues to struggle with cancer, her devoted husband, Tony Cacciotti, refuses to put her in hospice care.

This Tuesday, July 23, the Longest Yard actor, 78, wrote an emotional Facebook message about his wife of 32 years’ health and their current situation.

“I have been told by doctors to put Val in Hospice care and I can’t [because of our 40 years of shared commitment to each other] and I won’t because of the amazing good deeds she has graced us with while she’s been here on earth,” he wrote.

RadarOnline.com readers know the actress, best known for her award-winning role on The Mary Tyler Moore Show, was diagnosed with leptomeningeal carcinomatosis in 2013, four years after she beat lung cancer. At the time, doctors predicted she only had three months to live.

“We will continue going forward as long as the powers above allow us, I will do my very best in making Val as comfortable as possible,” wrote Cacciotti. “There are two special ANGELS on this planet masquerading as humans who live and work together, that have made it possible to have all of Val’s needs taken care of.”

Harper, 79, has continued to receive chemotherapy treatments throughout her years-long health battle.

“For those of you who have been in this position, you will totally understand that ‘it’s hard letting go.’ So as long as I’m able and capable, I’ll be where I belong right beside her,” continued Cacciotti. “Many, many thanks for your outpouring of kindness and support.”

Cacciotti and Harper’s good friend Deanna started a GoFundMe for the Valerie actress last week and raised over $66,100. The page, however, has since been shut down, as members of the entertainment industry have stepped in to help pay for Harper’s medical expenses.

Halsey claps back at comments they look unhealthy after revealing diagnoses

Viola Davis Reveals a Director Called Her by His Maid’s Name, Speaks Out on Hollywood’s Slow Race Progress (EXCLUSIVE)