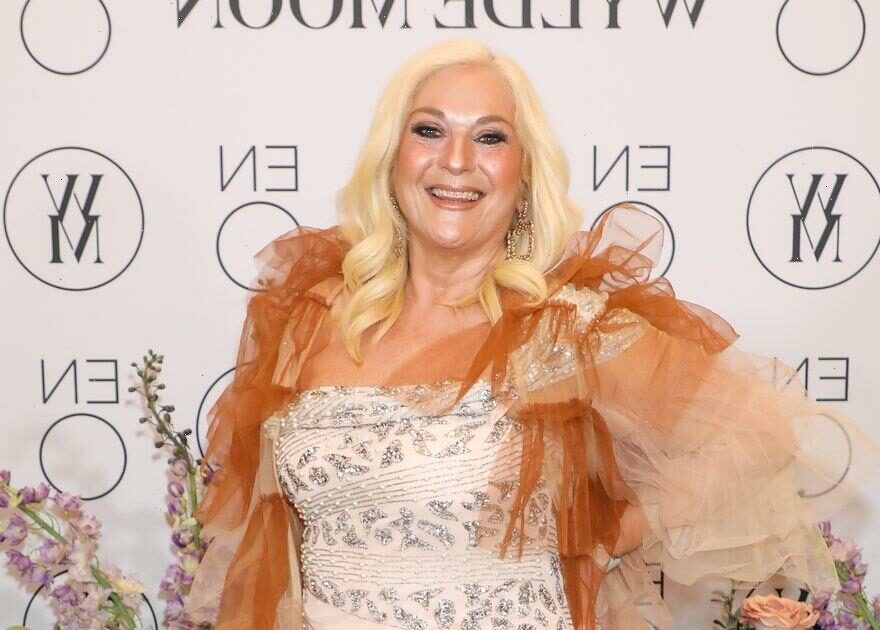 Vanessa Feltz has revealed that she is joining TalkTV following her departure from the BBC.

The 60 year old recently announced that she had quit BBC Radio 2 and BBC Radio London after nearly two decades on air, and has now unveiled what her next career move will be.

Vanessa is set to take over TalkTV's three-hour drivetime show from 5 September, with current presenter Jeremy Kyle, 57, heading off to host a new primetime show on the network which will be launching in the autumn.

While Vanessa was slightly tempted to retire, she ultimately decided to continue working in radio and is now excited to "have a show without an alarm clock involved".

“The allure of a retirement reclining on a chaise longue while the fragrant Ben (Ofoedu, her partner) peeled me a grape was fleeting.

“While there are politicians to be tackled, fat cats to be flattened, scams to expose and lovely listeners to champion, it’s my mission to breathe fire into the microphone.

“After an elegant sojourn at the BBC, I am effervescent with joy at the invitation to unleash my hitherto hidden side on Talk TV," the agony aunt said after news broke about her new radio show.

She continued: “I will relish full-throttled debate and the chance to have a personal passionate point of view at last. Even better, I’ll be at the reins of drivetime. Lord what luxury."

“After years of 3.30am starts, I’ll have a show without an alarm clock involved. If I terrified Mayor Sadiq Khan so acutely he never dared set foot in my studio on almost no sleep, tune in to see what I can achieve on a full eight hours shut-eye," Vanessa jokingly added.

She is one of many presenters who have announced their departure from the BBC over recent weeks, with Paul O'Grady, 67, and Steve Wright, also 67, also leaving their Radio 2 shows.

Vanessa started hosting the Radio 2 Early Breakfast Show, which originally aired from 5am until 6.30am, back in January 2011. Last year, her show was extended to 4am.

Vanessa's new TalkTV show will be called Feel the Force of Feltz' and she announced the happy news on Instagram.

"New!! Feel the Full Force of Feltz #talkradio #talk #announcement," she told her fans as they flocked to congratulate her.