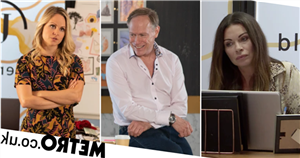 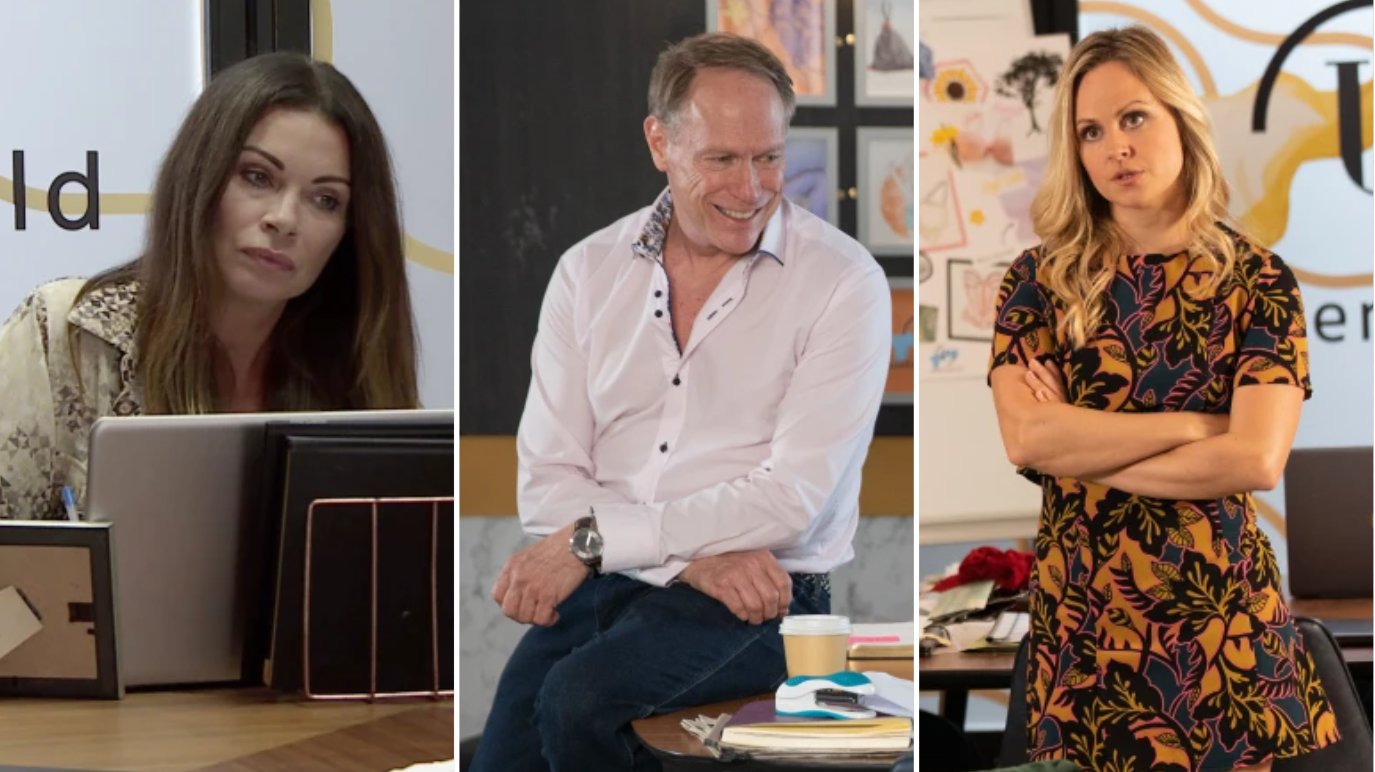 Stephen Reid (Todd Boyce) has been a breath of fresh air for Sarah Platt (Tina O’Brien) in Coronation Street.

Following his return, he’s taken an interest in Sarah’s career at Underworld.

It’s very clear Sarah looks up to her uncle, believing his business in Milan is more successful than ever before, totally unaware Stephen’s finances are not all as they seem.

Keeping up the pretence, Stephen managed to source some fabric samples for Carla (Alison King) tonight, but the factory boss could not join in with Sarah singing his praises, as she was adamant if they continued working with him, it would look like nepotism.

Annoyed at Carla, Sarah ranted to Stephen in the pub and put forward her better ideas for progressing.

Stephen listened and absorbed everything Sarah said, confirming he’d be able to help prove to Carla that she knows what she is talking about.

If Stephen continues to drip poison in Sarah’s ear about Carla, could they work together, push her out of the factory, and take over?

How far could this plan go?

Will Carla lose everything?