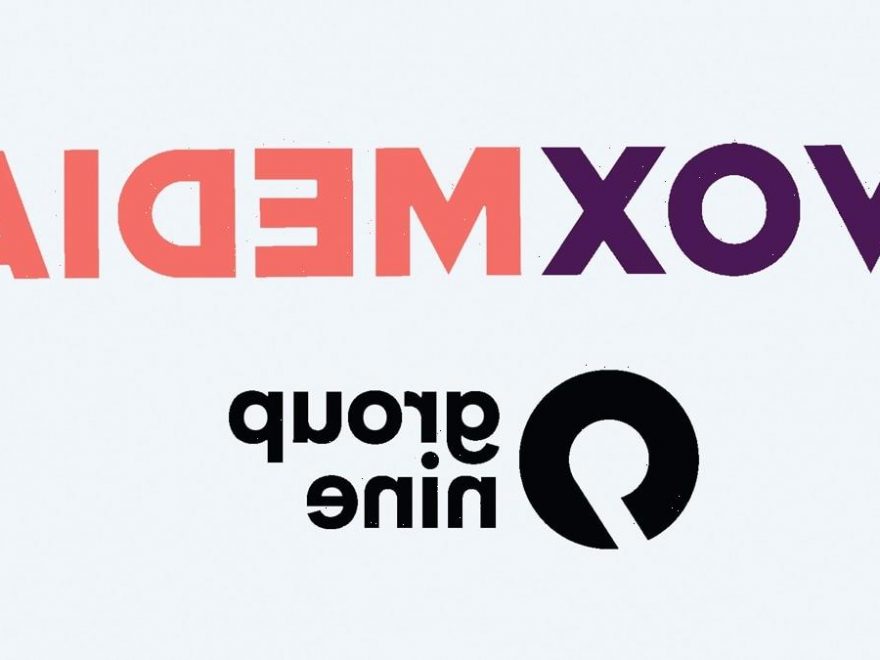 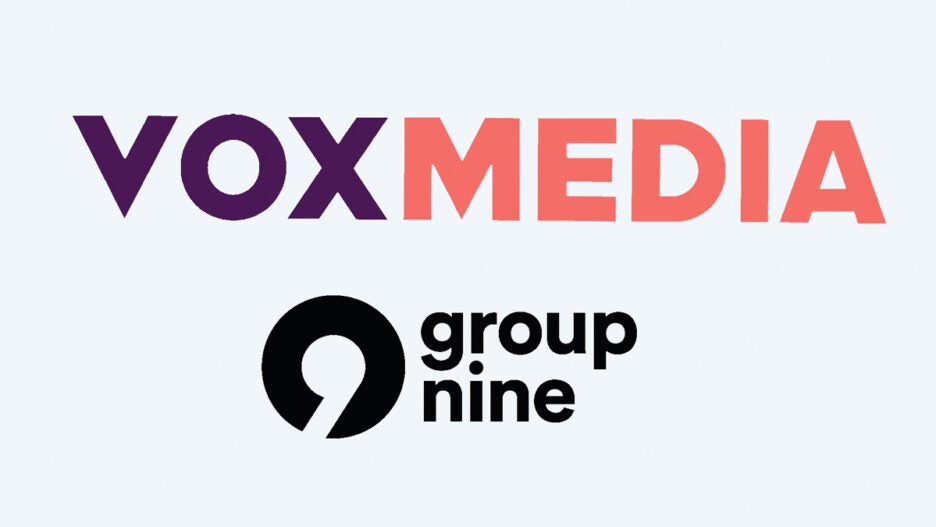 Vox Media is in advanced talks to merge with Group Nine Media in an all-stock deal, a person familiar with the deal confirmed to TheWrap. Group Nine owns NowThis News, Thrillist, PopSugar, Seeker and the Dodo. Vox Media maintains Vox, New York Magazine, Vulture, SB Nation and more. The deal is expected to be made soon and will close in early 2022.

The news first broke on Monday via the Wall Street Journal, which then obtained a staff memo from Vox Media co-founder and CEO Jim Bankoff.

“Due to a leak, this news is breaking prematurely,” he wrote, “but I’m writing to share what I expect to be one of the most exciting and significant announcements in our company’s history. Vox Media is in advanced discussions to acquire Group Nine Media.” 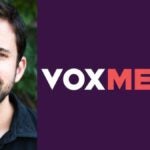 He went on, saying Group Nine’s “organization is strong and complementary to ours in many areas, from the topics they cover and the audiences they serve to the formats in which they tell stories and the platforms they tell them on.” The combined company, he said, “will be the clear leader in modern media, reaching audiences at scale everywhere, from podcasts to streaming services, from YouTube to TikTok, from websites to print.”

Group Nine Media founder and CEO Ben Lerer will eventually sit on the combined companies’ board of directors, where he will advise on key strategic initiatives, said the memo. There are no plans to take the company public.