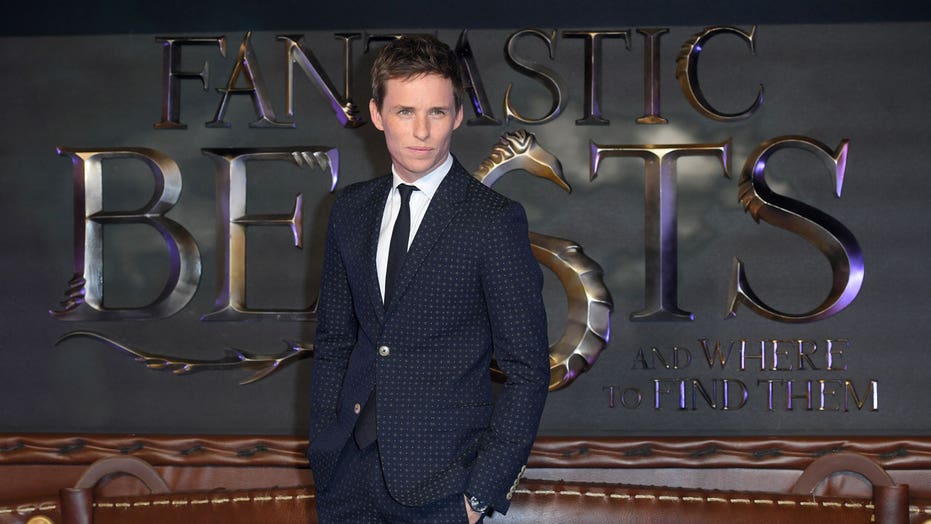 Feast your eyes on “Fantastic Beasts: The Secrets of Dumbledore.”

The third installment for the “Harry Potter” franchise’s “Fantastic Beasts and Where to Find Them” and “The Crimes of Grindelwald” has released its first trailer and with it creates the next level of intrigue into the secrets of the legendary J.K. Rowling book series.

Fans of the films and books will be introduced to new types of beats as viewers learn more about the life of Dumbledore and Gellert Grindelwald, whom Mads Mikkelsen is tasked with playing in the villain role once portrayed by Johnny Depp.

The film is again set to be helmed by David Yates, with Rowling and Steve Kloves penning the script based on a screenplay by the “Potter” series creator, according to The Hollywood Reporter.

“Secrets of Dumbledore” is expected to premiere in theaters globally on April 15, 2022 and will be distributed by Warner Bros. It had originally been scheduled to debut on July 15.