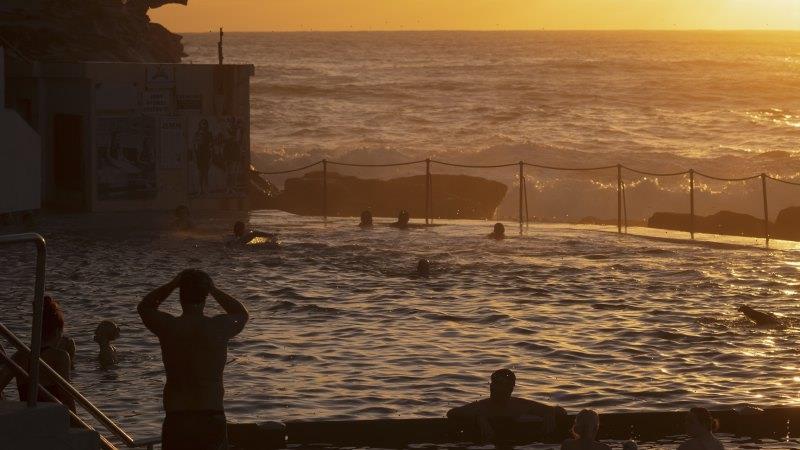 A hot summer blast will see temperatures soar across NSW and raise the bushfire concern as the country braces itself for the hottest week this summer. 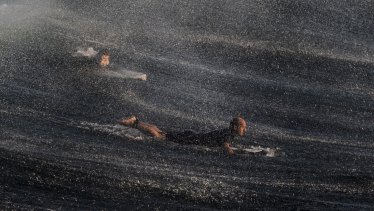 NSW is preparing for a hot blast of weather this week, with temperatures to soar to 39 degrees in some parts of the state.Credit:Brook Mitchell

“It’s a good reminder that we are still in summer and heatwaves are one of the other types of hazards we see this time of year,” she said. “The temperatures we are expecting this week are the first proper bit of heat we have seen since last summer.”

A low-pressure trough and front pressure system from Australia’s north will move across the state this week, with the hottest day likely to be Saturday. Sydney is forecast to reach 29 degrees on Saturday, while Penrith is set to record 35 degrees and Liverpool 33. Further inland, Bourke will swelter in 43 degrees while Balranald is set to reach a high of 39.

The warmer weather is likely to increase fire risks, with communities along the Riverina and northern inland parts of the state on high alert. Between January 1 to December 1 this year, there have 587 hazard reduction burns completed, which have burnt 171,870 hectares.

The hot conditions are expected to ease early next week. However, it’s still too early to tell what the weather on Christmas Day will be. 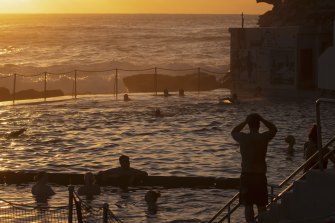 “I am keeping my fingers crossed for nice weather,” Ms Imielska said. “We’re in mid-December – there’s still two and a half months of summer to go, even though there is a La Nina, there will be hot conditions as well.”

The Bureau of Meteorology declared a La Nina event was in full swing last month, with climate scientists saying it would bring cooler temperatures, more rainy days and higher risks of extreme weather.

Australia has experienced 18 La Nina events since 1900 and 12 have coincided with flooding in eastern states. The average rainfall from December to March in La Niña years is 20 per cent higher than the long-term average.

During La Nina, the Pacific Ocean cools along the eastern equator near the Americas, coupled with warm waters in the tropics near Australia, and south-east to north-westerly winds strengthen, driving clouds westward to Australia’s east coast.

Large parts of the state are still coping with flooding, with waters slowly receding. However, UNSW Director of the Centre for Ecosystem Science Professor Richard Kingsford said the increased rainfall provided benefits to wildlife.

“La Nina years are really important in terms of resetting the rivers and in terms of their biodiversity,” he said.

UNSW School of Civil and Environmental Engineering Professor Ashish Sharma said the increased rainfall could lead to dam spilling. Many of the dams across the east coast of Australia are at about 90 per cent capacity.

“The possibility of spills is pretty high. We can’t do much about it, but there [is increased] risk of flooding downstream from the dams and the only way around it is creating more airspace [in the dams] or increase the wall heights, but that’s a complicated decision that takes a long time,” he said.