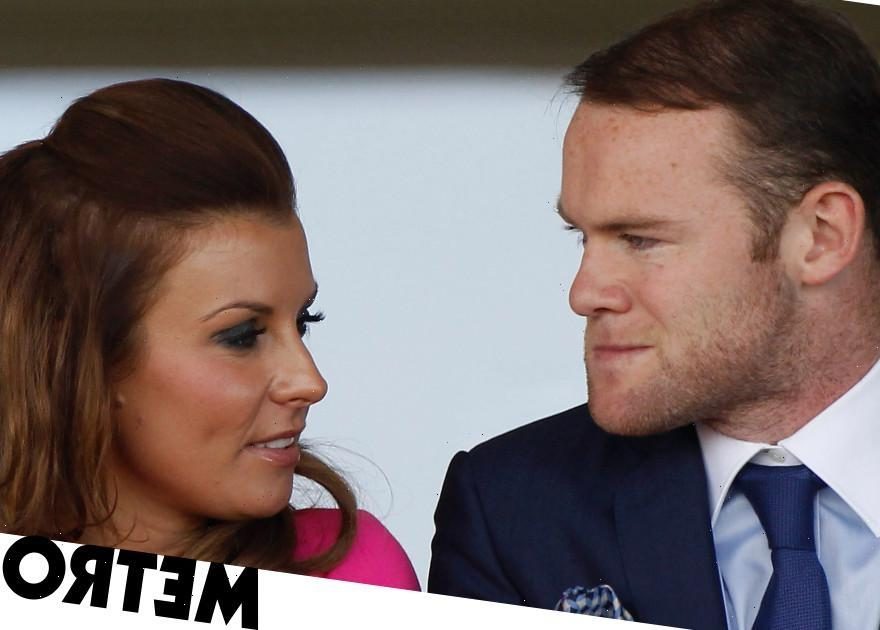 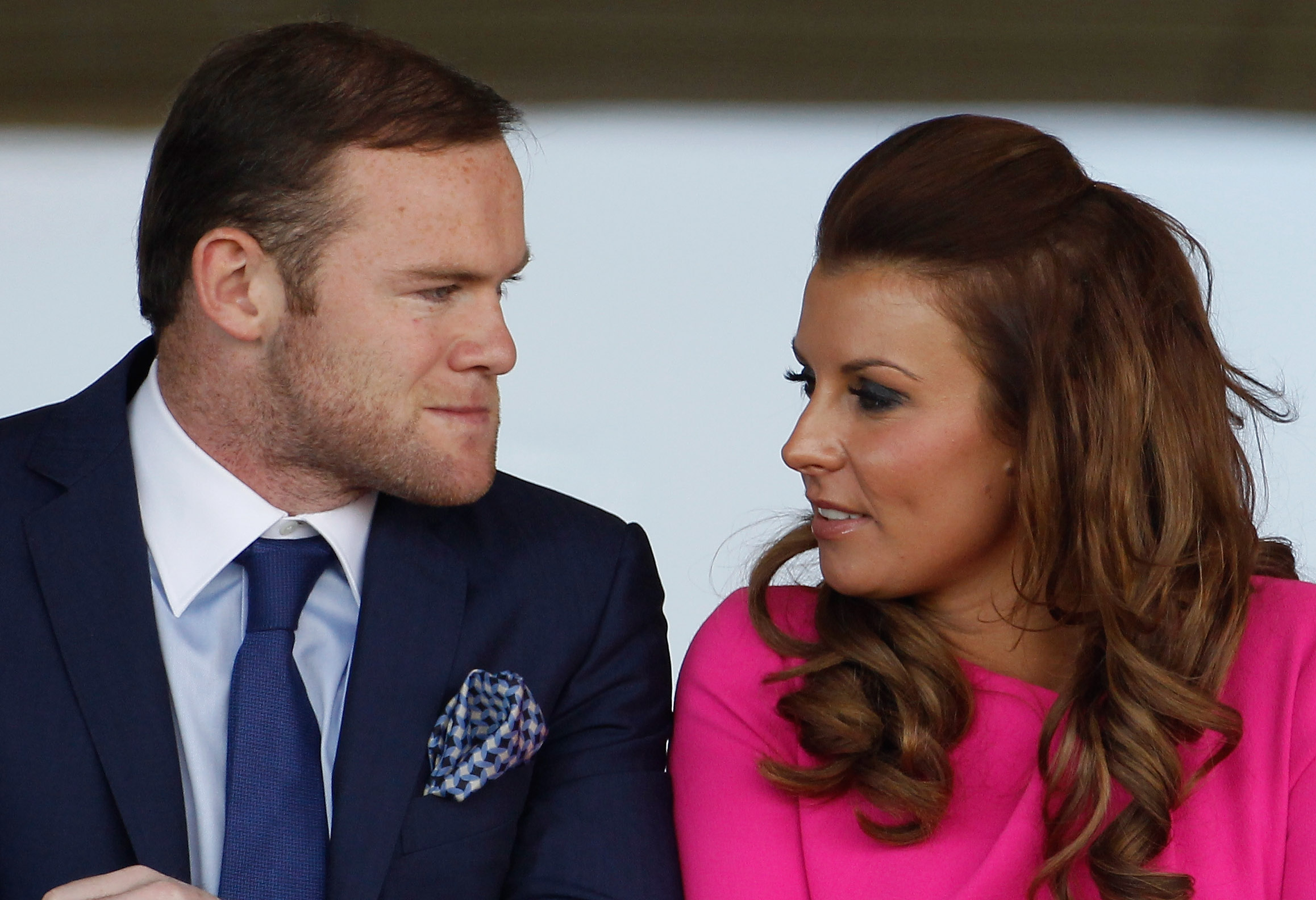 Wayne Rooney has revealed he once got so furious after a row with his wife Coleen that he punched a hole in every door in a rented house.

The football legend, who has been married to Coleen since 2008, opened up about his angriest moments, including one that happened when he was 18.

‘I was going on a night out with the lads so I phoned Coleen up. I think she was in Liverpool at the time. I told her I was going out,’ he said.

‘You know when you’re that age, you argue a lot. Anyway, she’s constantly going on. So I’m in this rented house and I’ve gone round every door in the house and punched a hole in it.

‘And then the last door I got to, I’ve booted it and then my leg got stuck in the door,’ he added on the Tony Bellew Is Angry podcast. ‘And then I’m standing on one leg and falling over and I’m trying to get my leg out the door.

‘And then I lost my head again and I completely smashed the door. Then Rio Ferdinand came round, he was picking me up, and he’s walked in the house, just seen a big fist through every door and a big hole where my foot’s gone through it.

‘I remember I was sat afterwards just thinking, “What am I doing?”‘

Safe to say he probably didn’t get that deposit back.

The 35-year-old added that he’s now learned to deal with his anger and use it ‘as something which can benefit me in a good way’.

Wayne and Coleen tied the knot in Santa Margherita Ligure in Italy in 2008, with Westlife giving a special performance.

The pair share their children, Kai, Kit, Cass, and Klay.

Earlier this year, Coleen stood by her husband after the footballer was pictured in a hotel room with three women.

There was no suggestion that Wayne acted inappropriately or was aware that the photos were being taken.

A source told The Sun at the time that Coleen, 35, believed her husband had been ‘stitched up’; there is no suggestion that the women pictured with Wayne were involved in a ‘stitch-up’.

The insider said: ‘Coleen is fully behind him. She feels he’s been the victim of a stitch-up.

‘She has spoken to him and is entirely backing his version of events. They are rock solid.’