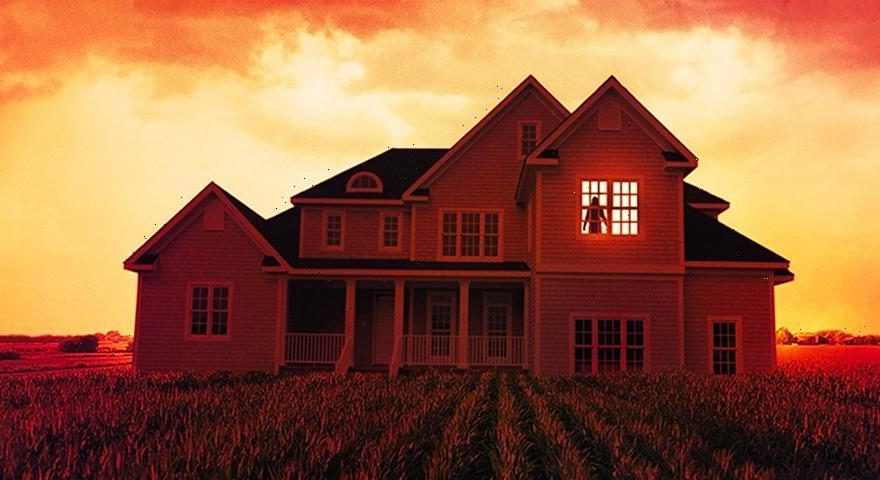 Netflix has dropped the official trailer for There is Someone at Your House. The slasher film is adapted from the novel written by American author Stephanie Perkins, in which the producers include Shawn Levy, who produced Stranger Things, and James Wan of The Conjuring.

The plot centers around Makani Young, a senior student at Osborne High School in the United States where the graduating class is being threatened by a masked killer that’s attempting to expose their darkest secrets. Makani and her friends try to find out the identity of the stalker before becoming the next victim.

The film stars Sydney Park, Théodore Pellerin, and Asjha Cooper. There is Someone at Your House is set to release on Netflix on October 6.