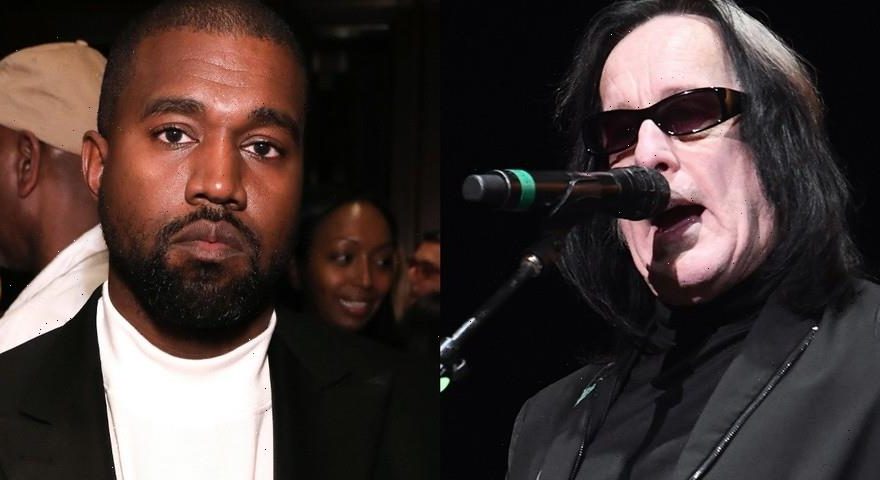 Todd Rundgren reportedly contributed to Kanye West‘s DONDA after they were initially put in touch through the rapper’s longtime collaborator, 88-Keys.

Rundgren recently spoke to Ultimate Classic Rock and revealed that he has “three albums worth of Kanye stems on [his] computer.” He continues to share details of their early sessions, “I didn’t mind working on his gospel stuff. If you want to sing about Jesus, go ahead, I don’t care. I’ll help ya do it, you know? If you want to sing about your troubles with your wife, go ahead and do it. I don’t care.”

However, over time, Rundgren seemed to continually grow frustrated with Kanye stating, “When it got into the homestretch in July, I just said, ‘That’s enough for me. I have no idea whether any of this is being used.’ You don’t get much feedback from him regarding what it is.” Rundgren even criticizes the artist on rushing the release of his album just so he could beat Drake’s Certified Lover Boy drop. He reveals that Kanye was “too afraid” that The Boy would “one-up him, so he hurried up and released the album the weekend before Drake could get his out…He’s just a dilettante at this point. Nobody would regularly make records like that unless they had stupid money to throw around. Nobody rents a stadium to make a record in. Nobody flies in the entire world of hip-hop just to croak one syllable, just so you can say that everybody was on it.”

In other Kanye news, the artist enlisted a sixth-grader on piano for DONDA track “Come to Life.”
Source: Read Full Article